Grow down: Stigmatization of adult play is no childish matter 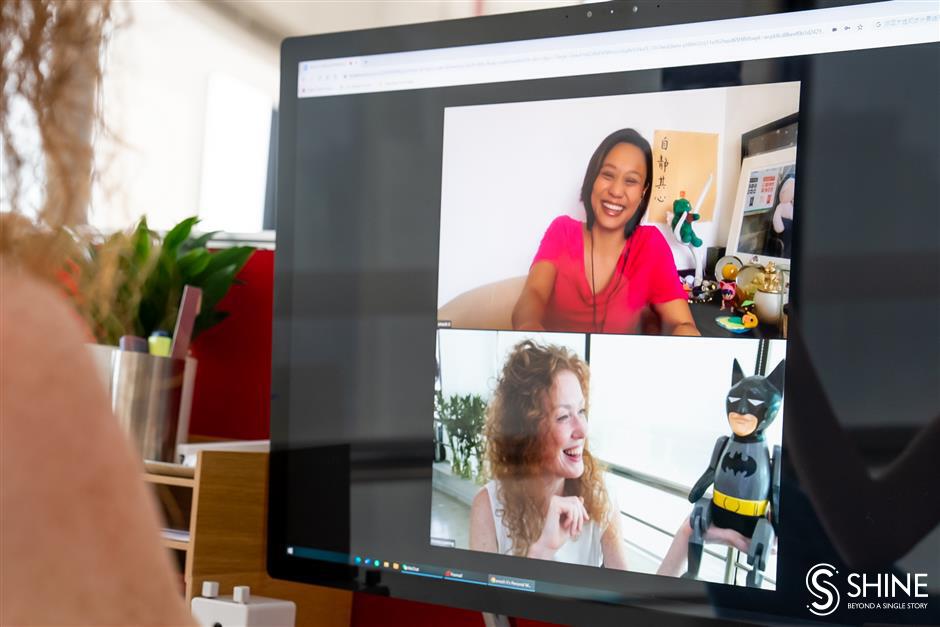 When was the last time you played? I'm talking uncensored, unadulterated fun; no goals, no points, no prizes. Like me, you won't remember. The importance of play for children is well documented, but research has turned its attention to the perks of playfulness in adulthood. And despite a mass of benefits – from higher productivity to lower heart rates – we dismiss play as juvenile.

The refusal to share a sandbox with our own playfulness is no childish matter. Play is recognized as a universal right by the United Nations, and its denial is damaging our mental health. I spoke with Enoch Li, founder of Bearapy, a social impact company, about the urgent need to take adult play seriously.

What's our grown-up problem with play?

We dismiss it. As adults, we define play as the opposite of work; it's not productive, so what's the point?

But we do play, take sports.

Yeah, this is an interesting misconception. We might do something to develop a skill, get fit or socialize. That isn't playing. If we engage purely for fun, then we've hit the sweet spot. Play has no purpose. Payoffs are a happy coincidence – not the goal – and that's a distinction our culture struggles with. But you're right; we do play, we just don't know we're doing it. Do you daydream or talk to yourself?

Then you're engaged in play. And by the way, there's nothing weird about it. Drop the judgment, and you'll realize these moments feel good. That's because play is innate and essential to our well-being.

If play is natural, why do we stop?

We don't like what we don't understand. I'll call it what it is: stigmatization. And by doing something not widely accepted – in this case, playing as adults – we risk being shamed. Our internalization of public attitudes leads to self-stigma. Nowhere is that more common than the workplace, where the adultness of the adult is most demanding.

Case in point, a friend told me he'd had unfriendly remarks from colleagues about his behavior. He's a playful guy. And by that, I mean he cracks harmless jokes and pulls the odd innocent prank. Slowly he's internalized the beliefs of others and began to self-censor. And while there's no real fear of punishment, there's the fear of ostracization. So, stigmatization reinforces negative attitudes about play.

The last time I talked about stigma, I got told the term itself perpetuates the issue.

Interesting. Sure, referring to stigma when it's incorrect or uncalled for isn't helpful. But I've had situations where companies have asked me to remove the word play from a workshop title because nobody would attend. Tell me that's not stigma? 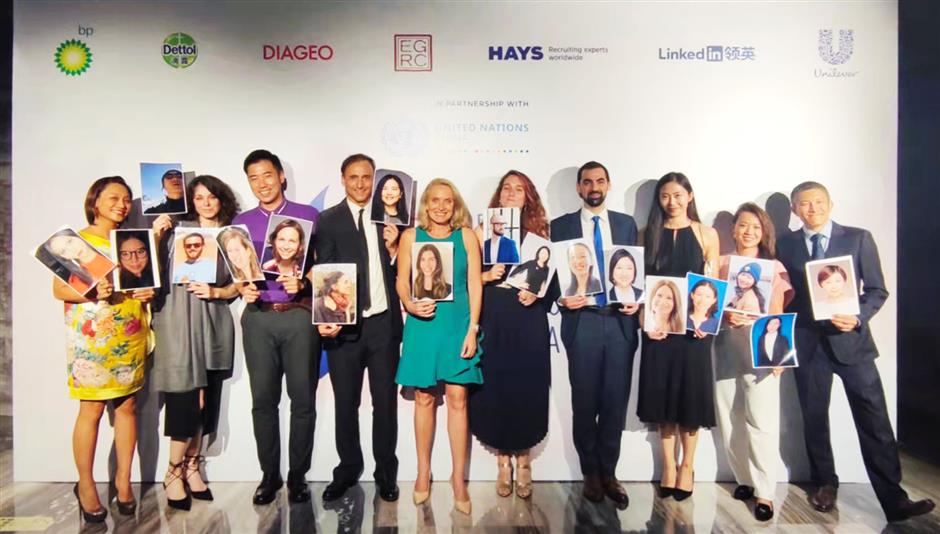 Finalists at the 2021 UN China Social Impact Awards in Beijing: The Bearapy team holds pictures of their volunteer community in celebration of those unable to attend.

You mention the workplace. What about it stops us from playing?

Society glorifies busyness with a badge of honor. Throw limited resources and fierce competition into the mix, and achievement is everything. Success is defined by our career, the things we've done and what we own. All of which leaves us chained to our desks churning out content. But it goes way beyond office culture – take parenting. As adults, there's just very little time or tolerance for playfulness.

I don't remember when I stopped playing. Who blows the whistle on playtime?

I don't think it's intentional, but the devaluing and distancing start early. Recently I saw a grandfather tell a toddler that how she was playing was wrong. And we do this all the time. As adults, we interpret two kids tugging at a toy as fighting. We correct them and insist they share. By intervening, we deprive them the opportunity to think for themselves. Fast forward to adulthood, and we're told who to be, what to do and how to behave. I guess societal norms – and our acceptance of them – mean we blow the playtime whistle on ourselves.

When did you last play?

An hour before this call. I wiggled around like a duck and hummed to myself.

I'm not! And you'd do well to play more; we all would.

OK, do your worst. Say we don't ditch the stigma around play in adulthood, what then?

There's a wealth of research on the cognitive side, but we're talking mental health and so I'll stick to that. You know what we said about work being the opposite of play? Dr Stuart Brown, founder of the National Institute for Play, is rewriting that narrative. To him, the opposite of play isn't work – it's depression. When we play, our brain releases neurotrophies that catalyze happy hormones. The denial of this experience can lead to serious mental health conditions, everything from depression to psychosis. Brown's research puts play alongside basic needs like sleep, and like sleep, we're not getting enough. On a bigger scale, this can lead to higher rates of crime and violence. We replace health and societal hazards with better well-being for ourselves and our communities by making time for play.

And on a personal note, play saved my life by bringing me back from the edge of suicide. Without playfulness, we lose more than good humor and happy neighborhoods; we lose hope.

Absolutely. The theme refers to equal access to quality health care for people with mental health conditions. The United Nations recognize play as a universal right. We know there are links between play deprivation and the onset of mental illness. So, the inability to play as adults – because of access, education, resources or stigmatization – is an inequality.

I've heard conversations about mental health. I've listened to discussions about play. What I haven't come across is the two being talked about together. And when one-in-five adults live with a mental health condition, it's time we take play seriously.

I hear you. What's the one thing we need to know about play?

Play is innate. You feel it – and certainly, feel its absence – so don't fight it. 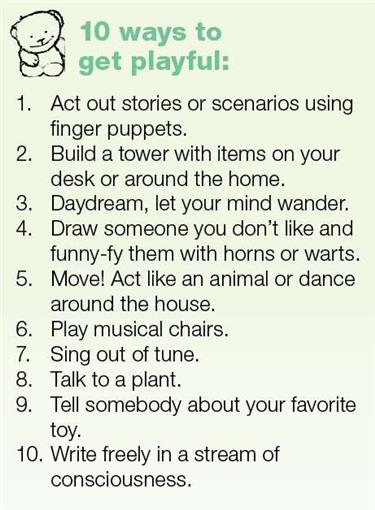 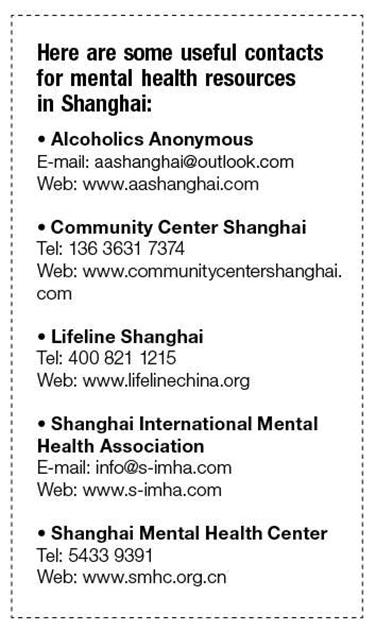