For anyone living with mental health problems, talking about it can be hard. For men in particular, society doesn't always make space to express inner struggle. Toxic masculinity is a term we've all come across, partly defined by researchers as suppressing emotions or masking distress and engaging in tough-guy behavior. This construct can be put down to the result of decades, if not centuries, of society teaching boys they can't and shouldn't be themselves. Sadly, men who've internalized these views of masculinity are less likely to be honest about how they're doing or seek the support they need. And it's killing them. Around 800,000 people die by suicide every year, which is one person every 40 seconds. Look at the statistics, and you'll find a big difference between genders, suicide being far more common among men. These figures aren't just numbers; they're family members, partners, friends and neighbors.

Over the past few years, there's been growing activism and interest around male mental health, partly thanks to those who've spoken up about their own experience. Here's what some of the men in our community want you to know about mental health.

Caleb DeFore: We're taught that boys will be boys

Roughly 27 percent of men say they don't have any close friends, and 47 percent of us don't talk about our issues. Why? Why do men feel unable to communicate openly? It starts with how we discuss men's mental health. We're taught that boys will be boys from a young age, and later we're told to "man up" or "be a man." Language shapes culture, which in turn shapes the way we behave and think. Instead of raising boys and girls, we need to approach children as little people, all capable of the human experience. When we quit the game of "us versus them," we'll play a better one: everyone against the problem.

Men are more likely to die by suicide than women. Bringing awareness to behavioral stereotypes and challenging the regulations we put on boys and men is the first major step toward helping them. 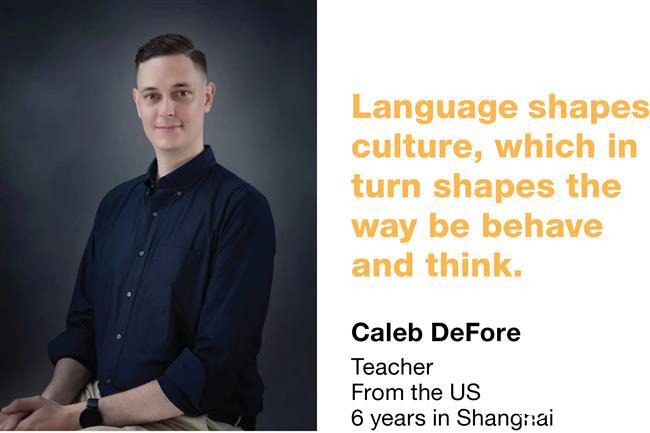 As the community outreach manager for Lifeline, I've helped organize many events in Shanghai and around China. It's hit home that men rarely come to the table for something well-being related. They'll go to fundraisers like a charity gig or fun-run, but when it comes to mental health specifically, attendance drops significantly.

Society still makes men feel like they can't explore their feelings, that it's somehow "unmanly." This toxic messaging needs to change because it stops men from seeking the support they need. And it's killing us. If there's one thing I want to make clear to any teenage boy or man that's struggling, it's this: you aren't alone, your life matters, and the world is better with you in it. There's nothing manly about death by suicide; it's tragic and often preventable. And if we can't get men to come to us and hear that message, we must go to them. Something everyone can do to help save the men in their lives. 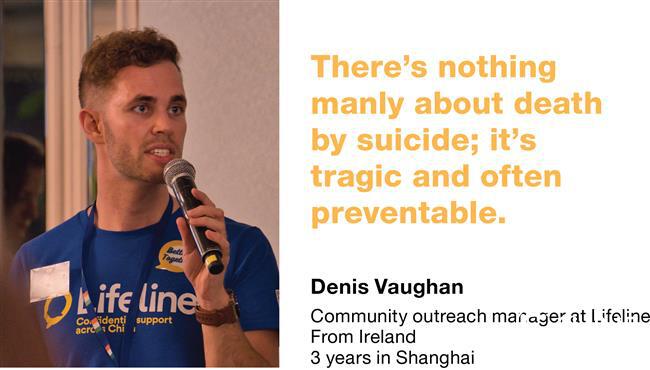 Men fall into a trap because they think of mental health as a binary state, leading them to unknowingly neglect the warning signs our bodies give out. Combine that with cultural stigmas, and we're shackled by a social phenomenon that's extremely hard for young men to navigate, let alone seek help with. I'm a practicing psychologist in Shanghai, and in my experience the reluctance to reach out is even more deep-rooted in East Asian communities. Many young men attribute their conditions to the fruition of seeds planted by an authoritarian upbringing. Despite recognizing their mental state, they refrain from seeking help because they're too concerned with backlash.

My message to all young men? Seeking support isn't shameful. On the contrary, it's as normal as seeing a chiropractor if you have backache. Don't be discouraged by the optics of therapists. Our titles might sound big or fancy, but all we do is offer a safe space for you to be heard. Lastly, use the people around you; there's very little a wholehearted conversation with a trusted other can't solve. 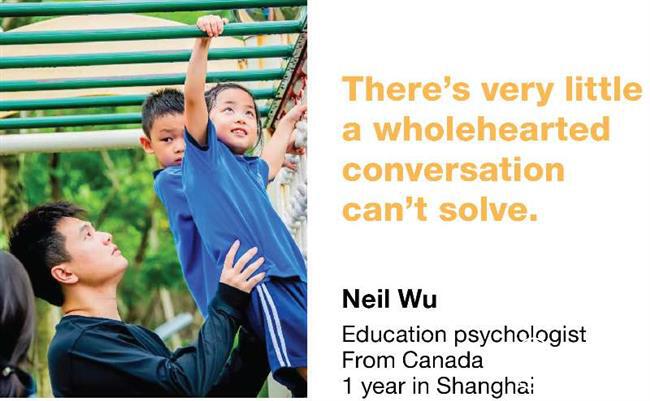 Robbie Davies: Vulnerability is a sign of confidence, not weakness

Men are taught both intentionally and inadvertently that confidence is shown through bravado, strength and swagger. This simply isn't the case. True confidence takes a willingness to be vulnerable. That might sound moronic – like one of those empty sentiments plastered on social media – but it took me 31 years to understand, and coming to terms with vulnerability has transformed my mental health.

At the heart of all great human connection is vulnerability. Only when we're vulnerable can we form the emotional connections needed for a fulfilled life. But vulnerability takes more than talking about our insecurities; it means a willingness to step into the unknown and try something challenging.

It takes confidence to say: "I'm struggling. I need help." Suppressing our emotions leads to despair; acknowledging them to the right people leads to help. If we communicated this truth worldwide, the statistics on male suicide wouldn't make for such sober reading. 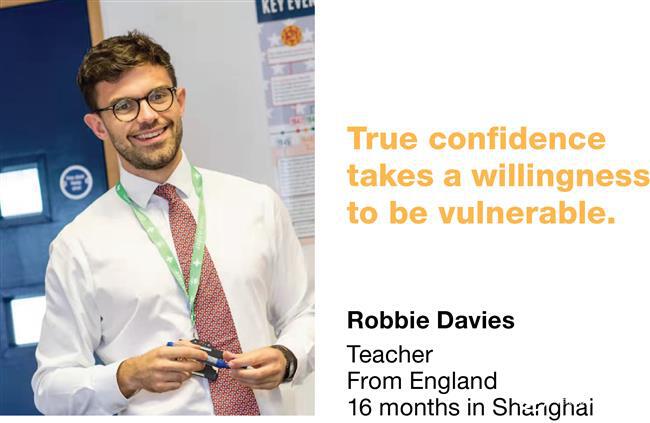 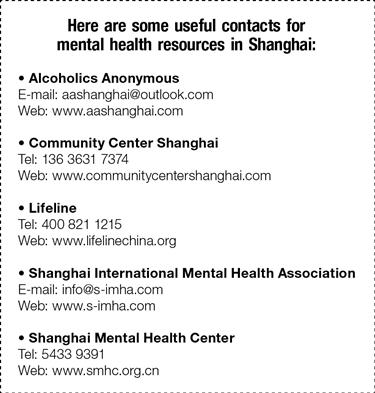