Xiaolongbao is a type of steamed bun famous in small restaurants across Shanghai, which usually uses family recipes dating back decades.

What makes it different from other delicacies is the hot, tasty soup inside. These little treats are made based on different recipes — some new and some handed down — and many restaurants have their own, unique style. 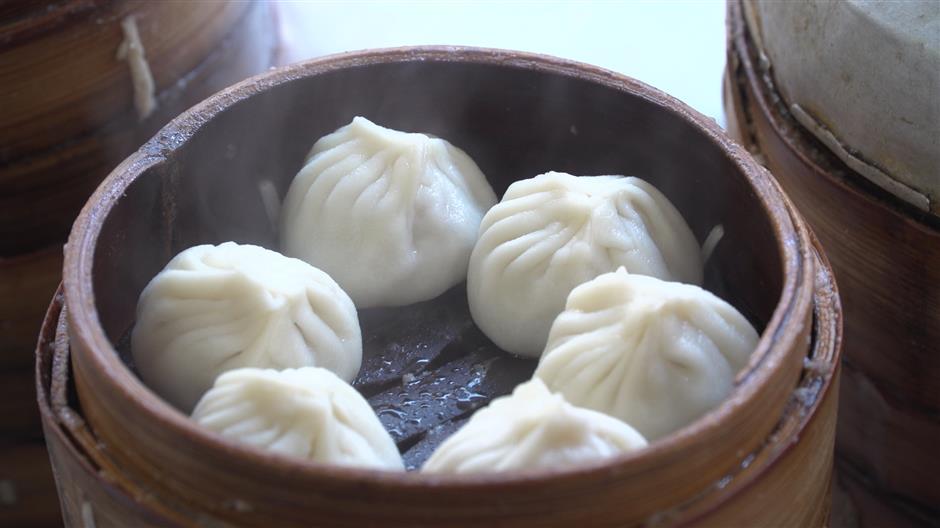 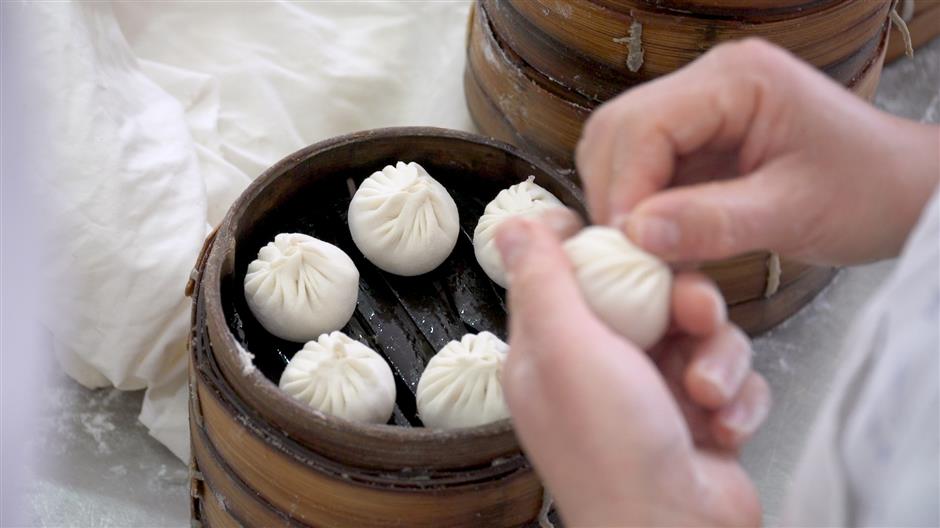 At Siruchun, a small restaurant in Putuo District, a lot of effort is firstly put into preparing the dough, which they say needs to be properly balanced and integrated with all of the other ingredients. But the most important thing, they say, is the preparation of the meat inside, which can make or break the steamed bun’s pièce de résistance, that amazing soup.

Everyone has their own way of eating xiaolongbao, whether it be biting a small hole in the top and sucking the soup out before devouring the rest, or eating the whole thing in one go.

But the chefs at Siruchun in Putuo warn foodies to be careful, because when these little beasts are scolding hot, many a novice has ended up finding out the hard way!