Chef steps out of the kitchen

This is a series profiling the smaller restaurants and unsung chefs working every day to provide Shanghai with food that is tasty, imaginative, wholesome and memorable.

Not many years ago, a career as a professional chef was not recognized in the same way as being a doctor, teacher or lawyer. In China, chefs remain the backstage heroes who focus purely on bringing excellent dishes to customers — they are not accustomed to building a public presence and engaging with diners. 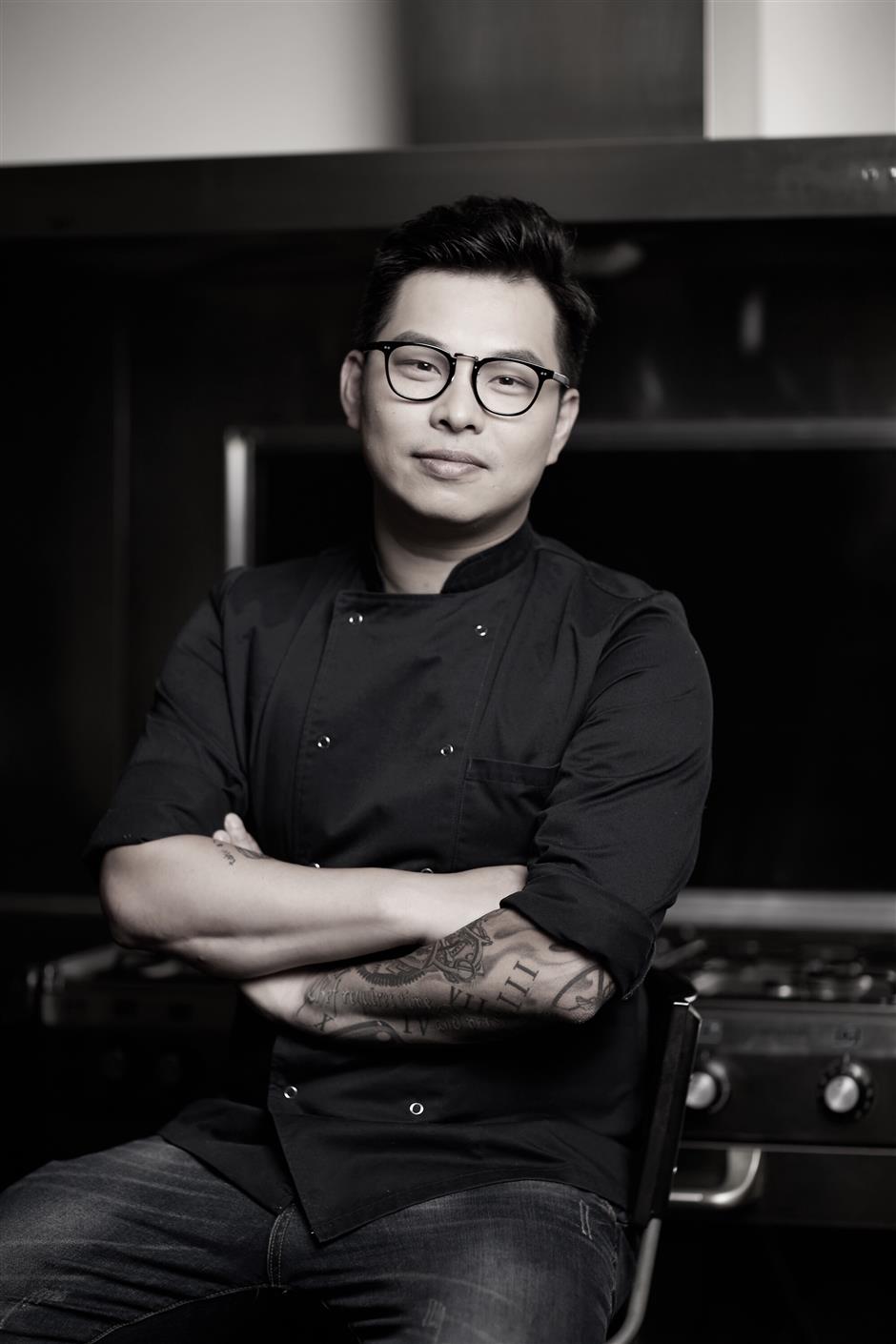 In 2015, when Zhu competed in the grand final of the S.Pellegrino Young Chef in Milan as the China region finalist (winners of 20 regions worldwide were in the final), he experienced something different.

“When strangers asked me what I do, I said I’m a chef, and people would say that’s brilliant and we could talk more about it, which made me feel proud of my profession, it’s the respect that was lacking in China,” he said. “Chinese people say that food is always the first priority, but in reality, most people are not serious about eating.” 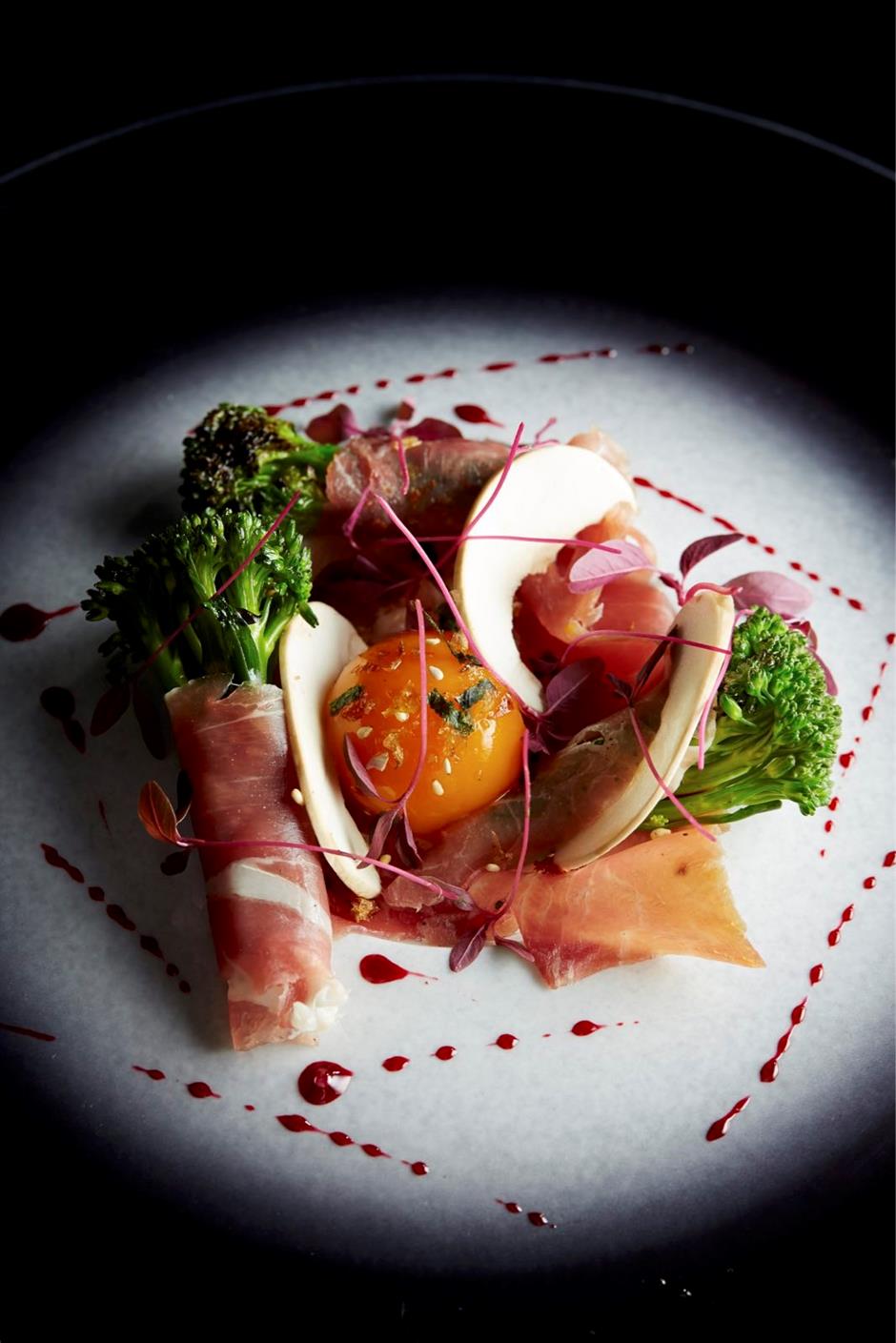 From kitchen to television

Zhu originally studied oil painting, but at around 17 years of age he was advised by his father to “do something that settles down.”

He chose to enter a Western kitchen as an apprentice and train to be a chef. In 13 years, Zhu worked his way up in the kitchens of the city’s top hotels and eventually became sous-chef at Park Hyatt Shanghai and The Peninsula Shanghai.

Zhu was used to the hard work in hotels and he was good at it. But then he began to find it boring.

“A hotel is like a small community where you feel comfortable and carefree, but it also makes people not sure about what they want to do, so I decided to leave. There were too many meetings to attend and emails to send, which was against my original purpose, I wanted to do things that are beneficial to dining,” Zhu said.

So he left, and together with two young partners, opened Macasa on Huaihai Road M. The name is a homophone for “My Casa.”

“I’m a very sentimental person, we wanted to make the restaurant home-like. It served family-style Spanish food on the first floor and hosted a cooking studio on the second,” he said.

The cooking studio was a big success and after two years they decided to move to Gubei and continue the project as Cooking Studio 101. Zhu then joined Lady Bund as executive chef and shareholder and spent a year putting everything in order, changing the menus and more. 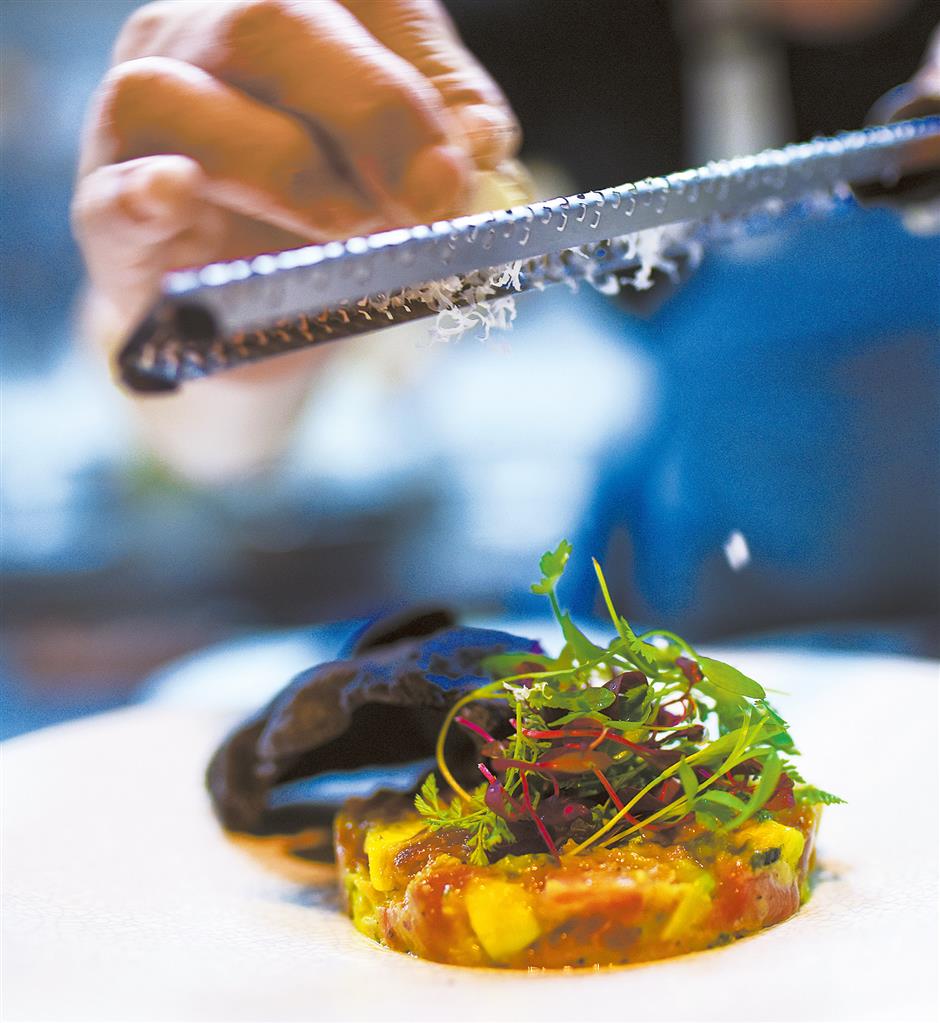 In 2017, he moved on to open Borage with partners, a complex that rounds up dining, cooking studio, a gym and retail. The hot pot restaurant opened in 2018.

With the goal of making more people understand cooking and working in the kitchen, Zhu frequently appears as a guest on food variety shows like “Crazy Fridge,” which brings the content of celebrities’ fridges to the show and six chefs battle to create dishes with those ingredients in under 15 minutes.

Zhu agreed to go on TV not because he wanted people to know that he’s a chef or restaurant owner, but that he represents a voice of the 1980s generation and how he held on to the dream and made a career out of something he loves.

“I had many directions to take, but I got where I am now because of my passion for dining, what I enjoy the most is not being a chef, but that I love the industry and I’m willing to do anything related to that. I hope to step out of the kitchen and do more,” he said.

“I participated in ‘Chef Nic’ because no matter what Tse did in the past, he’s serious about cooking and he respects the ingredients and the profession as a chef, I think working with someone like that is great fun,” said Zhu.

He has been doing television frequently for the past three years, and there were projects that he disliked — when the show does something for the publicity and ratings rather than does good to the industry.

“China lacks celebrity chefs but there’s no shortage of celebrity.” 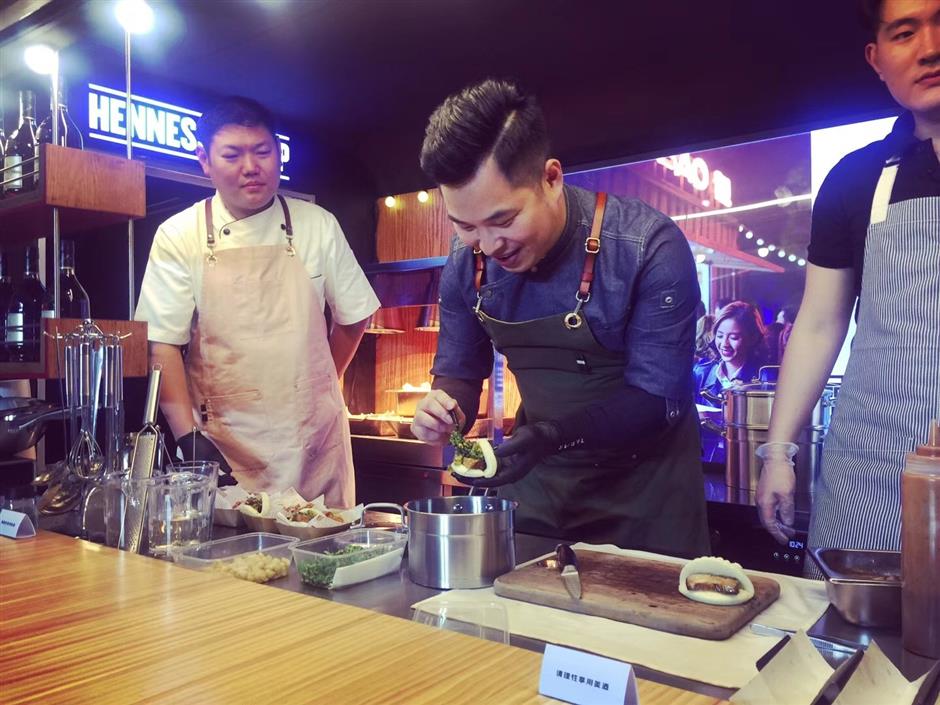 Zhu Wenyuan is committed to stepping out of the kitchen and helping the public understand cooking and food. He frequently appears as guest chef on TV shows and at events.

Zhu’s own restaurant projects have been successful, and he credits it to understanding the business.

“If you just want to open a restaurant, you won’t succeed, the right resources and connections are combined, opening a restaurant is not one person’s thing. You must understand the market and have a clear plan of the business model, which cannot be changed constantly,” said Zhu.

When Zhu opened his first restaurant after leaving the hotel, he discovered that it’s not what he imagined, and he couldn’t succeed on his own.

“I was a chef and I thought I had the core resources and skills, what else couldn’t I do? Then I found out it’s not like that. When opening the restaurant, the most important thing is the business model and planning, in the end it’s the product, it’s crucial to simplify the operation to make money,” said Zhu.

The right resources and connections must combine to open a successful restaurant, and owners must understand the market and have a consistent business model. 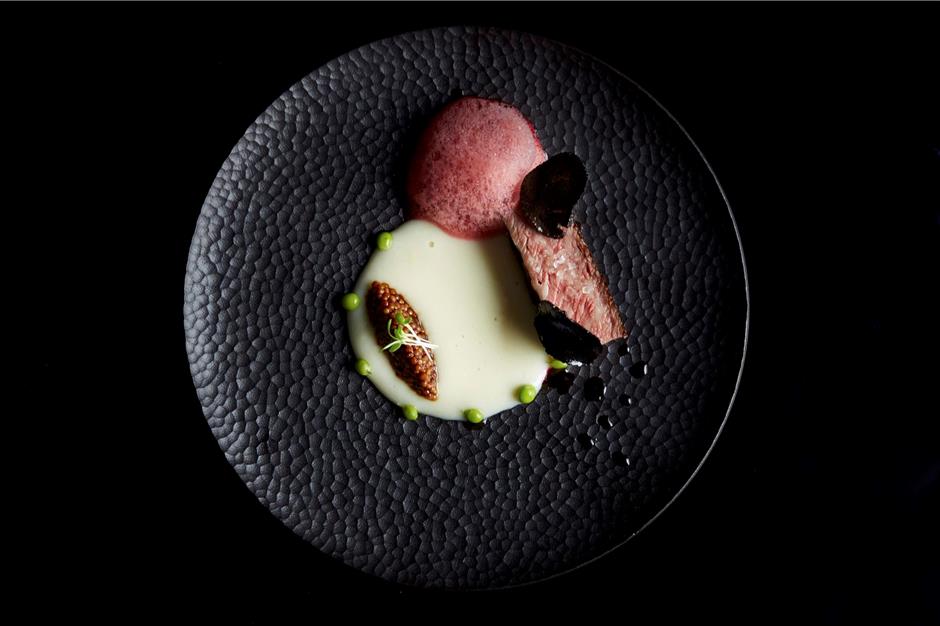 “When I was a sous-chef, I was still managing the kitchen and products, that wasn’t hard, the real difficulty is how to deal with suppliers, customers, press and so on,” he said.

Zhu also commented on how lifestyles have evolved in China. The time between 2000 and 2010 was a period when people wanted everything, and now in the second decade, consumers are starting to learn more and choose what’s suitable.

“China will see great changes in the next decade, people will be wanting customized and personalized products and experiences, so small, niche brands will emerge, and for the food and beverage business, I think there’ll be more specific segmentation in the market,” said Zhu.