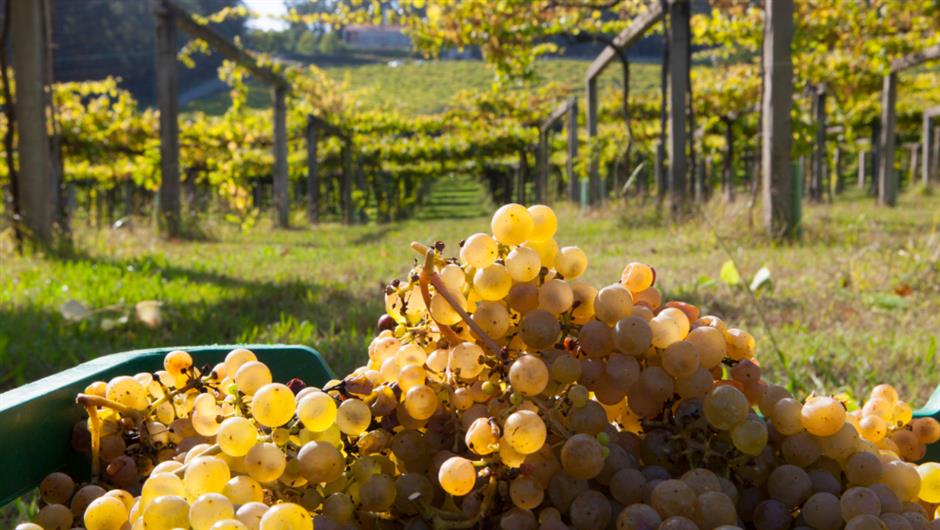 The concept of wellness dates back to the 19th century when a small group of progressive health authorities started viewing health as something more than just an absence of illness. The belief that true health must collectively include physical, mental and spiritual wellness gained widespread traction in the late 20th century. Today, the aloe vera plant has been embraced by wellness movements worldwide and used for healing, soothing and emotional equilibrium.

The modern integrated notion of wellness may be a fairly recent, but thousands of years ago the health and beauty properties of aloe were already well-known. Mesopotamian clay tablets, more than 5,000 years old, depict people with the aloe plant. Alexander the Great used aloe as a medicinal treatment while the two celebrated beauties of ancient Egypt, Cleopatra and Nefertiti, cherished the plant for its skin and beauty restorative qualities. Aloe was also prized in ancient Chinese and Indian civilizations. In the 15th and 16th centuries, early explorers, including Christopher Columbus, grew aloe plants in small pots on their ships and used the plant derivatives to heal wounds and treat seasickness.

As introduced by journalists of Shanghai Daily, today aloe is also popular as an ingredient in dishes and drinks. You may ask how this relates to wines? Well, I have an answer. In fact, there’s a Spanish variety that promotes wellness and sometimes even exudes subtle aromatic notes of aloe.

It’s been over a year since I’ve written about one of my favorite white wine varieties. With wellness in mind, hotter weather imminent and lighter vegetable, seafood and meat dishes garnishing our springtime tables, it’s high time to rediscover and appreciate Albarino wines.

Mystery surrounds the origin of the Albarino grape. When I began studying the history of wines, the predominating belief was that the grape was a geographic mutation of the German Riesling variety brought to northwestern Spain by German pilgrimages to the shrine of Saint James the Great in Santiago de Compstela. Others speculated that Cluny monks from the Loire Valley brought the grape to Spain. Both theories are now widely rebuked.

The prevailing present-day hypothesis on the origin of Albarino grapes holds that it is indigenous to Galicia in northwest Spain where it’s been grown for centuries. Despite a furtive past, the grape has a decidedly promising future.

Cultivated in Galicia, Portugal, Southern France as well as New World Regions in the United States, Australia and New Zealand, Albarino has built a cult status among wine connoisseurs. Not as ubiquitous as Chardonnay and Sauvignon Blanc and not as polarizing as Chenin Blanc, Viognier and Riesling, Albarino is hitting a sweet spot for wine lovers who favor clean, fresh, expressive and food-friendly whites. Many of the best examples come from Rias Baixas, a wine region that was granted DO status in 1988.

DO in Spain is like AC in France or DOC in Italy. In other words, an official body or consortium that oversees the adherence of permitted varieties, viticulture practices and winemaking. In Rias Baixas and other regions in Europe, the formation of these official bodies has almost always led to a dramatic improvement in the quality of wines.

Rias Baixas is a mountainous and lusciously green region on the Atlantic Ocean coastline that features numerous wide and deep inlets traversing many miles inland. Adorning the hills are picturesque vineyards of Albarino that thrive in the damp and rainy climate. While most grape varieties prefer drier and sunnier weather, the small thick-skinned Albarino grape is able to gradually reach ripeness and retain acidity in the rough and windy Atlantic climate.

The Rias Baixas DO is split into five sub-regions: Condado do Tea, Soutomaior, Ribeira do Ulla, O Rosal and Val do Salnes. The latter two are on the coast and make the most prestigious wines. However, it’s fair to say that the entire DO is one of the precious few regions anywhere that makes almost universally good wines. In other words, even if you know nothing about wine, it’s difficult to choose a bad Rias Baixas Albarino wine.

By law, all Rias Baixas DO wines must comprise at least 70 percent Albarino grapes with the local varieties Treixadura, Torrontes and Loureiro also allowed.

White wines amount to 95 percent of the region’s production with a diminutive amount of attractive reds made from the Mencia and Vinhao grapes.

Stylistically, Albarino wines from Rias Baixas are among the world’s most aromatic whites with abundant and lively citrus, apple, grass, almond and mineral aromas ofttimes with intriguing salty and yes even aloe notes. On the palate these are racy wines with good complexity and length.

The vast majority of Albarino wines have little or no oak influence but some winemakers are also making low-yield wines from old vines that are oak-fermented and aged.

The highly-acidic nature of Albarino wines makes them perfect partners with a wide range of foods from salads, pastas, seafood and white meats. In China, I’m fond of pairing these wines with seasonal hairy crabs, steamed and deep-fried fish, as well as Cantonese-style suckling pig and Hakka stir-fry. The wines are also perfectly suitable for a spring or summer aperitif with small snacks.

Albarino wines remain scarce in Shanghai, but wines from good producers like Martin Codax, Pazo Senorans and Genio y Figura are available. The famous Rioja producer Marques de Murrieta also makes a Rias Baixas Albarino that can be found in our lovely city.

Marimar from Sonoma and Laurent Miquel from Pays d’Aude in southern France also make Albarino wines well worth trying. Wherever your Albarino wine comes from, drink it young and well-chilled. You’ll be in for one of the wine world’s freshest and most palate-pleasing experiences.

Special Reports
ADVERTISEMENT
Albarino's fresh, palate-pleasing adventure
From sunburn cure to cooling drink
Dressing down for authentic Korean BBQ
Cozy Perch offers bird's-eye view of Shanghai life
Raise a glass of Vermentino to toast spring
Cherry blossom adds spring spirit
So you think you know about rice?
Double blend Scotch gets into Indian spirit
Cherries blossom in a glass of Sangiovese
Time to make the most of mussels
EXPLORE SHINE