Tasty braised goose dish is fit for a king 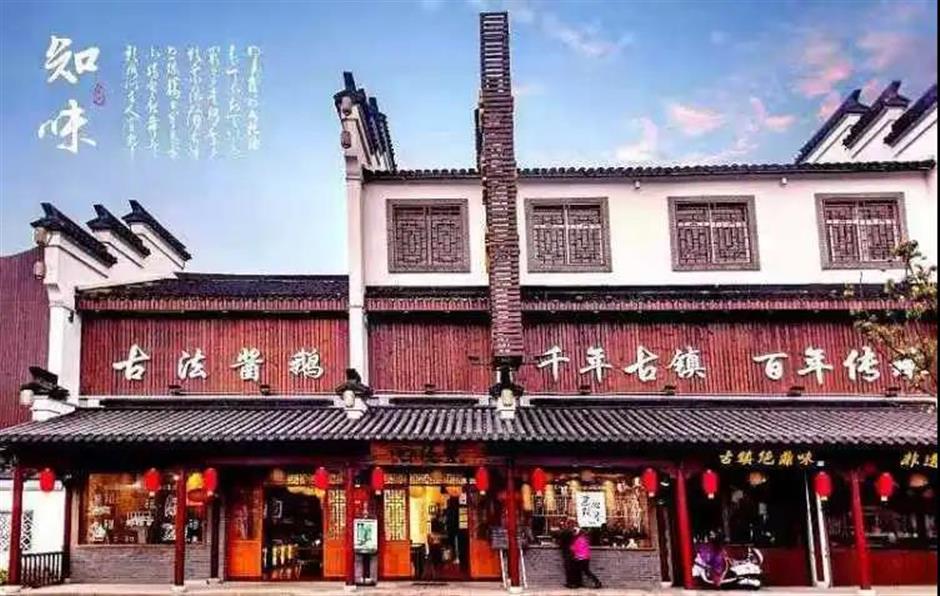 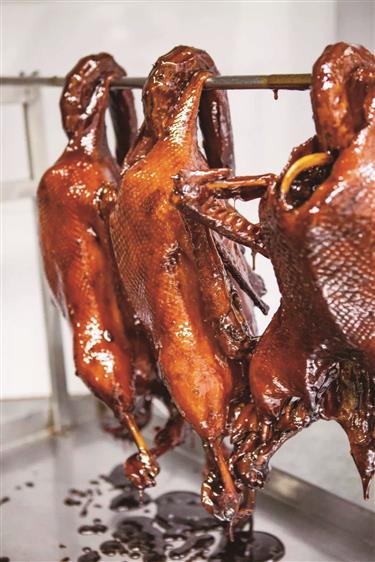 The braised food store, a time-honored brand in Zhejiang, continues to use the traditional braising methods created by its founder during the late Qing Dynasty (1644-1911). The store is especially famous for its dish of braised goose.

The dishes are popular with both the young and older generations, and quite a few Songjiang residents used to drive to Jiaxing during the weekend to try the braised food served at Wei De Feng the Goose King.

An adult goose more than 100 days old is used to make the braised dish and it takes at least an hour and 20 minutes to boil the bird in sauce prepared in accordance with the store’s secret recipe.

A goose will undergo five cooking techniques including washing, salting, liquor-soaking, boiling and stewing, and the finished dish, golden and crisp, will taste both salty and sweet.

The braised food store will also build a central kitchen in Songjiang to pave the way for food deliveries to the entire Shanghai market.

﻿
Special Reports
﻿
61771
,
Tasty braised goose dish is fit for a king
Gourds a gift to delight and refresh
For a spice of suancaiyu, Tai Er hits the spot
Chilling out with a drink of tea
Keeping it clean in the kitchen
Summer freshening cucumbers and wines
Toast to hygiene and good health
Tasty French plates, natural wine and fun
Authentic Korean fine dining
2020 a fun year for ice cream lovers
EXPLORE SHINE