While ordering food in restaurants in smarter ways and packing up leftovers are suggested by nationwide campaigns, for those who mostly cook their meals at home, there are also ways to make the most use of fresh produce, grains and meat without paying the high price per unit for purchasing in small quantities.

This week, we’ll look at some tips for storing dried goods, fresh produce and protein. 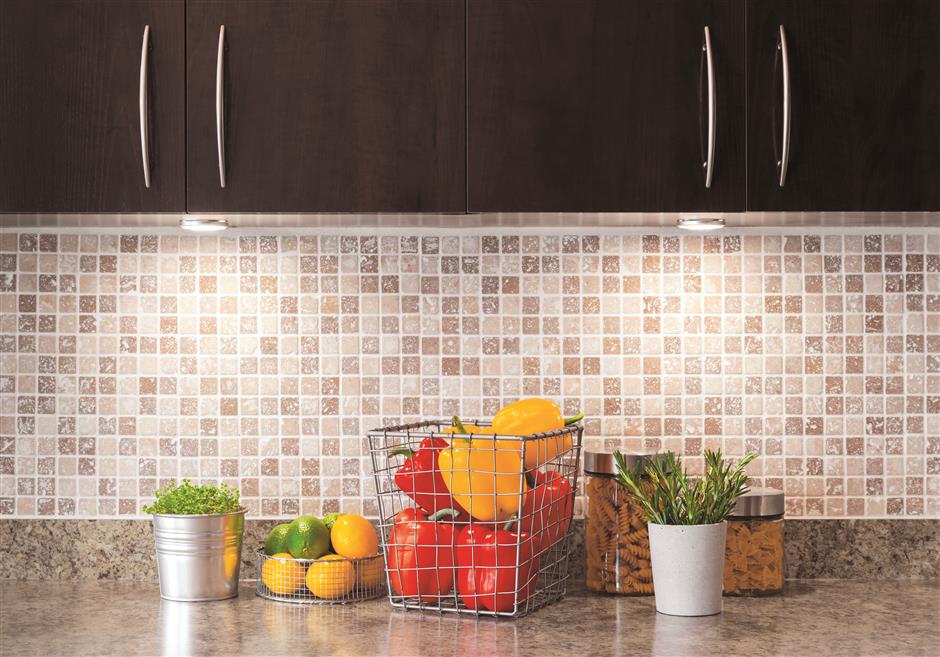 When a new bag of rice, flour, oat or dried mushroom is opened, storing them to elongate shelf life can be a challenging task, especially in Shanghai’s humid climate.

There are many food containers designed for storing dried grains and foods to separate the air and moisture. Some are even quite expensive with extra functions and they work quite well in drier climate. But in southern parts of China, if you are constantly opening containers to scoop out the amount to be used in cooking, it greatly reduces the storage time — there could be mould and small bugs that render the whole batch unusable.

Take rice as an example, the best way to avoid potential waste is to divide a large bag of rice, usually 5 or 10 kilos, into smaller portions of 500 grams to 1 kilo each, depending on how much is consumed weekly, and only open the second portion after the first one is finished. Tightly sealed food containers can do the trick, but a more assured method is to use a vacuum sealer.

Vacuum sealing works best with dried foods and a standard portable vacuum sealer for the home kitchen has a price tag between 200 to 500 yuan. The more expensive ones are durable and quick. Avoid those machines under 100 yuan because the rubber band breaks very easily and the suction is not strong enough to keep the bags vacuumed for a long time. 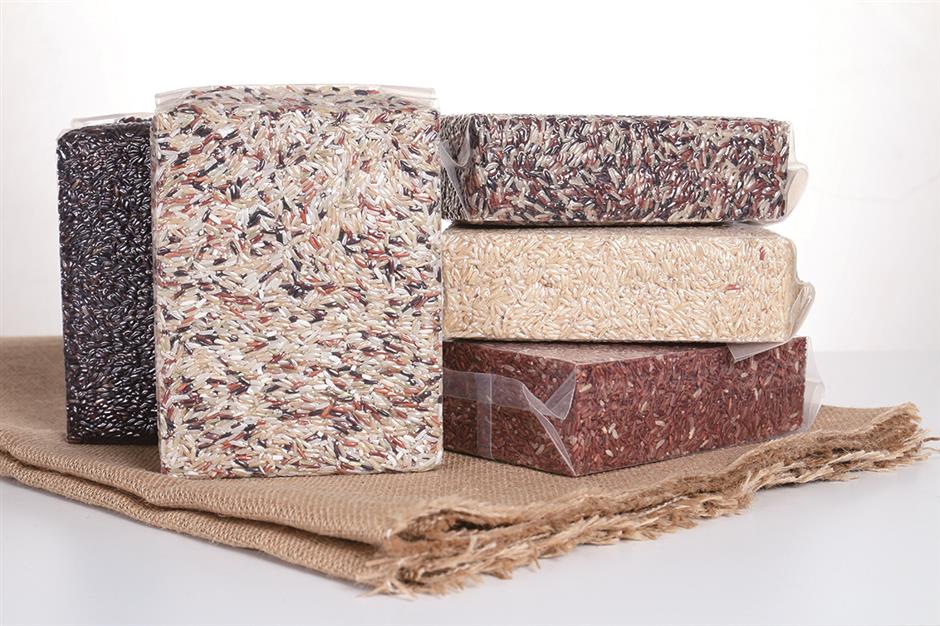 Vacuum sealers eliminate air in the bags and cut off contact entirely, which significantly increases the shelf life of dried foods and takes up less storage space in the kitchen.

Some will find it a waste to throw away the plastic bags that also cause pollution but the special bags used for vacuuming can be reused if they are in good condition. The key is to cut off the top of the bag straight, clean and as little as possible, that way there is still room for sealing next time.

There are also food containers that can be vacuumed with a special device on the lid, but they require larger storage space.

Dried pasta and noodles are best stored in glass food containers, and marking the opening and expiration date is essential. As for container choices, the ability to seal of air ranks from low to high in this order: simple plastic containers with thin lids like the IKEA Pruta set, glass containers and jars with rubber band lid and two or four ears like Lock&Lock, and the one with a lid that has a smart seal like the Neoflam Tritan — I’ve tested the latter throughout the plum rain season and summer this year with milk powder, which is an easily perishable product, and it remained dry without any clotting.

Instant meals have very varied shelf life, some can last a year while others only three months at room temperature (usually the ones with large packets of sauce/soup and cooked ingredients). Avoiding overstocking instant meals can curb unnecessary food waste and save money, too.

Fresh produce like leafy vegetables, soy products and mushrooms are best purchased daily according to the recipe, but sometimes there’s a need to store greens for longer time.

For example, kale is much cheaper when buying in bulk via online vendors, but storing it can be tricky. A few tips include thoroughly washing a larger batch and drying completely with a salad spinner so that all the water is removed from the leaves to significantly elongate the freshness (sometimes up to a week, minus the need to wash every time), or make smaller portions and put them in the freezer for use in green smoothies. There are some vegetables that should be blanched before freezing, like beans, broccoli and asparagus.

Brown bags with holes punched in them can be used to store fresh vegetables and extend shelf life, but that doesn’t prevent the smell from circulating in the fridge. Vegetables such as tomatoes, eggplant, green beans can be vacuum sealed, too.

For root vegetables, the cheaper varieties including potato, carrot and sweet potato, the price of buying in smaller portions for one or two meals isn’t vastly different from bulk purchasing, and with Shanghai’s humid climate and limited storage space in the fridge, it’s better to buy fresh when needed.

For root vegetables such as taro and yam, the price of buying in kilos is much lower than buying in grams, and these two are particularly unpleasant to handle, some people are even allergic to their sticky juice and the rough skin, which can cause itching.

So if you love to cook and eat taro and yam, which are two very healthy, delicious root vegetables and carbohydrate options that work well in both savory and sweet cooking, spending some time to rinse, peel and cut a few kilos at a time wearing protective gloves saves money and trouble.

The mud on taro and yam should be thoroughly cleaned off before peeling the skin, so that it avoids the flesh coming in contact with the dirt. The yam can be peeled with a standard peeler, but the thick and rough skin of large taros is best sliced off, making sure the black spots are removed as well. 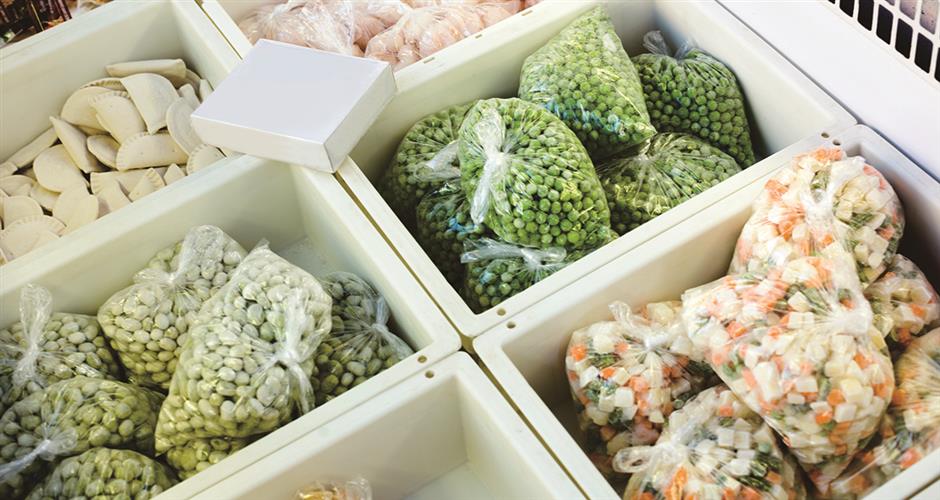 Vegetables can be portioned and frozen.

Excess potatoes can be processed in the same way, and frozen root vegetables can be used in cooking stews directly without thawing.

The plastic bags that aren’t torn apart during the process can be cleaned, dried and reused to reduce plastic waste. Silicon bags work well too, but plastic boxes may take up too much space in the freezer.

In the fruit category, apples and citrus fruits are very endurable, but berries, peaches and ripe bananas cannot last long. Some of the countertop fresh produce, such as pineapple, garlic and onion, can go bad quickly in the spring and summer in Shanghai because of the high humidity. An onion with skin on may start to perish after three to four days at the moment.

Herbs usually remain fresh for a few hours but can last a few days if they are properly rinsed, dried and stored in the fridge in the right container.

When dealing with meat at home, there are two key guidelines to keep in mind. One is to separate all the boards and tools, the other is to avoid repeated thawing and freezing.

Meat can be purchased in large quantities and then stored for a month. Dividing the meat into smaller portions suitable for each dish planned not only saves time and space in the fridge, but also minimizes the risk of bacterial growth. Thawing the meat in the fridge at a low temperature can best preserve the juicy texture and flavor.

Vacuum sealing the meat (preferably when it’s frozen so there’s little liquid) can extend the storage period even longer, it’s also easier to thaw in the fridge or a water bath.

Tofu won’t last long in the fridge after it’s opened, but a box of tofu is typically around 400 grams and it’s a very fulfilling protein. One way to store leftover tofu with a harder texture is to cut it into cubes and freeze, which is another delicacy called frozen tofu to be used directly without thawing. The freezing will create small holes in the tofu to make it almost sponge like, and it’s perfect for soups with Chinese cabbage or hotpot to absorb the delicious broth. 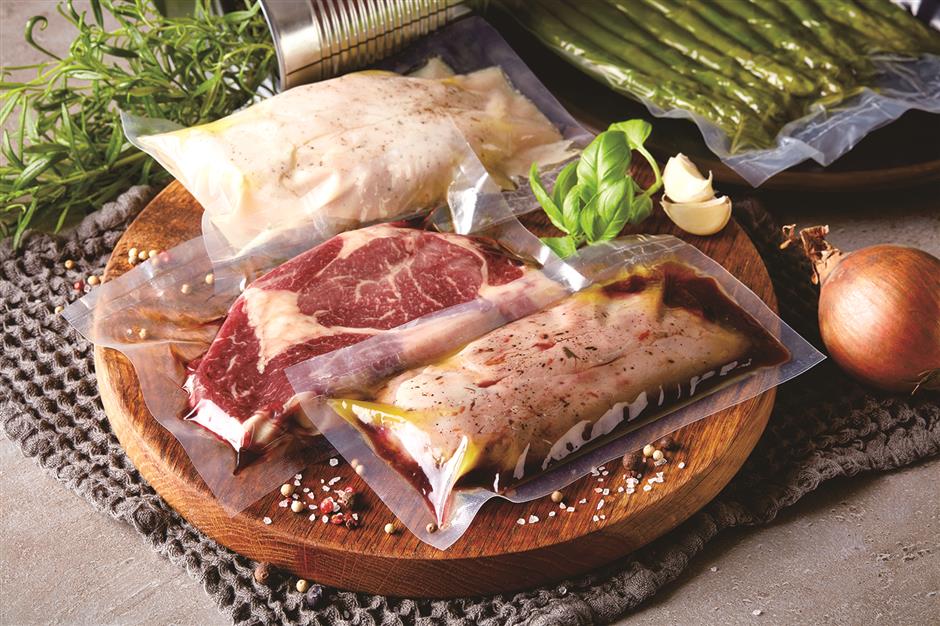