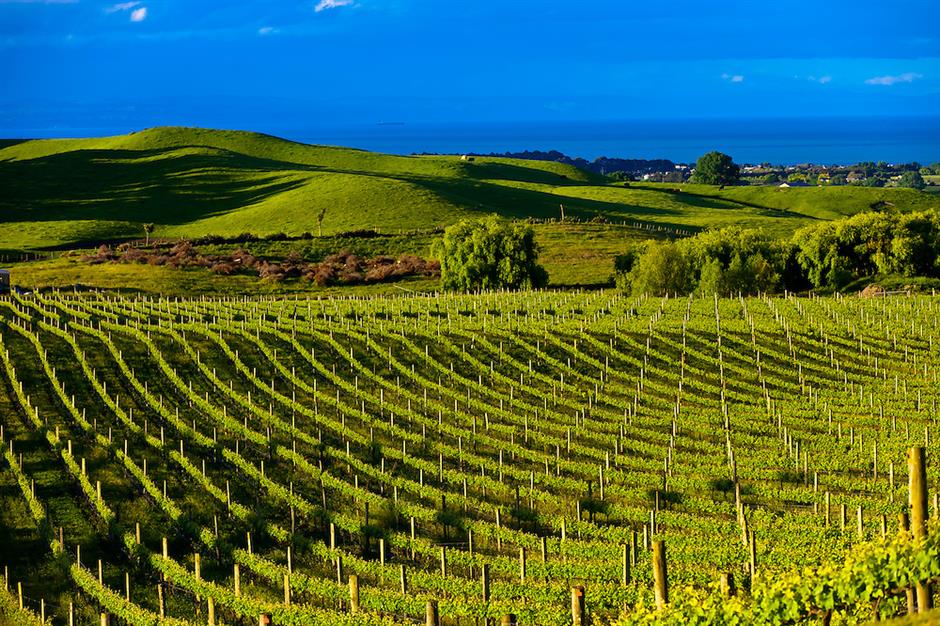 Throughout history the ability to persevere through adversity is essential for survival. This has never been truer than in the food and beverage industry in 2020. New Zealand has handled the COVID-19 challenge better than most and this extends to its wine industry.

The New Zealand wine industry followed the nation’s strict alert level regulations. The industry is now at level 2, the second lowest level that allows businesses to open with proper health and safety precautions. This entails crowd size limitations, social distancing and the wearing of masks. Let’s hope New Zealand winegrowers continue their good work and go on producing elite wines. One of my favorite Kiwi wine regions has persevered through its fair share of crises.

There was a time when Hawke’s Bay was New Zealand’s biggest and most famous wine region, but with the meteoric rise of Sauvignon Blanc from Marlborough those days are long gone. Newer regions like Central Otago and Martinborough have also stolen some of Hawke’s Bay glitter. Yet, Hawke’s Bay is the country’s second largest wine region in area and the largest producer of reds. And it also boasts a long history.

Missionaries from the Society of Mary in 1851 were the first to plant vines in Hawke’s Bay. Like Catholic missionaries worldwide, the faithful required wine for the holy sacrament ceremony. The Mission, as the Hawke’s Bay first missionary winery became known, made the island’s first wines. In the nascent years of the 20th century additional pioneering wineries, including Te Mata and Vidal, played important roles in Hawke’s Bay gaining an international reputation for producing high-quality wines from German, French and Spanish varieties.

The macroclimate of Hawke’s Bay is similar to Bordeaux with pronounced maritime influences, moderate rainfall and a long growing season. Within the region there are distinct sub-regions with their own mesoclimates as well as multiple microclimates. Hawke’s Bay also features a diversity of soil types ranging from silt, sand, clay to gravel and shingle that have the vine-friendly attributes of being free draining with natural low fertility. Unlike many other plants, vines can thrive in nutrient poor soils and most of the world’s best wines come from vines that struggle to get sufficient water and other nourishment. Because of climatic and soil diversity, Hawke’s Bay is able to produce the widest range of wine styles and varieties in New Zealand.

Three of the region’s most important wineries are: Mission Estate, Te Mata Estate and Sileni Estates.

Mission Estate may have made the first wine, but Te Mata justly lays claim to being the oldest commercial winery in New Zealand. They also produce two of the nation’s iconic wines, the Coleraine, a blend of Cabernet Sauvignon, Merlot and Cabernet Franc that exhibits the best characteristics of a stylish Bordeaux with ample New World power and exuberance, and the rich and elegant Elston Chardonnay. The intense and structured Te Mata Bullnose Syrah is a personal favorite, as is their light and refreshing Gamay Noir.

Sileni Estates is a young and modern winery that makes a large selection of first-rate wines.

The winery’s Lodge Chardonnay is one of the best whites of the region and they also produce fine Merlot, Cabernet Sauvignon, Pinot Noir and Syrah wines. Most recent vintages have been good with the 2015, 2014, 2013 and 2010 standing out, but avoid wines from the poor 2012 vintage.