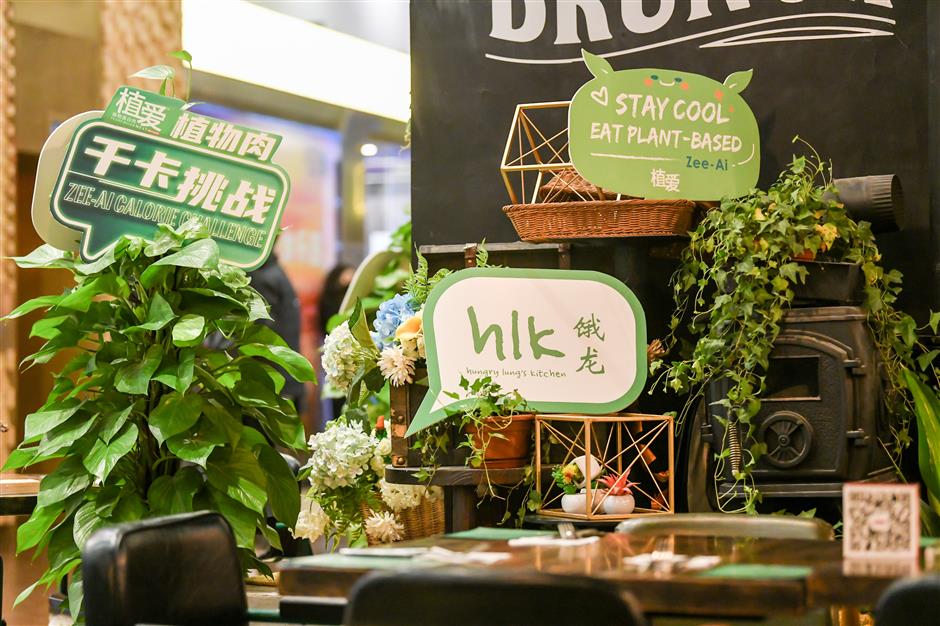 The interior of a restaurant that offers plant-based food

With more people beginning to pay attention to a healthy diet, food must be not only delicious but also good for their health. At the same time, the rapid growth of the world’s population also puts more pressure on the planet.

With the trend of humanism gradually being taken seriously, more people are unwilling to threaten the lives of animals. With the frequent appearance of “plant-based meat” and “plant-based milk,” people have begun to try and even advocate the consumption of plant-based foods. Plant-based food is a new type of food and beverage developed from plants as raw materials. Its main feature is to replace animal protein with plant protein, but it is comparable to traditional animal products in structure or taste.

The plant-based meat used at the event came from Zee-Ai, a brand of PFI Foods Co Ltd, focusing on plant-based products and with R&D teams in the US, Singapore and China. With the concepts of deliciousness and health at the forefront, Zee-Ai creates a series of innovative Chinese and Western-style plant-based products made of plant protein raw materials, with a soybean base characterized by high protein, zero cholesterol and low saturated fat. The products have been rated as delicious and convenient and indistinguishable from animal meat.

Zee-Ai brings a new experience to consumers, and promotes a green, healthy and trendy lifestyle. Dozens of consumers have given positive feedback to Zee-Ai plant-based meat. 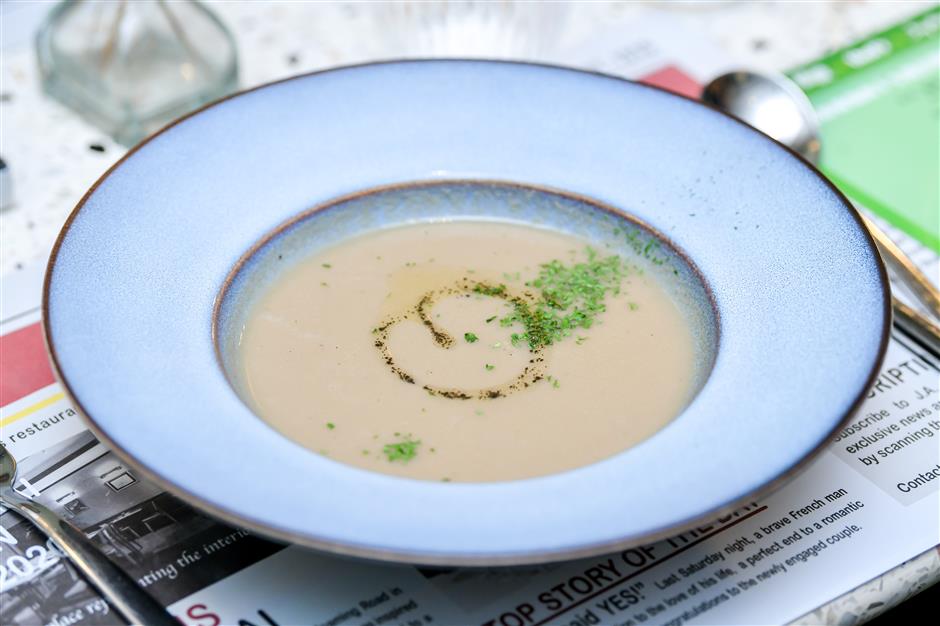 A plate of plant-based dish