Raise a glass to the environment 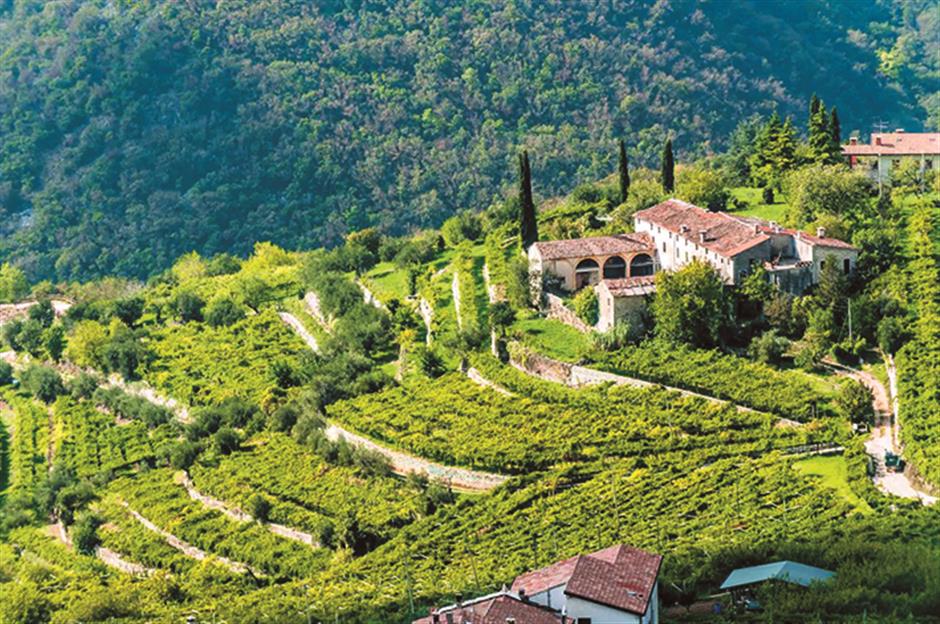 My erudite friends at Shanghai Daily are writing about new municipal regulations limiting the use of plastics. These progressive policies are warmly welcomed as plastics pose a clear and present danger to the health of our planet. But plastic wasn’t always perceived so negatively.

The precursor to modern plastics was invented by Alexander Parkes who publicly demonstrated his creation at the 1862 Great International Exhibition in London. Referred to as Parkesine, this was an organic material derived from cellulose that when heated could be molded and would retain its shape when cooled. In fact, the word plastic originally meant pliable and easily shaped. The first fully synthetic plastic that contained no molecules found in nature was created in 1907 by Leo Baekeland. He proudly named it Bakelite and both Baekeland and his peers saw it as a major accomplishment for mankind.

The generally positive view of plastic extended through most of the 20th century until plastics started turning up in the oceans in the 1960s. Environmental anxiety grew as non-biodegradable plastics proliferated despoiling the environment and killing wildlife. Studies have shown that chemicals leach out of plastics and contaminate our food, water and bodies.

Eradicating plastics won’t be easy as they have made our machines, utensils and other items cheaper, safer and stronger. As a result, the plastics industry is working to develop more environmentally friendly biodegradable plastics made from natural materials. The plastics industry is one of many industries that need to reform their ways. Wine lovers may be surprised that their beverage of choice can also have a negative influence on nature.

The process of making wines is divided into two major areas, viticulture and winemaking. The former is in the vineyards and the latter in the winery and both can be harmful to the environment in terms of water use and carbon emissions. Agrichemicals, like pesticides, insecticides and fungicides are also problems, while packaging and transportation have an environmental cost. For example, the heavy glass bottles many consumers associate with higher quality wines cause considerably more greenhouse gases to make and transport than lighter glass bottles or other materials.

Just as Shanghai is taking steps to mitigate the harm of disposable plastics, so are winemakers using innovative technologies, processes and Mother Nature herself to minimize harmful environmental impact. Efficient drip and micro irrigation, waste water treatment and reuse, gravity designed wineries that need fewer pumps and machines, and the introduction of beneficial plants, insects and animals in the vineyards are all steps to make winemaking greener. More needs to be done, but awareness is growing and progress is being made. An ancient winemaking method incorporating natural waste makes one of the world’s most popular red wines.

Drinkers that love Amarone but can’t afford it should learn about Ripasso. Understanding Ripasso necessitates a primer on Valpolicella. As first and foremost, Ripasso is a Valpolicella wine.

All Valpolicella wines are red, and the major contributors blend are Corvina, Corvinone and Rondinella while a small percentage of native varieties are also allowed. Classico wines are made with grapes from the sloped part of the region and Superiore wines have higher minimum alcohol requirements. Ripasso is one of four major styles of wines in Valpolicella, namely, Valpolicella DOC, Ripasso DOC, Amarone DOCG and Recioto DOCG.

The word unique is overused in the wine world, but when applied to Ripasso it has veracity. Some in the US refer to Ripasso as baby Amarone, but this moniker is incorrect. Ripasso wine is unique because of the way it’s made with the word ripasso meaning to pass through. Batches of basic Valpolicella red wine are put into fermentation tanks with the residual lees of Amarone and Recioto wines for three to 10 days depending on the vintage. Rediscovered in the 1960s, this ancient process causes a second fermentation that imparts deeper color, more tannins and greater complexity to the wine.

Boasting one of the wine world’s best price-quality ratios, Ripasso has captured the hearts of drinkers in Germany, the UK and US, not so in China, where big brother Amarone has become famous but appreciation of Ripasso lags behind. Expensive Ripassos exist, but those looking to splurge should instead buy an Amarone. Ripasso’s raison d’être is to offer a wine that tastes expensive, but isn’t. Some examples available in Shanghai do this exceptionally well.

My friend Andrea Bottaro first poured me a glass of Rock Ripasso della Valpolicella DOC in 2015 at his winery. I was immediately enamored by the combination of elegant red fruit, weight, complexity and a ridiculously low price. I convinced a friend in Shanghai to import the wine, and since then it’s been one of my favorite wines. A few better Ripasso wines exist, but Rock offers the best drinking experience at the lowest price.