Off the urban treadmill, a meandering river of picturesque serenity 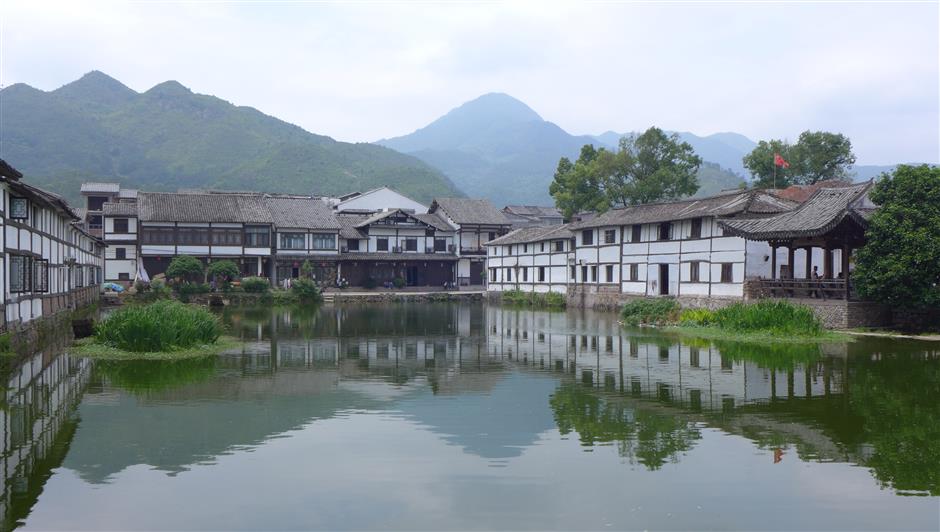 The Furong Village is laid out in accordance with the arrangement of stars.

In the year 420, poet Xie Lingyun was demoted to marquis from duke in a dynasty transition. Two years later, he was effectively exiled to the secluded county of Yongjia in what is now Zhejiang Province.

During his years living amid the scenic mountains of Yongjia, Xie composed landscape poems that initiated the concept of shanshui, or “mountains and water,” which was to influence art and literature in China for millennia to come.

Xie wrote about Yongjia’s meandering Nanxi River and the ranges of mountains that flanked it, portraying the landscape in different seasons and marveling at the grotesque shapes of rocks. Immersing himself in the wilderness, the Buddhist poet became a contented hermit.

Today, Yongjia is only a four-hour train trip from Shanghai. Although no longer sequestered from the broader world, it retains much of the pristine landscape that captured Xie’s aesthetic gaze.

Flanked by lush greenery, the Nanxi River winds 150 kilometers from north to south. It has become one of China’s most popular destinations for whitewater rafting, with 36 bends and 72 shoals. The Nanxi River Scenic Area was designated a national scenic spot in 1988 because of its picturesque landscape and unique local culture. 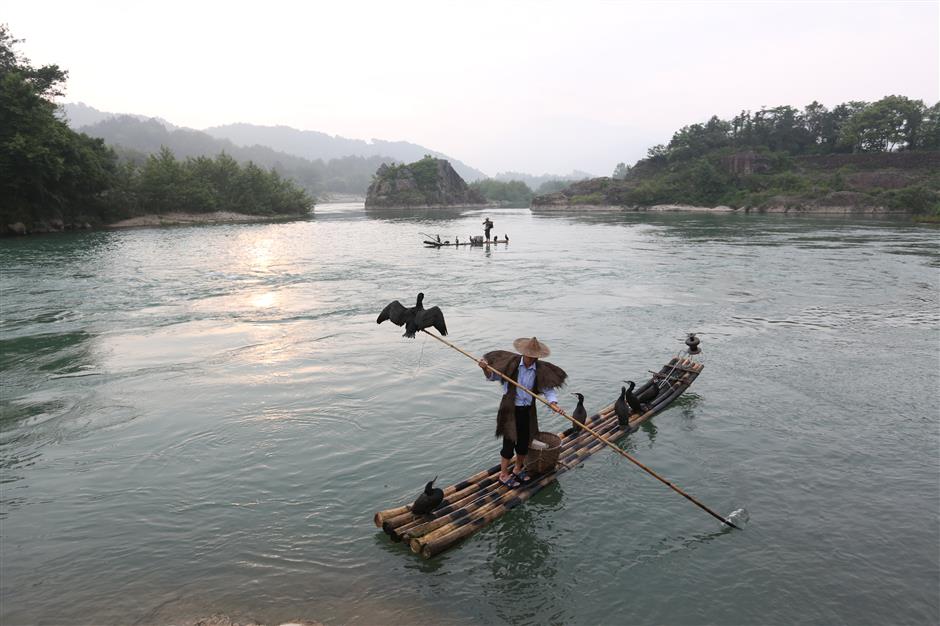 Fishing with cormorants is a tradition on the Nanxi River.

The crystal-clear river has been described as “some of the best water under the heavens.” On a cloudless day, gentle breezes send ripples across reflections of emerald hills. In morning light, a thin veil of mist enhances the beauty of the landscape, and in evening, the river takes on an apricot hue.

In spring, the warm colors of milk vetch and oil tung blossoms complement the verdure of the mountains. The only sounds are the chirping of birds and the burbling of river rapids.

Venturing into these mountains, you will likely have the trails all to yourself.

In addition to scenic beauty, history along the Nanxi River is captured in pagodas, bridges, pavilions and arches that date back to ancient times.

Built during the Song Dynasty (960-1279), Furong Village is laid out in accordance with the arrangement of stars.

The 400-square-meter village has a rectangular pond in the center, representing water deemed important for the village feng shui. The pond is connected to a network of ditches fanning out from the village.

Overlooking the water is a two-story pavilion made of wood and stone, where villagers like to gather. Most of the some 3,000 people who live in Furong trace their origins back centuries. The village contains about 18 ancestral halls that record the village’s shared genealogy.

Also evoking Furong’s past is the Furong Academy, established in the Southern Song Dynasty (1127-1279). The academy honors the village’s ancient gengdu, or “plowing and reading,” culture of farmers who tilled the soil and scholars who studied Confucian classics in a bucolic setting. 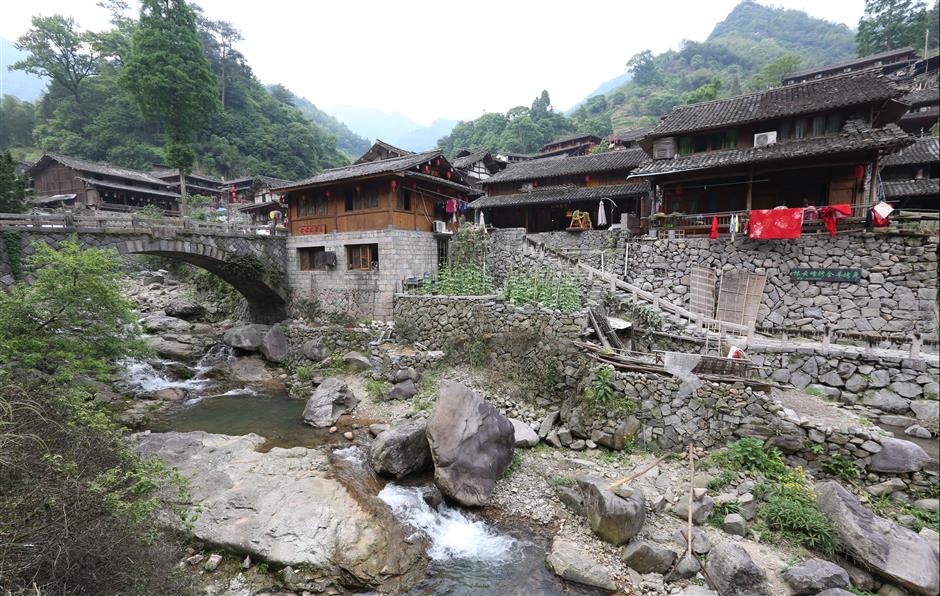 In Linkeng Village, houses were built of plain wood and stone weathered over the centuries.

Tucked away in the mountains close to the source of the Nanxi River is another ancient village, Linkeng.

It’s smaller and more modest in style than Furong, with houses built of plain wood and stone weathered over the centuries. Traditions carry on year after year. After the first spring rains villagers harvest bamboo shoots on the hills and leave the shoots to dry in the sun.

A rippling creek traversed by several covered bridges flows through the 700-year-old village.

Many urbanites make a pilgrimage here to escape the stress of city life and lose themselves in quiet contemplation. Taking a stroll on the narrow cobblestone of the village, one feels compelled to slow the pace and speak in hushed tones.

It takes about four hours from Shanghai to Yongjia by high-speed train. Furong Village (admission: 20 yuan) is in the south of Yantou Town, to the west of Xianqing Highway. Linkeng Village is 75 kilometers from the center of Yongjia.