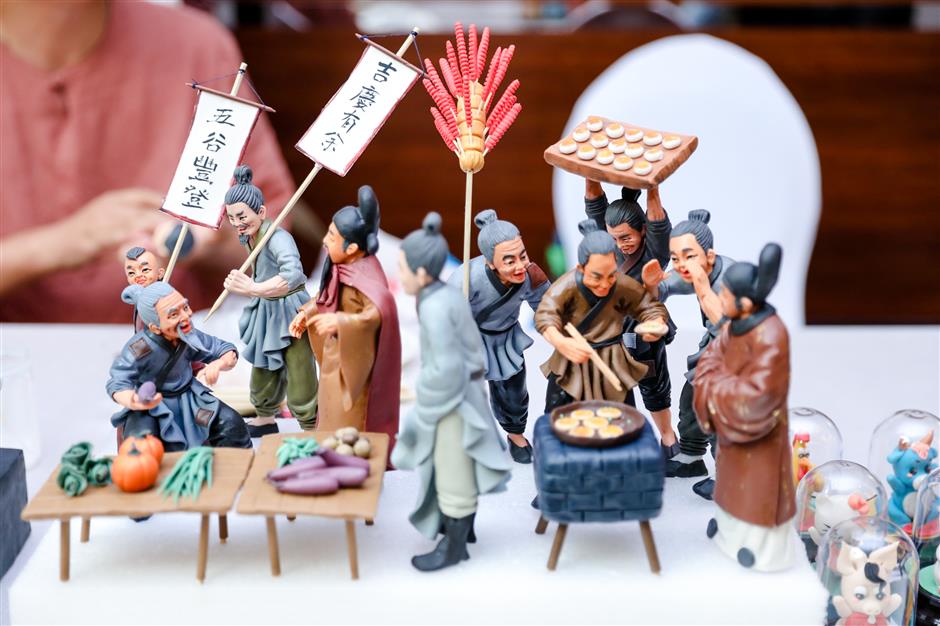 A group of Yancheng dough models

Yancheng in Jiangsu Province is offering Shanghai citizens priorities when they register for its annual tourist card.

From September 1, Shanghai citizens who hold a 200-yuan (US$28.4) Yancheng tourist card can visit 21 major tourist attractions in the city as often as they like.

Yancheng has 582 kilometers of beaches and one of the largest wetlands in continental Asia, an important stopover for migratory birds.

“Yancheng is like a beautiful backyard for Shanghai,” Wu Xiaodan, chief of Yancheng publicity bureau, said at an event in Shanghai last Friday.

A high-speed rail link will open next year, bringing Yancheng into the Shanghai one-hour economy circle.

In Yancheng, tourists can take a world heritage tour featuring elk, red-crowned cranes and wetlands, a red culture tour bringing them back to heroic days of the revolutionists, a historic tour introducing to them stories of Chinese literary giants, as well as a health tour, according to Chen Wenjie, a senior tourist guide from Yancheng.

Among 26 culture and tourism projects signed during the event, investment in 14 key projects reached 18.2 billion yuan.

Local craftsmen showed off their skills such as porcelain engraving, tiger shoes making and dough modeling during the promotion. 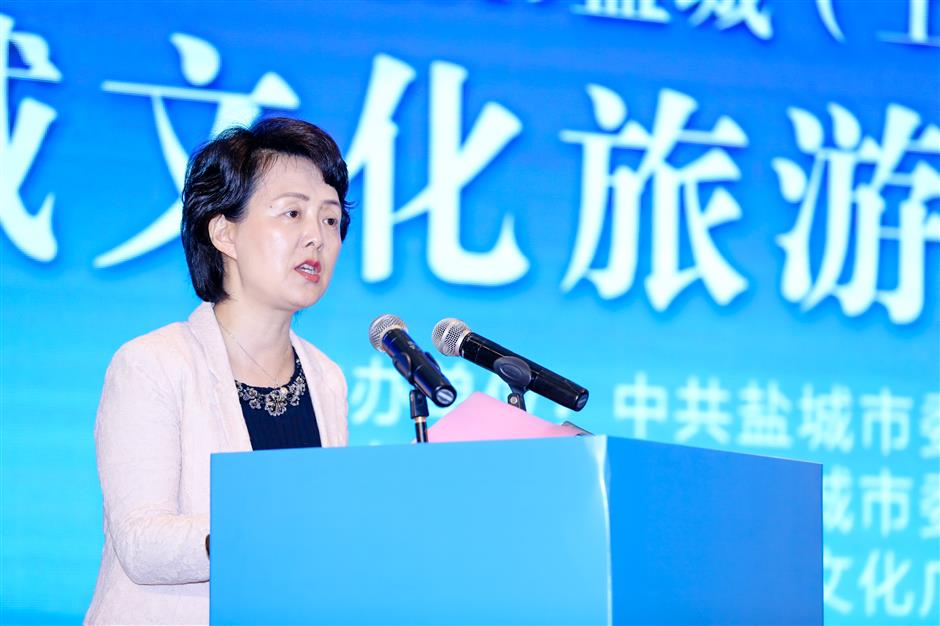 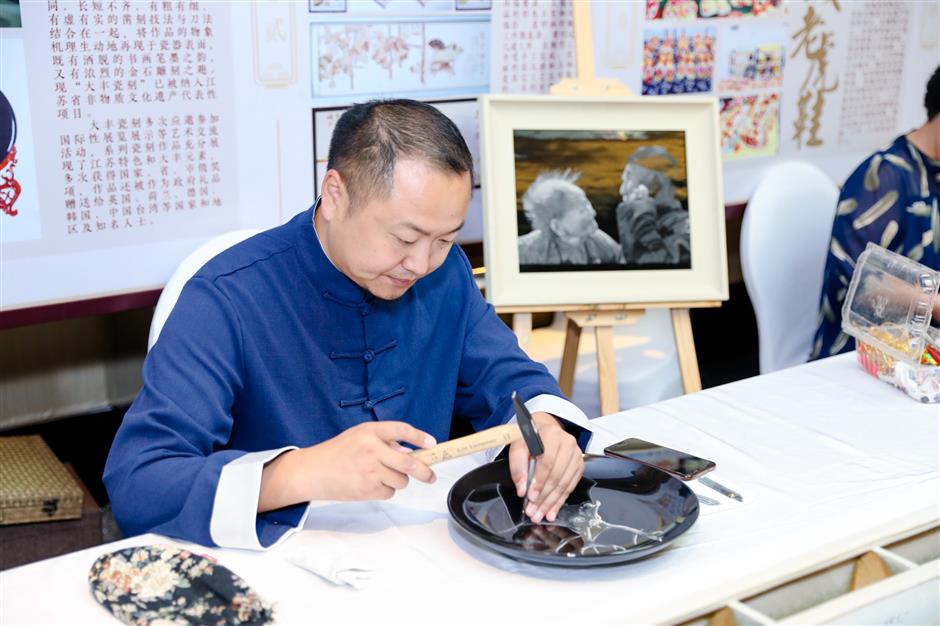 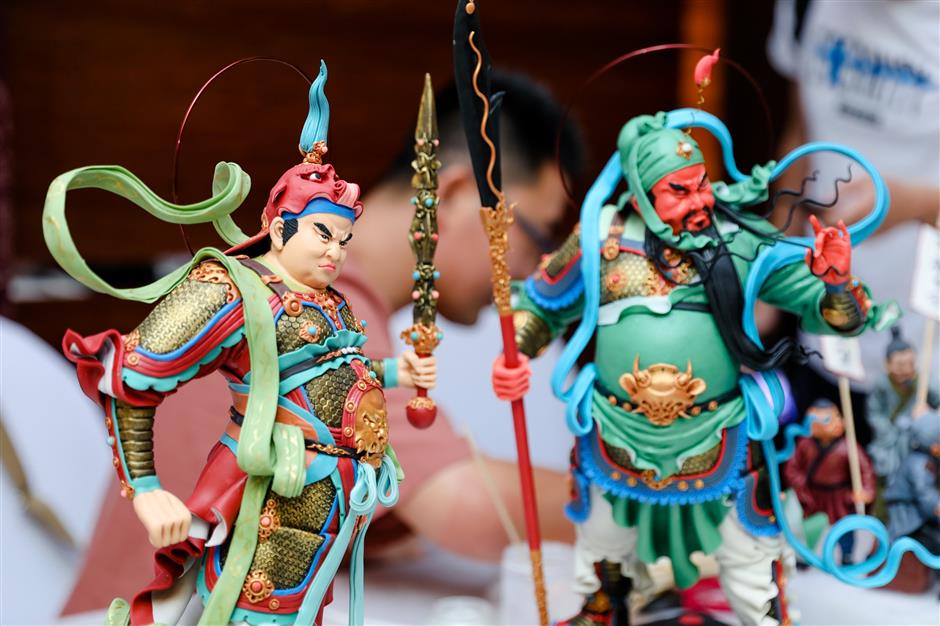 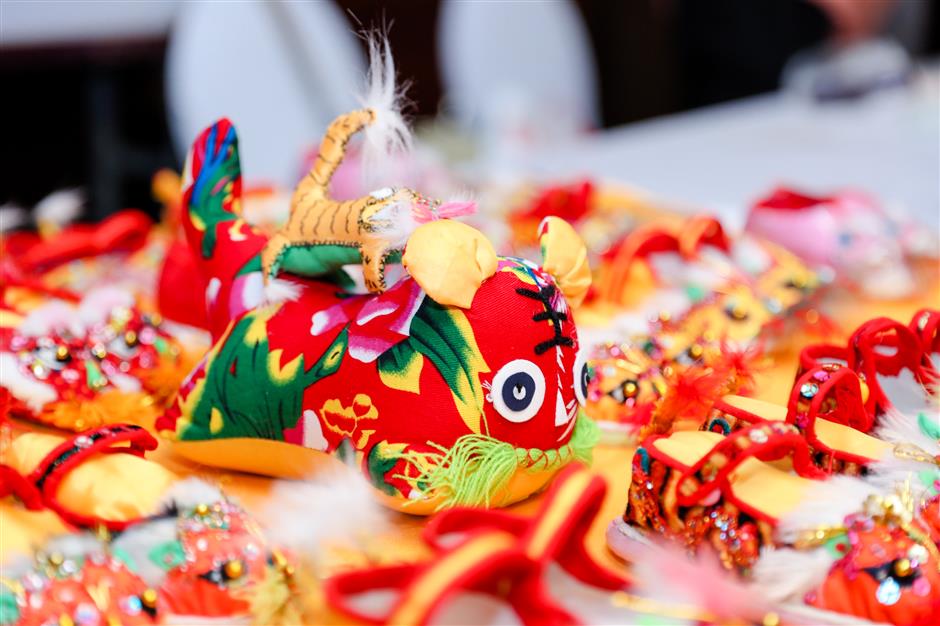 Special Reports
ADVERTISEMENT
61863
,
Shanghai Disney Resort becomes winter wonderland
Exploring farmer art, old-fashion villages
Getaway amid a dreamscape of rice paddies
From the Stone Age to the more modern in a day trip
Fengxian's makeover attracts day-trippers
Get the most out of one day in Jing'an
2021 China Flower Expo coming to Chongming
A day in the life of Changning
Hangzhou landmarks make national protection list
Eco-island a crab, rice and tangerine dream
EXPLORE SHINE