Many old-fashioned railway stations have been renovated in recent years around Taiwan to meet the needs of passengers.

Although the facade of some stations might seem outdated, their unique beauty is still appealing. If you are planning a trip, you can take a rail journey to visit four traditional railway stations sitting across western Taiwan.

Located in Miaoli County, Zaoqiao Township, Tanwen is one of the stations on the Taiwan Railway Administration (TRA) west coastline.

This unique wooden station is considered one of the “five treasures” alongside Dashan, Xinpu, Rinan and Zhuifen stations. 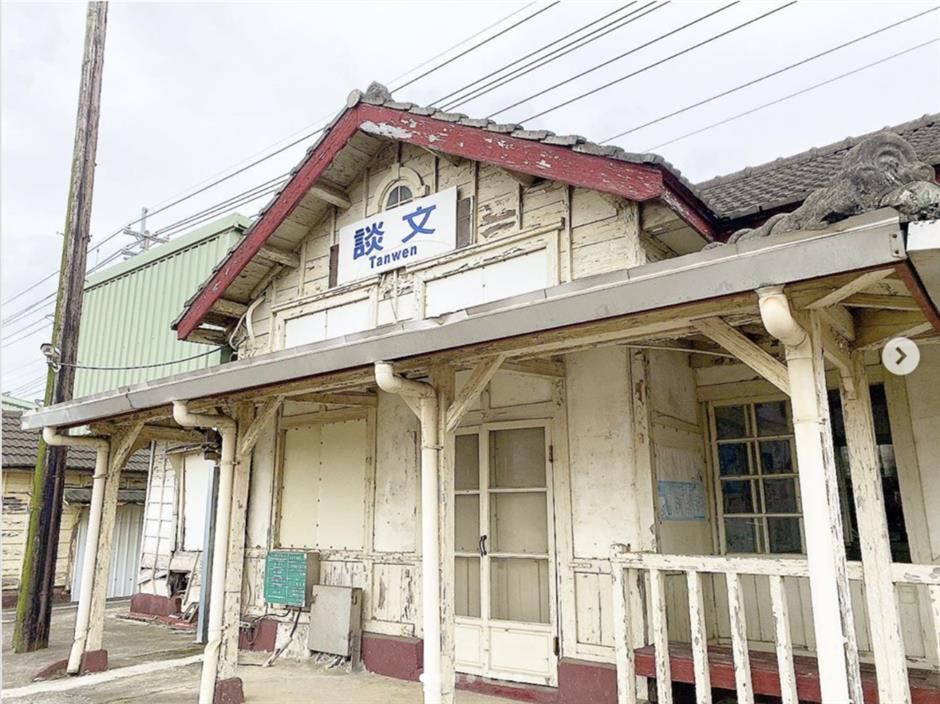 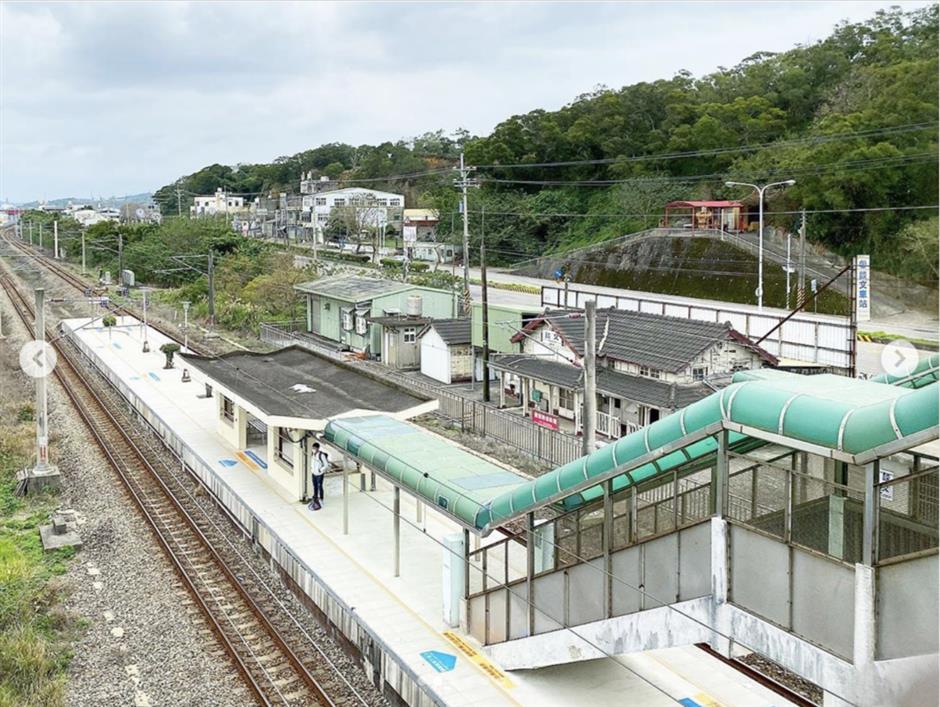 The station, located between Dashan and Zhunan, was opened to the public in 1922. It has been identified as a historical building by Miaoli County government.

With less than 50 passengers entering and exiting the station per day, the small station offers a fantastic view of nearby green fields.

After you pass through the footbridge with colorful paintings on the wall, you will arrive at the platform where photographers can capture impressive shots of a moving train.

Sitting in Houlong, Miaoli County, Longgang is one of the stations with the least traffic on the western line. Due to its location — the Houlong river mouth, the village used to be prosperous and bustling.

Nowadays, Longgang is an unmanned station. Passengers are required to use easy cards to buy tickets. 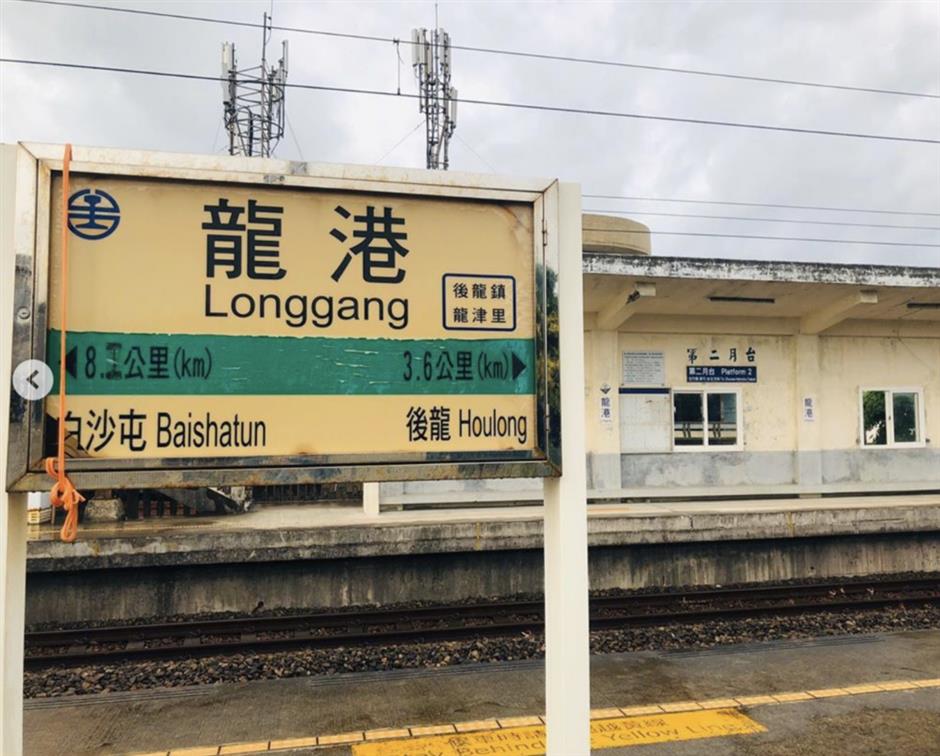 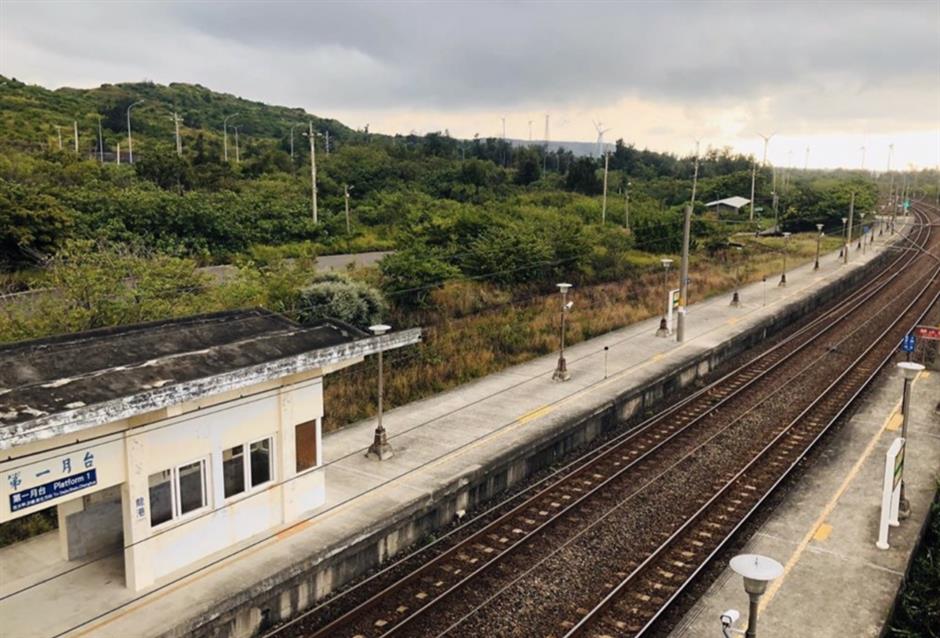 In addition to the old-fashioned station, Houlong Cape of Good Hope, a nine-minute drive from the Longgang station, has spectacular views of sea and rows of windmills.

If you are lucky, you can capture the astonishing scene of a train running along the coastline.

When you travel to Tongxiao, Miaoli County, don’t forget to visit the most beautiful train station by the sea — Xinpu railway station.

As one of the “five treasures,” Xinpu was opened to the public in 1922 and was designated as a historical building by the county government. 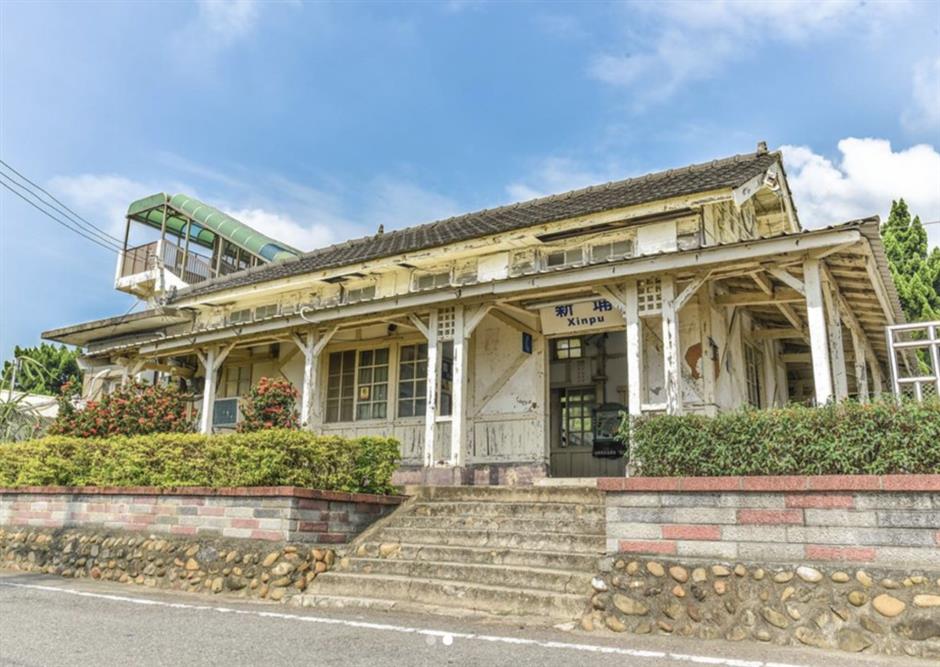 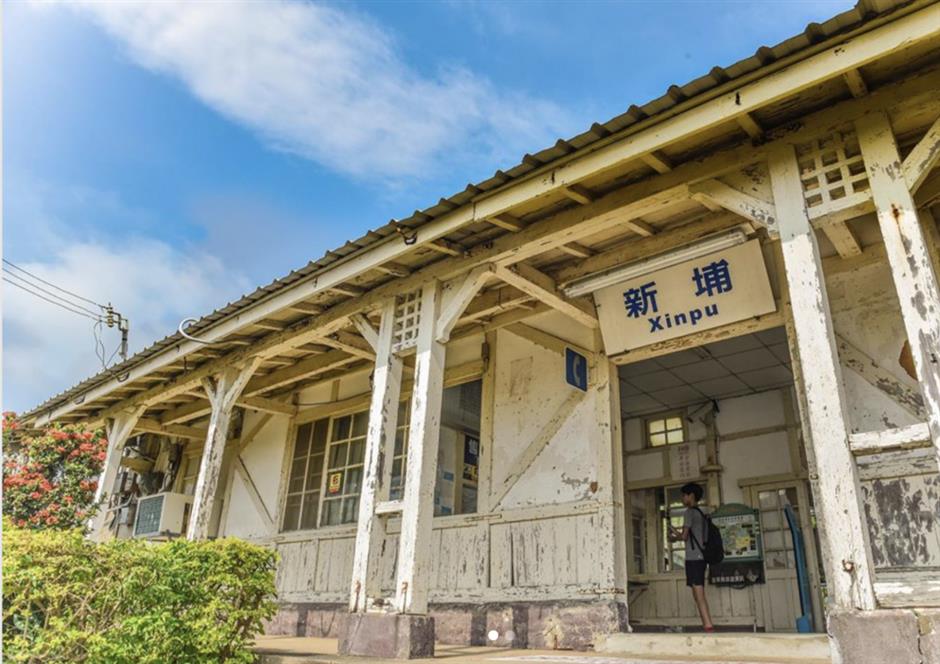 The old station features Japanese-style wooden architecture, mottled walls and benches that reflect the history of the station.

What’s more? You can have a great sea view by just walking from the station within minutes.

Shiliu station, located in Douliu, Yunlin, is more than 100 years old. It was built in 1905 and the nearby dormitory was listed as a historic building by the government. After its renovation, Shiliu became an unmanned station with no staff but two platforms.

You can not only learn the history of the station but also enjoy the view of the vast soothing wide fields. 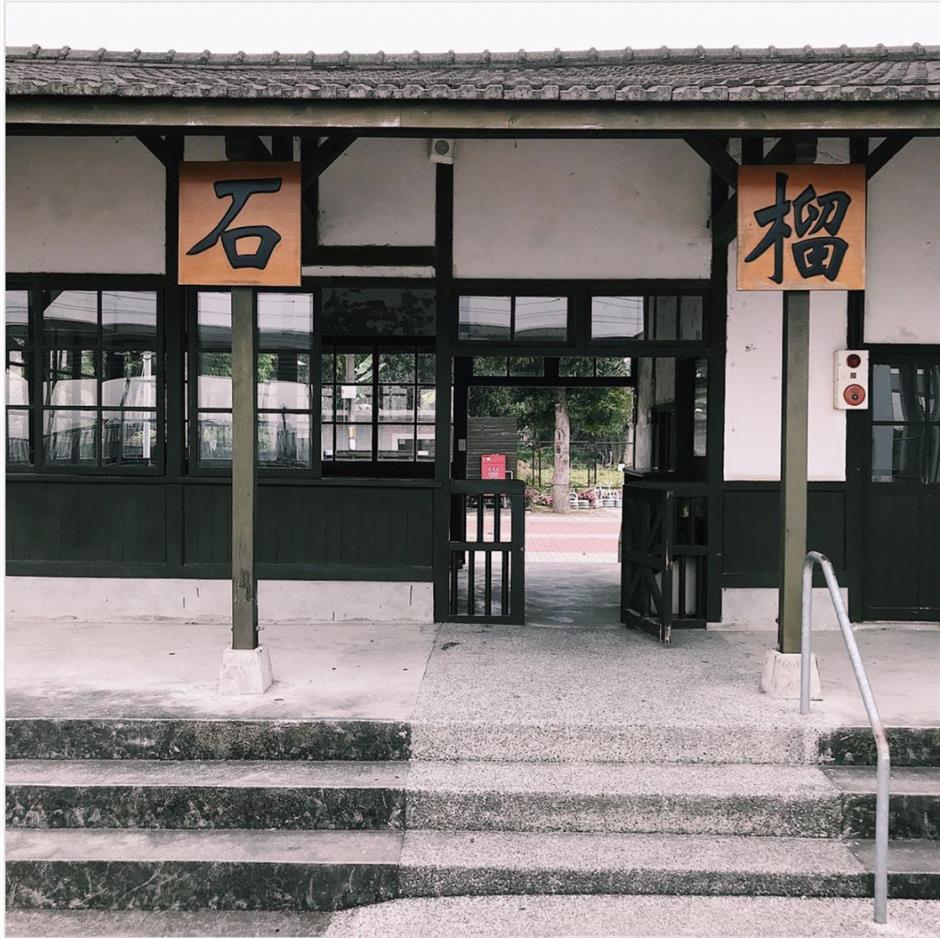