Changbin Market: a place for more than just food 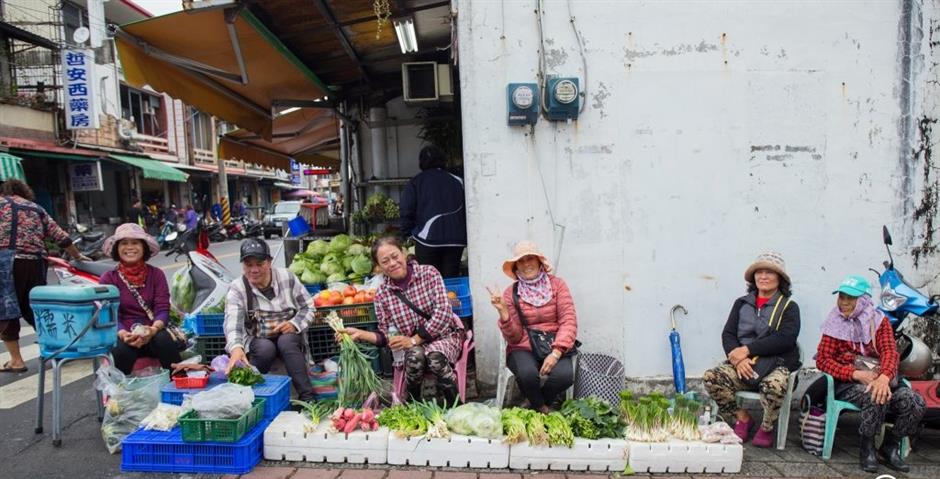 Six vendors huddle around a stall at a street corner in Taitung, Taiwan.

Our lives are deeply regimented by three meals every day. However, eating isn’t just about putting food in mouth, but moments connecting each meal. Then how many are there?

Fooding Taitung, a platform with a long dedication to food, launched the “Taitung 100 Meals” (台东100食) project this year, inviting food experts to share their delicious and healthy secrets.

Fooding Taitung is comprised of the government, schools, locals and designers concerned about dietary education in Taitung, kick-starting events on the subject and becoming a platform for topics on food.

If you search for a variety of wild vegetables and seafood, the Changbin Market in Taitung, eastern Taiwan, is the place to go, opening every morning on Changbin Street. 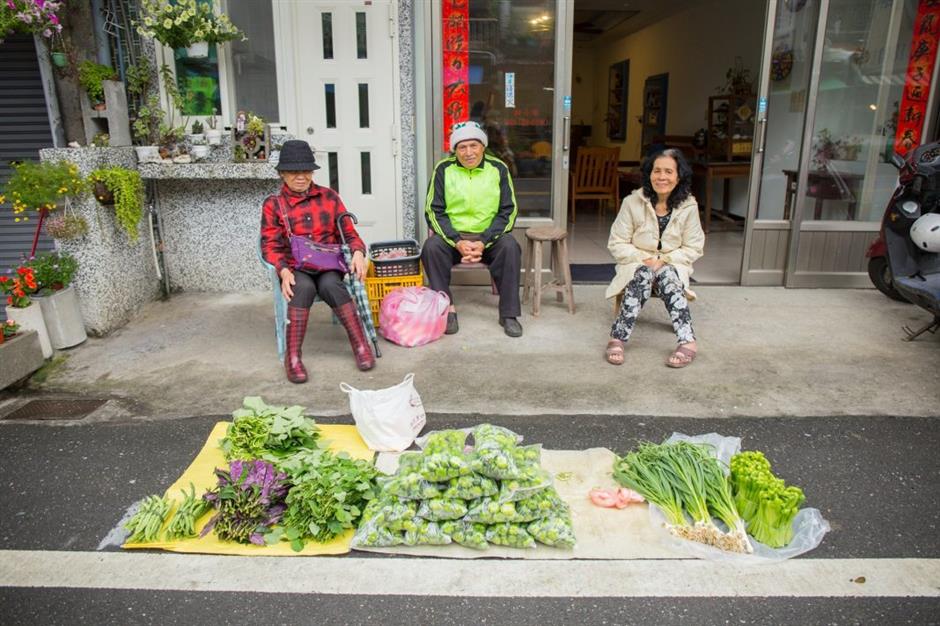 Fooding Taitung’s investigators arrived at 8am and saw the road lined on both sides with food stalls full of vegetables, seafood, siraw (喜烙 jars of pickled fish) and much more, while their owners chatted with each other in lively atmosphere.

One stall owner ran over and struck up a conversation with a neighboring stall. When another seller shouted, “Customers have arrived!” Then the first stall owner rushed back.

One local explained: “Changbin Market is a place for them to communicate and socialize. They set up shops together so that they won’t get bored.” 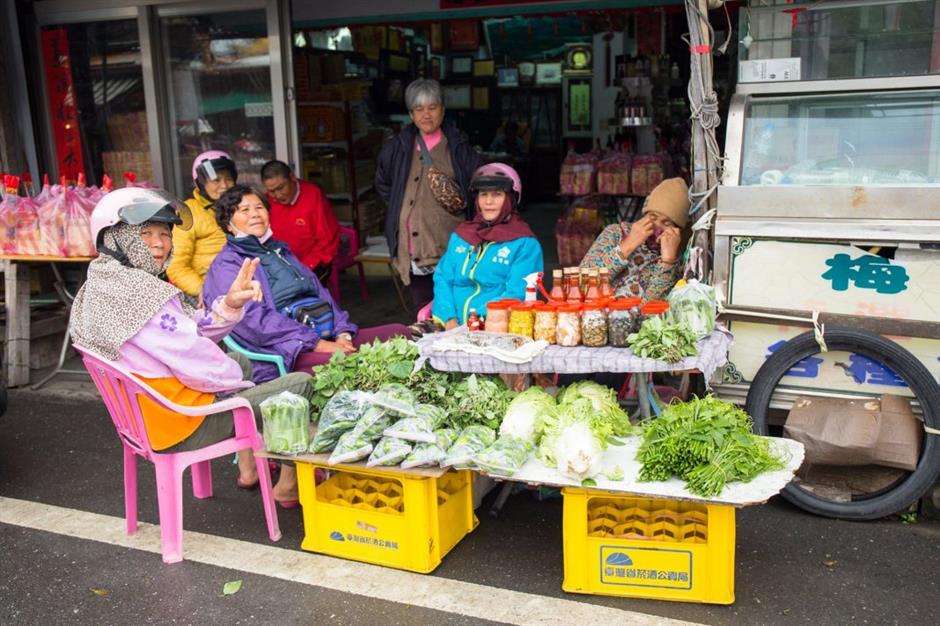 Almost all the stall owners at Changbin Market are experts at food gathering –– plump but bitter-tasting sliced fruits, crispy nest fern leaves, processed white cassava and many wild vegetables that the investigators didn't even recognize.

Asked when they usually pick these vegetables, a stall owner replied, “We head up the mountain at 4am or 5am to pick them, then begin selling after sorting them out.”

Freshly picked produce is bountiful and can be described as “straight from the field” –– as fresh as they can get. 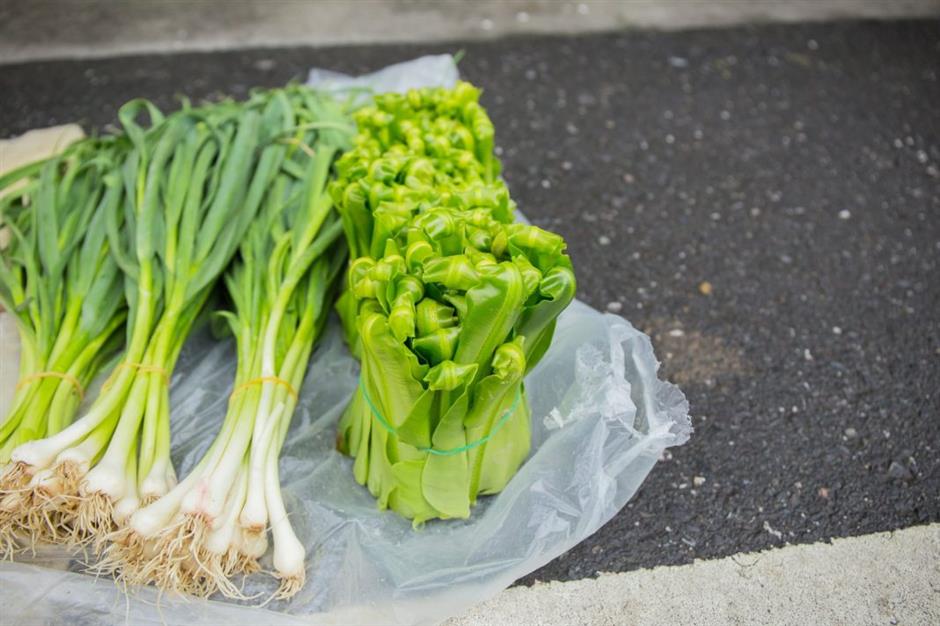 Of course, the long coastline nearby is rich in seafood and other marine life. Vendors usually check the tide after closing the stalls to determine the next suitable time to collect from the sea. After processing, the seafood will be brought to the market for sale the next day.

Although the investigators learned some new seafood, the stunning variety of each species still left an indelible impression. There are just too many to remember! Some of them look like certain plants that grow on trees, while others look like coral. 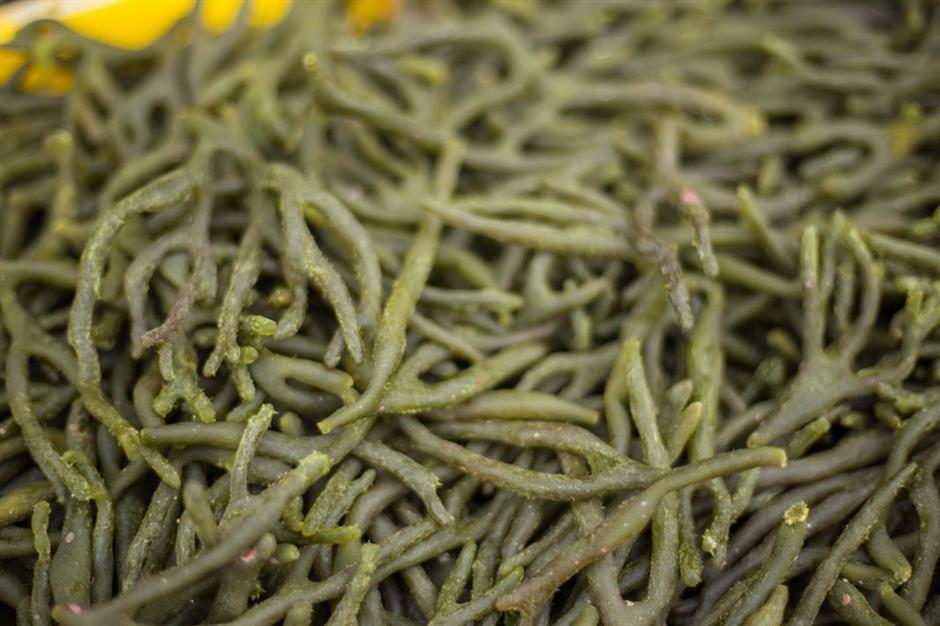 This antler-shaped seaweed is called dokido by the local Amis natives.

In addition to sea vegetables, seafood siraw is also a local common commodity. There were not only familiar products such as cured pork, beef and lard, but also lima beans, abalone, barnacles and more –– all of which dazzled the investigators.

When visiting Changbin Market, you have to get there as early as possible. At 10am, stall owners often finish work. Some go sea-collecting, while others go home to cook or visit neighbors. If you’re too late, you’ll miss everything. 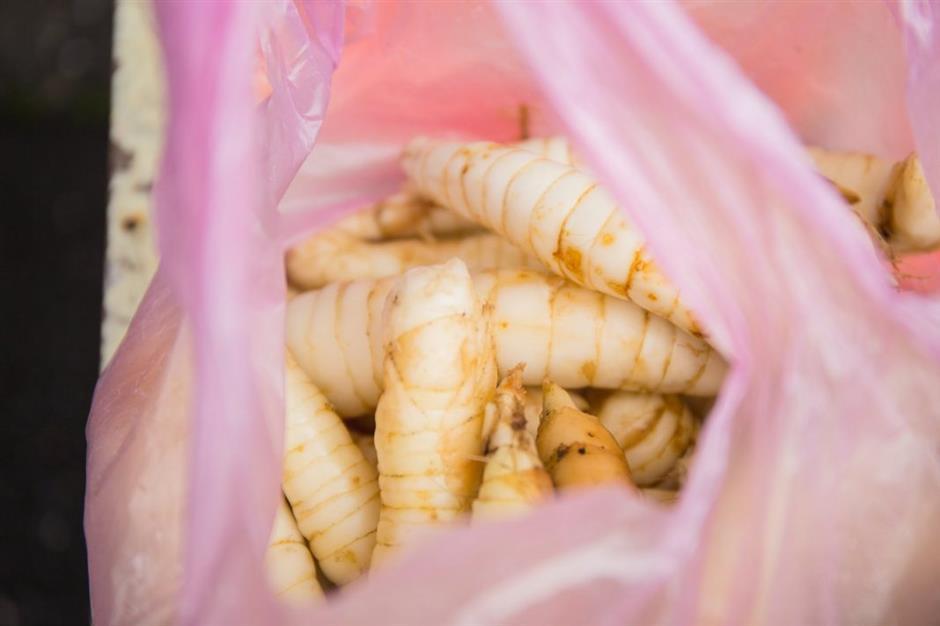 Lily-white arrowroot can be used as a tasteless starch, but its texture is particularly fibrous. 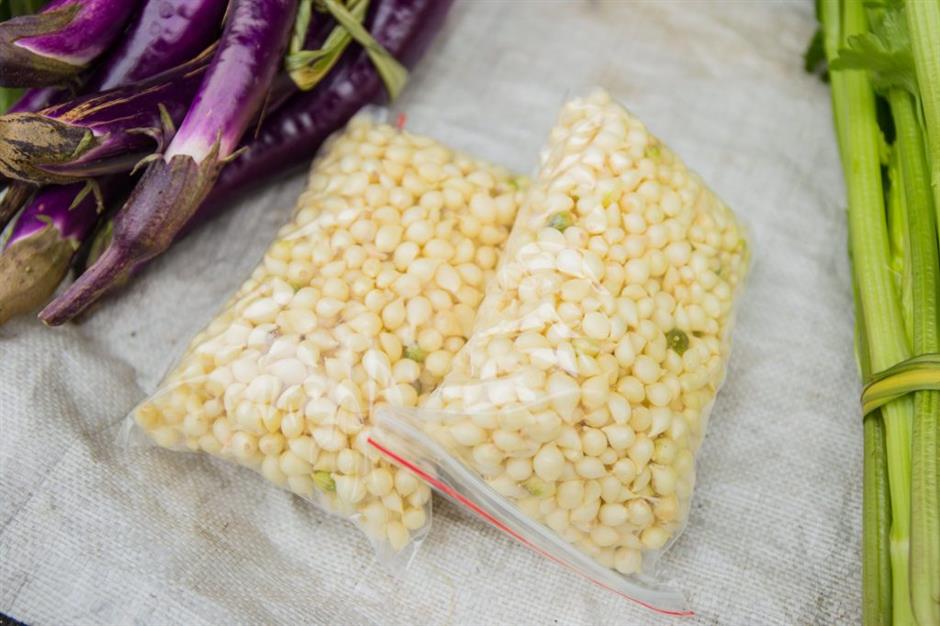 Time: Daily, 6am-10am (subject to adjustment due to weather)
Address: Changbin Street (near the township office)

Special Reports
ADVERTISEMENT
Changbin Market: a place for more than just food
Hangzhou attractions make latest 4A list
Taiwan's 'Little Shanghai' revives thanks to surging tourists
Back to the past in Cangcheng with its old residences and bridges
Raise a glass to a lady who knows her beer
Look familiar? A town on the Yangtze that has hints of Shanghai
A bike, a dream and gritty resolve. The odyssey begins
No need to travel far. Great outings are found in our own backyard
Wander among #Instaworthy spots in Penghu
On a tropical island wonderland, tourists on beaches gaze skyward
EXPLORE SHINE