Ningbo is becoming a new summer hotspot for tourism

Within two hours' drive of Shanghai, Ningbo has become a highlight on social media this summer for its awesome historical attractions, rarely known to tourists before. 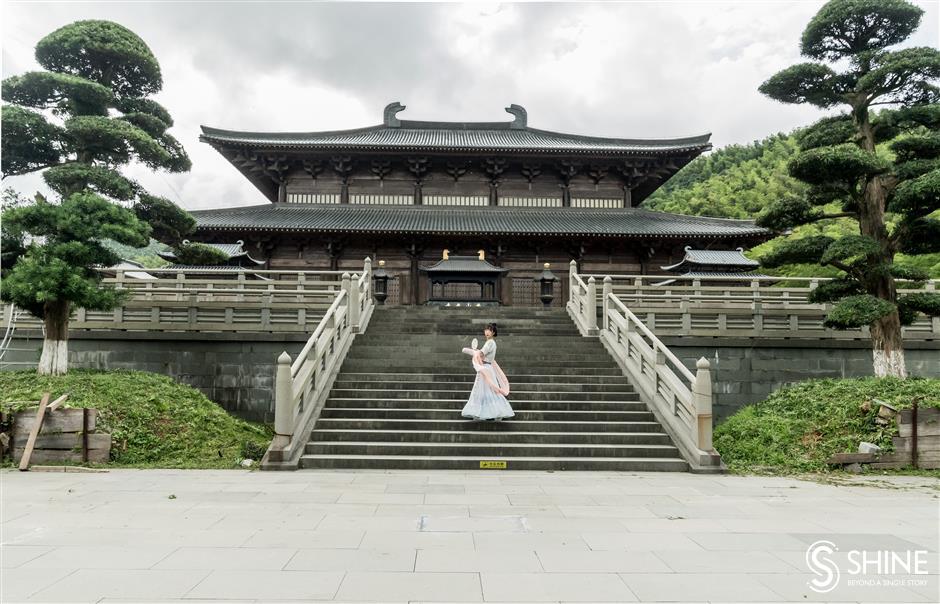 Xiaoshanjiao Temple is popular for a hanfu photo in summer for its Tang Dynasty-style timber architecture.

In fact, Ningbo became the most important port in China during the Tang Dynasty (AD 618-907), as it was the hub of the Maritime Silk Road that linked China and the West. During the past thousand years, it left a great deal of ancient architecture and culture behind.

It's time to plan a trip to experience the ancient Chinese culture and historic street foods in Ningbo. 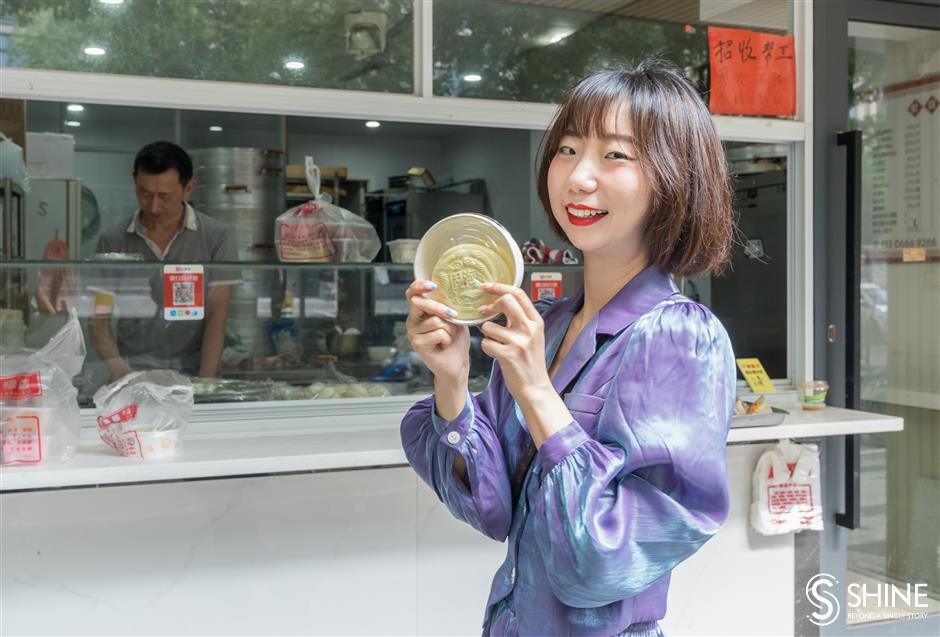 You cannot visit Ningbo and consider it a good trip unless you visit one of the many temples in the area. Located at Jiulong Lake Scenic Area, Xiangshanjiao Temple is one of the most popular this summer for its historical timber architecture.

Although visitors might be misled into thinking this is a Japanese-style temple, the structure is actually one of the very few Tang Dynasty-style temples in China.

The Xiangshanjiao Temple was built during the Tianbao era (AD 742-756) of the Tang Dynasty, which was the time when Monk Jianzhen traveled east to Japan with his disciples to spread the culture of the Tang Dynasty. That's why the temple received a lot of comments for being "in the same style of Kyoto's temples," as it is said to be the predecessor of the Kyoto style.

The architecture was rebuilt in 2002 and revives the style of Tang Dynasty about 1,250 years ago.

All the woodwork was assembled using traditional mortise and tenon joinery. The metal coverings on the wood are delicately carved, the hedges and trees in the temple garden are meticulously trimmed, just like Tang Dynasty craftsmen.

Wearing hanfu (traditional Chinese costume) and taking pictures is a must-try experience in this Tang Dynasty-style attraction, and here are some suggestions:

For tourists, renting a hanfu is better than buying one. In addition to a more affordable price, the hanfu store will provide styling service. An ancient hairstyle and makeup is a must for your hanfu look.

I rented mine at Chenggong Guan, which is one of the largest hanfu stores in Ningbo, priced at 258 yuan (US$39.8) for a total hanfu look. There are thousands of clothes in different dynasties' styles, but Tang Dynasty style is a better choice for the temple trip. If you are confused about hanfu dresses, just ask the staff for help.

The temple is divided into two areas: one is the main hall of the temple with figures of Buddha inside, and the other is where the elaborate wood buildings replicating the earliest ones from 1,250 years ago are located – also the hottest attraction for the Tang Dynasty-style photo. The natural beauty of Jiulong Lake and mountains offer a magnificent background of the temple.

Entry to the temple is free, but some of the wood buildings are not currently open to the public. 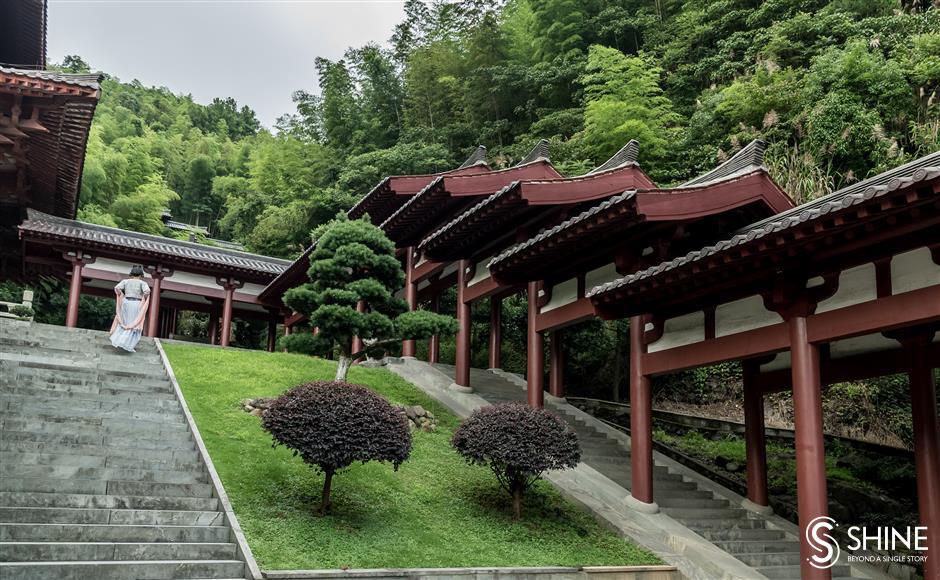 The corridor in the bamboo forest at the Xiaoshanjiao Temple

Experience the culture behind Ningbo dishes

You cannot discover the culture behind the place until you fall into the routines of Ningbo, where each dish has a history and mealtimes are every hour of every day.

In Pan Pacific Hotel Ningbo, a breakfast set of Gangyagou is provided to guests at its Chinese restaurant Hai Tien Lo to enjoy the Ningbo culture. The set includes salty soybean milk and fried dough sticks wrapped in maci, a typical kind of glutinous rice cake. They are much stranger than the glutinous rice balls but a routine of the locals.

Eating rice cake has been a tradition in Ningbo since the Han Dynasty (206 BC-AD 220). It can be a snack, breakfast, dessert or even a meal.

My Ningbo friends took me to the Guhai Rice Cake Store, located on Yonggui Road, near the famous Tian Yi Ge, which has been open for decades and is popular with locals.

"The rice cake is fresh made every morning," the owner told me. "You'd better come in the morning for more choices."

There are over 30 kinds of glutinous rice cake in this small shop of 10 square meters.

Longfeng golden rice cake filled with red bean paste or black sesame is the signature dish, and it is also a kind of wedding cake in Ningbo.

The must-try should be the huizhi tuan, an ancient food in Ningbo, which I've never seen in other places in China.

Made of plant ash, huizhi is a Chinese traditional lye, turning the glutinous rice ball into a lovely coffee color and giving it a tender bite, which is quite different from other glutinous rice cakes.

Another favorite and historic ingredient of the locals is yellow croaker. During the past 2,500 years, Ningbo has its own unique ways of quick-frying, stir-frying, deep-frying, simmering and steaming to cook it.

A special choice is fried yellow croaker with bean curd sheet (fupi bao huangyu), one of the most famous Ningbo street foods.

This unique Ningbo dish should be prepared by a very skillful cook, though the process looks simple. The croakers are wrapped in bean curd sheets, cut it into blocks and then fried until they turn golden. Vinegar is necessary for the fish.

Meanwhile, do not miss the crayfish soaked with cold Ningbo rice wine, which is a summer special in the area. 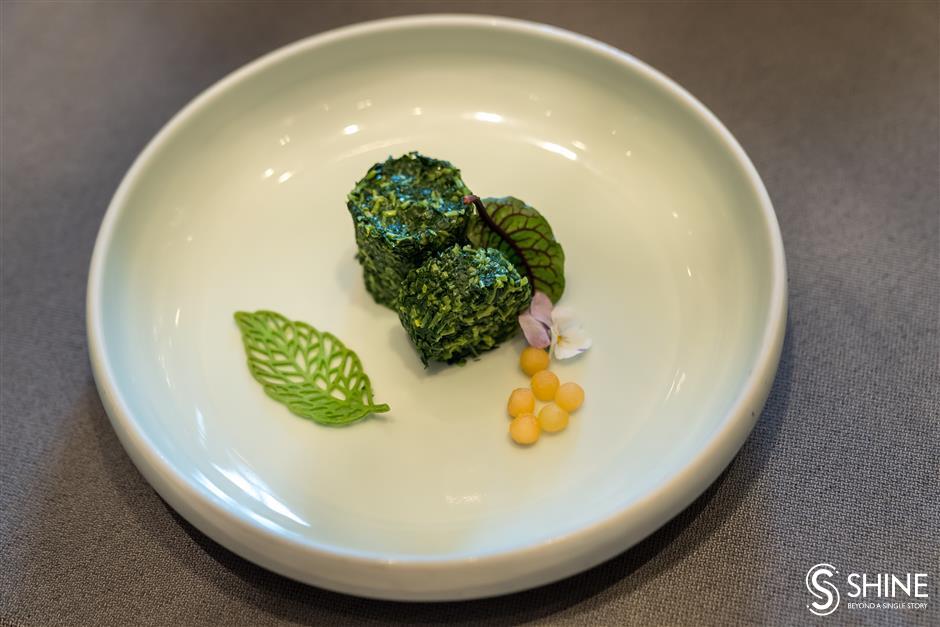 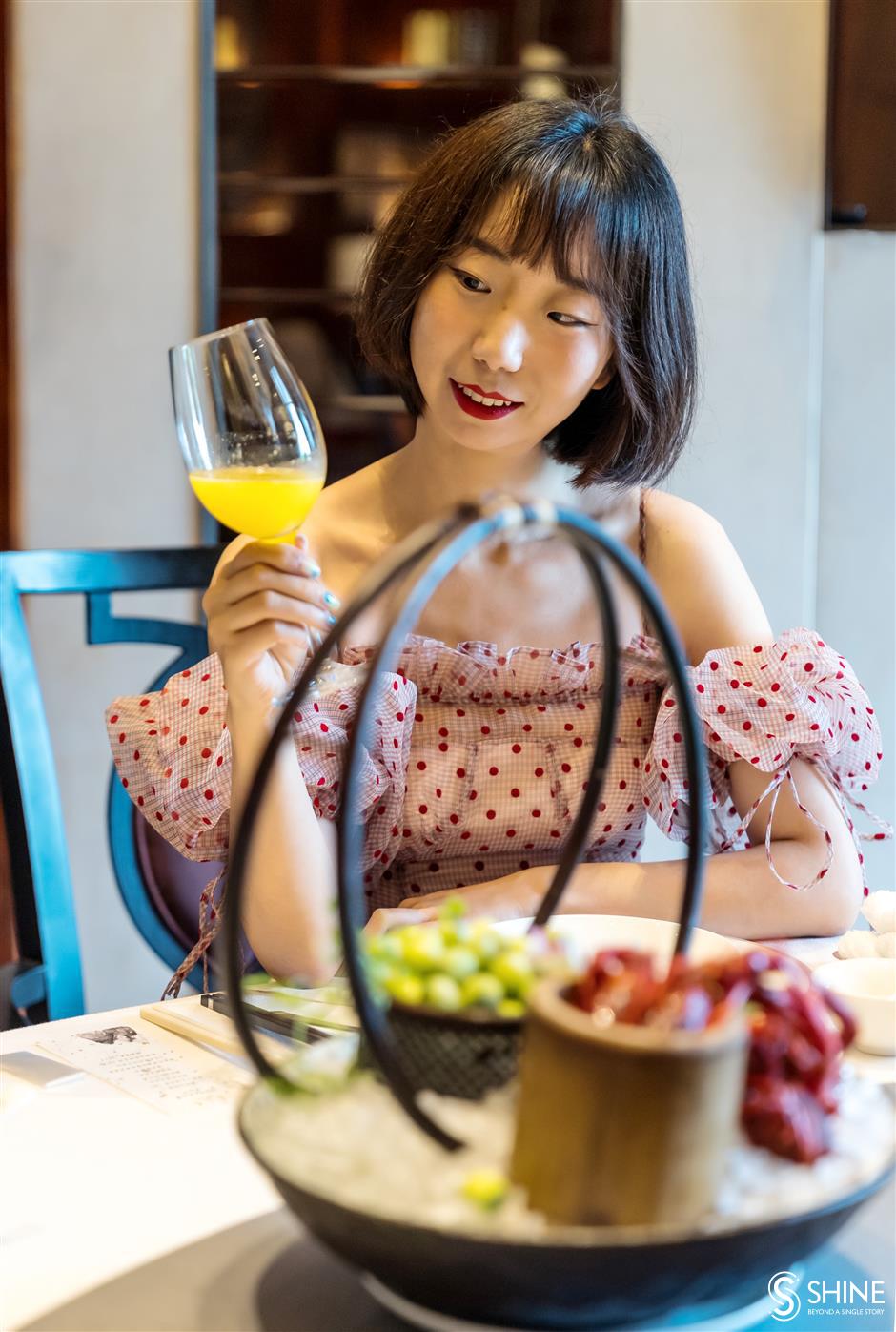 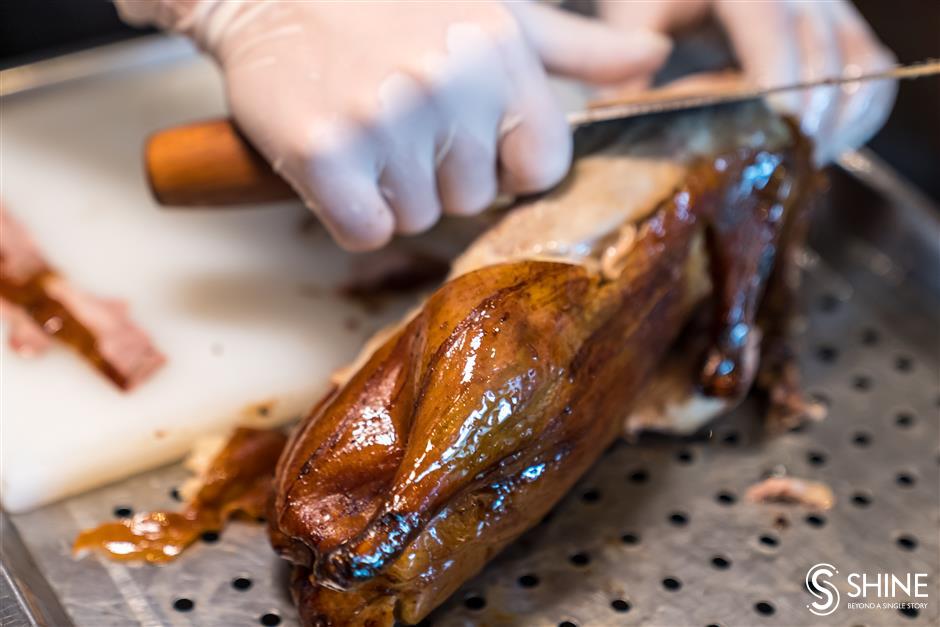 A chef peels a roasted duck.

Where to stay: Pan Pacific Hotel and Serviced Suites Ningbo

The hotel comprises two towers – one is for the hotel rooms and the other one is for the Pan Pacific Serviced Suites. The well-equipped kitchen of the suites will help you enjoy the local ingredients during your summer vacation. High-floor rooms are a wonderful choice for magnificent, panoramic views of the skyline and the Yongxin River beside the hotel. 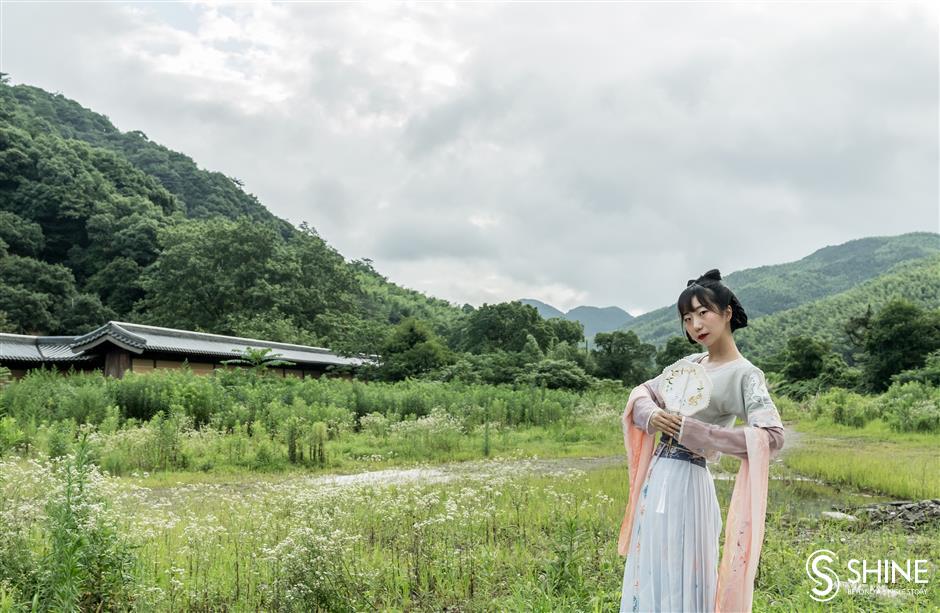