This is a tale of intrigue, spies, traitors and villainy in old Shanghai. But first, you have to work your way through a maze to get to the heart of the story.

We start at Lane 749 on Yuyuan Road. It doesn't have an official name. From the outside, it doesn't look different from any other lane on the road that runs through Changning and Jing'an districts.

But step inside the lane and the mystery begins. The main road of the lane doesn't run directly from one entrance to the other. Rather, it is waylaid by several winding offshoot-lanes. When you finally reach the end of them, you come to a narrow passageway that could be easily missed.

The passageway leads somehow back to the main road again. Three villas of different styles stand nearby in Lane 749. Here is where the tale begins.

The villas – Nos. 63, 65 and 67 – were home to spies and gang members in the first half of the 20th century. What better place to hide in the city center than here?

Even today with modern GPS navigation, people can still get lost trying to find the three houses. Lane 749 has well earned its nickname as the "most mysterious lane" in Shanghai.

Villa No. 63, now subdivided into units for about 10 families, is an Art Deco-style mansion that once housed Li Shiqun (1905-48), deputy director of the intelligence department under the notorious Wang Jingwei puppet regime. 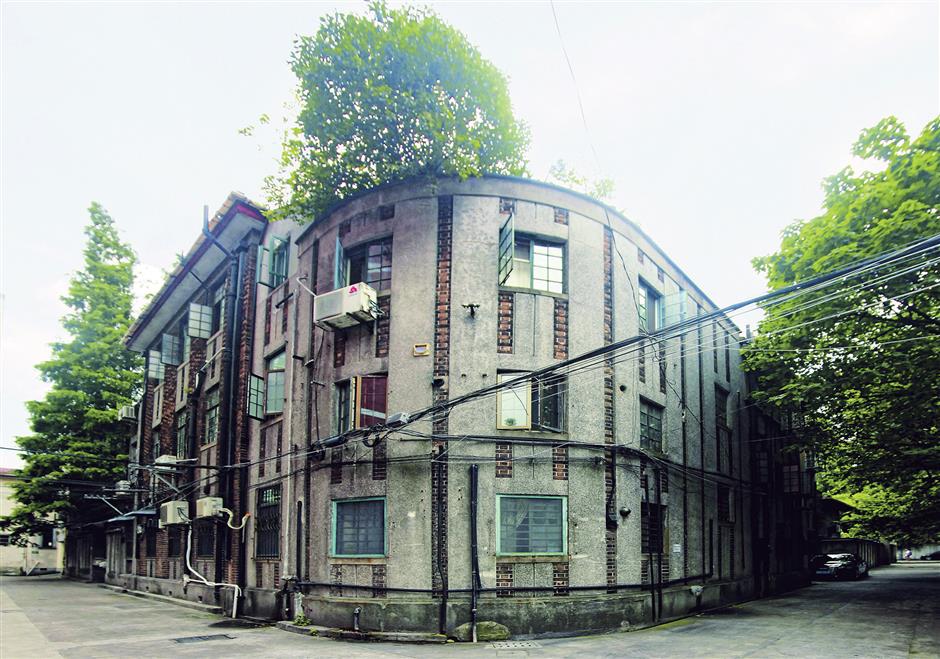 The former residence of Li Shiqun, a notorious spy and traitor during the war against Japan's aggression in the 1930s and 40s.

During the war against Japan's aggression in the 1930s and 40s, the then Kuomintang government moved to Chongqing after its original capital Nanjing fell to the enemy. The Japanese army set up a puppet regime in 1940, led by Wang.

He established an intelligence agency headquartered at No. 76 on today's Wanhangdu Road in Jing'an District. The department came to be nicknamed "Section 76."

The agency schemed to commit more than 3,000 assassinations in less than four years, and Li was the mastermind behind most of them.

At the same time, Kuomintang agents also carried out assassinations on Section 76 members and their allies. The two forces fought a bloody, secret war in Shanghai. 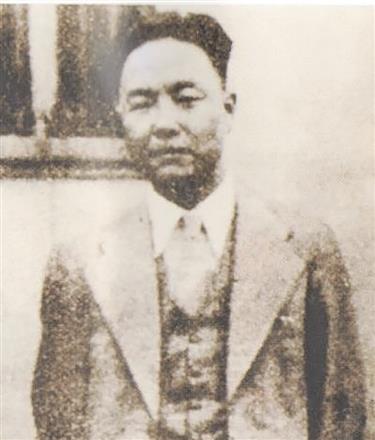 Li, of course, was one of the biggest targets. In the end, he was assassinated through the connivance of his neighbor, Zhou Fohai (1897-1948), who lived in villa No. 65.

Zhou was actually a double agent. He was in charge of finance, public security and military in the Wang government, but he secretly worked for the Kuomintang government, providing intelligence and carrying out assignments, including the assassination of Li. He is said to have enjoyed the trust of Kuomintang leader Chiang Kai-shek.

It is believed that Zhou solicited an official of Japanese army to kill Li, though stories about the actual means of the assassination vary. But the general consensus is that Li was poisoned at a banquet hosted by the Japanese army and died in hospital several days later. His last days were so painful that he attempted to commit suicide.

Despite Zhou's feats, his status as a double agent didn't stand him in good stead after the war ended. He was put on trial and sentenced to death for treason. Chiang commuted the sentence to life imprisonment. Zhou died in his cell in 1948. 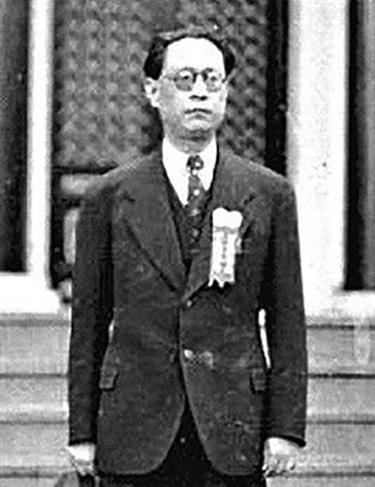 The tale of the three villas doesn't end there. Residents of all three had blood on their hands.

Villa No. 67 was home to Wu Sibao, a killer who worked with "Section 76" and was a senior member of the Qingbang, the largest mafia ring in Shanghai in the early 20th century.

Wu and Li became acquaintances, and Wu assisted the puppet intelligence service as an agent and hitman.

It is rumored that Wu tried to rob a gold shipment from the Japanese army, but the attempt failed and he was captured. He was taken to Suzhou, where he died in 1942.

Wang, for his part, died before the end of the war, escaping trial for treason.

Perhaps the moral of this tale is that even a neighborhood maze can't confuse fate enough to save bad people.

Legends of the past continue to fascinate a modern generation.

The story is set partly in Shanghai in 1942, when the city was ruled by the puppet government. It follows the exploits of a young college student named Wang Jiazhi, who is stalking a spy named Mr Yi, with the mission of killing him. Instead, she falls in love with him.

The scene was shot at No. 61 in the lane, where two spies do surveillance from the house to protect Mr Yi.

Today, the three villas have been subdivided into apartments housing families of no notoriety, and the "most mysterious" lane has become an area full of vitality.

Near the entrance to the lane are convenience stores, clubs, restaurants and bakeries often packed with residents and visitors, while inside the lane, laundry flaps in the breeze over the roadway, strung from old houses.

One of the lane's houses, No. 23, is a nursery for children 3 years and younger. The old white house has round balconies and a large garden with a pool.

Another Spanish, Art Deco-style house, No. 99, has been restored to its original style.

It was advertised for sale online, but no one seems to know the new owner living behind its red fences.

Does this mean that another mystery tale in the making?