A walk through Xuhui to take in city's memorabilia

Tying to author Chen Danyan's book "Shanghai Memorabilia," a walking tour in the Hengfu (Hengshan-Fuxing Road) Historical and Cultural Area has recently been initiated by the Urban Network Office (UNO) Tour, an architects' collective based in downtown Xuhui District.

The itinerary starts at the Nie'er (Chinese musician) Statue and ends in Pushkin (Russian poet) Square. Along Fuxing Road, visitors can see the latest innovations, new trends, as well as thoughtful improvements and changes to architectural features from prior eras.

You'll stop at the Shanghai Symphony Hall, Clements' Apartment, Blackstone Apartments, Elizabeth Apartments, Jubiliee Court and Apartments, and the Shanghai Museum of Arts and Crafts – a must-see highlight where you can see traditional crafts such as embroidery, paper cutting and lantern making created by local artisans.

Guided by a UNO cultural expert, you'll also read some excerpts from Chen's book to savor the various dimensions of the city – from the lives of ordinary people to Chinese literary masters like Ba Jin (1904-2005), Ke Ling (1909-2000) and Zhang Leping (1910-92), who spent much of their time in Xuhui. 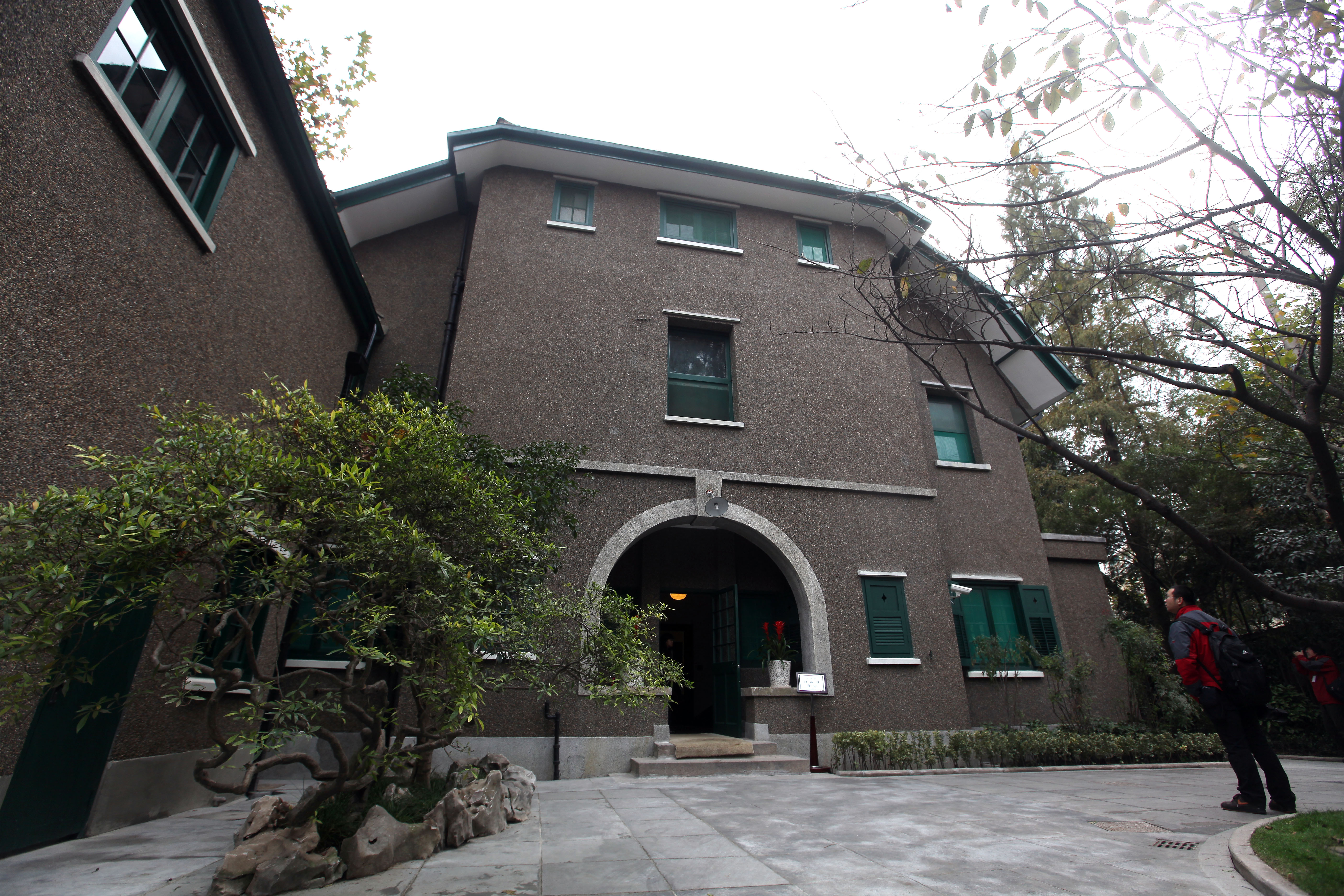 First published in the 1990s, Chen's "Shanghai Memorabilia" chronicles the quickly disappearing old lanes and ally houses in Shanghai, along with the remarkable economic progress since China's reform and opening up. Over the past 25 years, there has been a significant uptick in readers of the book across the country, leading to a third reprint last year.

"From a book of merely 200 pages to more than 400 for its latest edition, we can actually see how people's daily routines mixed up with their new activities and goals have enriched the landscape of the city. And how people's memories and city spirit are being passed down through the generations," said Chen at a briefing on issuing the walking tour's itinerary at Wukang Road Tourist Information Center to mark the beginning of this year's Shanghai Tourism Festival.

She also recalled her experience during the Bloomsday walk in Dublin back in 2010.

"The benefit of geographic, or site-specific, reading is that it becomes more vivid when I put myself in the place where it all happened. I can eat the food, get the smell and feel the energy of the place in the book," said Chen. 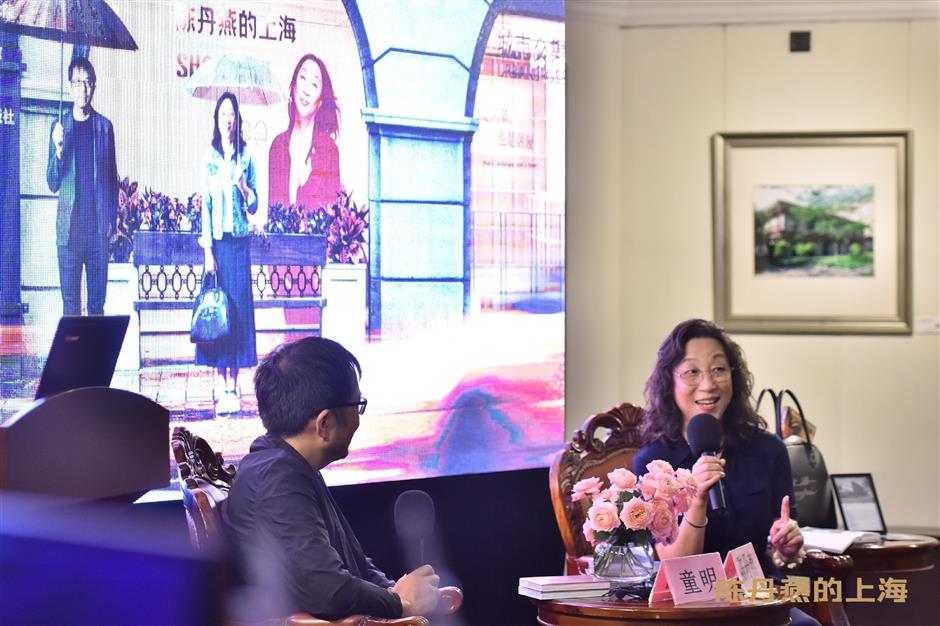 Most metropolises around the globe, like Chicago and Paris, have city tours. How we make use of our own resources in line with the temperament of Shanghai is what Chen has been experimenting with via the UNO Tour.

"In the past few decades we have witnessed the increasing divergence between the practice of architecture and the reality of the city," said Tong Ming, architect and founder of the UNO Tour. "I hope people who join Chen Danyan's UNO tours can understand in a city that is full of historical places, what stands out for its unique position as the heart of Shanghai's culture is its people, both past and present."

﻿
Special Reports
﻿
61829
,
Explore the charm and romances of the West Lake
Celebrating the majesty of the Grand Canal
The hosts roll out the welcome mats. Where are the guests?
New corridor to promote tourism, environment
Greece ― a year-round holiday destination
Armchair excursions: touring the city without leaving home
A trip to yesteryear along Metro Line 16
Transportation gateway to Hangzhou's rich history
Metro Line 9, a gateway to Yuhang's many splendors
Walk back in time on Hangzhou Metro Line 7
EXPLORE SHINE