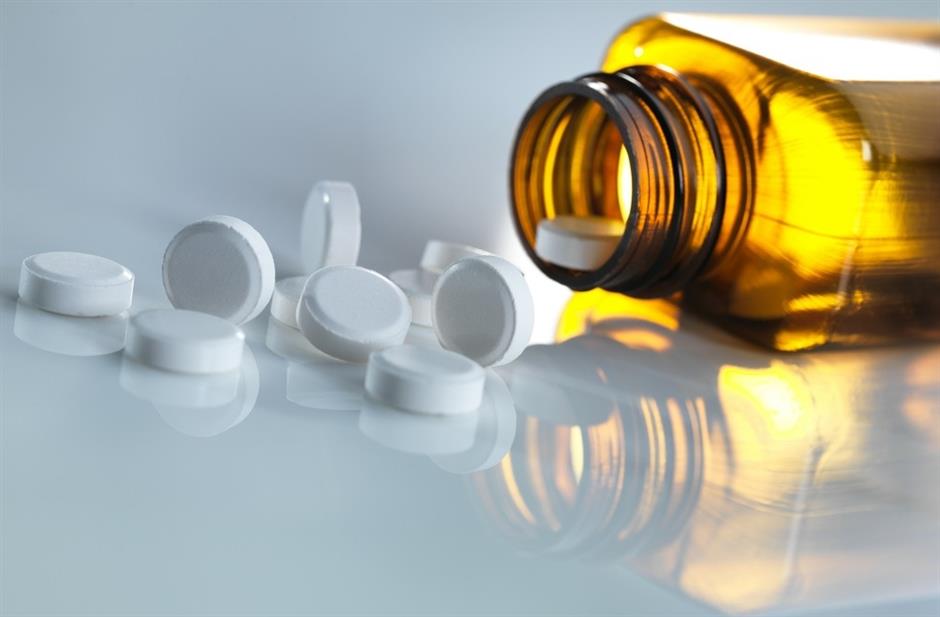 Countries should use cheap oral and injectable morphine for severe pain.

Nearly 26 million people around the world die each year with serious suffering in part because of a huge gap in pain relief: The US may be awash in opioid painkillers, but they're rare or unavailable in dozens of poor countries, says a new report.

The challenge is to improve palliative care in low-income countries while avoiding mistakes that led to the US addiction crisis.

The report in The Lancet says one key is to use off-patent morphine that costs only a few pennies a dose, which is not profitable for drug companies who push pricier, more powerful opioids in rich countries, but are critical to easing a health emergency.

In some places, even children dying of cancer or children in treatment for cancer can't get pain relief, said University of Miami professor Felicia Knaul. She co-chaired a Lancet-appointed international commission that spent three years studying the disparity and what she calls "the moral obligation" to help.

"This report finally gives voice to the suffering and a roadmap to governments," Knaul said.

Of the few hundred tons of morphine and equivalent opioids distributed worldwide, less than 4 percent goes to low and middle-income countries, the researchers reported.

How much is needed? The Lancet Commission provided the first global estimates of the need for palliative care, defined as "serious health-related suffering" from certain life-threatening conditions, including cancer, HIV and trauma.

Some 2.5 million children are among the annual count of nearly 26 million who die without adequate relief, the team calculated.

Another 35.5 million people a year have serious pain and suffering from those conditions but aren't dying, and most of them live in low or middle income countries.

The world's poorest countries have access to enough morphine to meet less than 2 percent of their palliative care needs, the report found. India fares little better, at 4 percent; China meets 16 percent of its need, and Mexico 36 percent.

The 2010 earthquake in Haiti highlighted the scarcity, as doctors lacked opioids for people who were severely injured or needed surgery, the commission noted.

The Lancet panel looked to lessons from the US opioid crisis and from Western Europe, which has avoided similar abuse thanks to strict opioid monitoring and to universal health coverage for non-opioid treatments for chronic pain, said report co-author Dr Lukas Radbruch, a palliative care specialist at Germany's University of Bonn.

One specialist, who has long warned that the US addiction crisis could spread internationally, said the proposal for poor countries to avoid patented opioids was a "sensible" approach.

Still, "I wish they had included a stronger warning regarding the risks of a pain management agenda being co-opted by profit-seeking pharmaceutical companies as it was in the United States," said Stanford University psychiatry professor Keith Humphreys, who wasn't involved in the Lancet report.