'What I didn't have in my childhood, I want to give to those little kids'

China has vowed to eliminate all poverty by the end of this year. It’s an ambitious undertaking, aided by the efforts of ordinary citizens who assist the government in achieving that goal. Shanghai residents with big hearts have fanned out to remote, poverty-stricken pockets of the country to try to improve the lives of local residents. In this series, Shanghai Daily meets some of these philanthropists 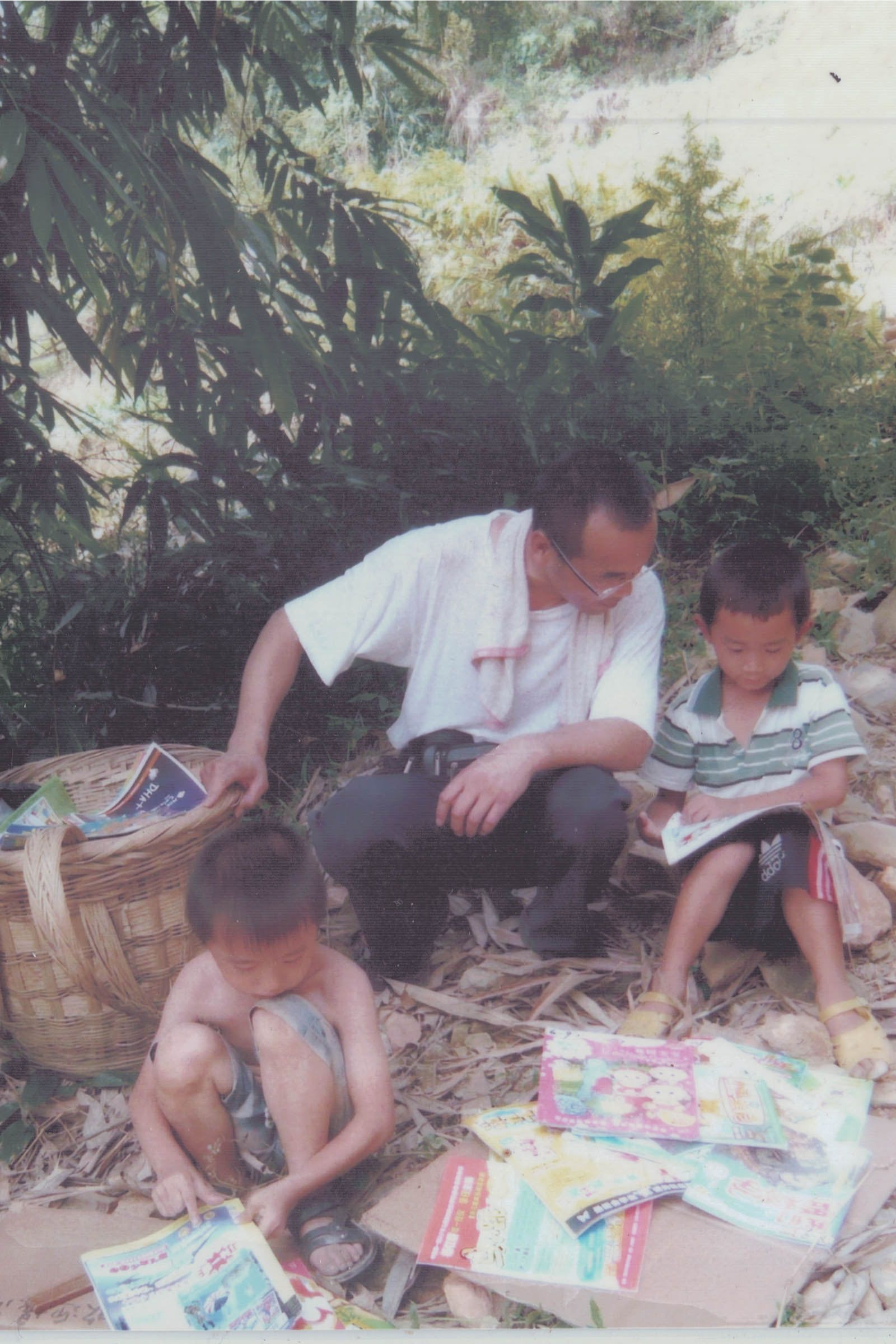 For Qiu Pingwei, a journey to relieve his diabetes turned into a trip down memory lane that spurred him to humanitarian action.

Qiu, 68, a Shanghai native now living in Qingpu District, traveled to Bama County in the Guangxi Zhuang Autonomous Region in 2009, after hearing that the environment there had healing powers for diabetic people like him.

While there, he wandered into the mountains of the region. There, he met children whose parents had left to work in cities, leaving them with grandparents or sometimes simply on their own.

Their plight brought back memories of his own childhood, when his parents were sent to work on a farm far from home.

“What I didn’t have in my childhood, I want to give to those little kids,” he said in a recent interview with Shanghai Daily.

Qiu said he was moved by the poor living conditions in mountain villages, where some people lived in sheds without proper ceilings, walls or floors.

“Even sheds for workers on construction sites in Shanghai are better than those two-story houses with people living upstairs and pigs living downstairs,” he said.

“I tried to mend the quilts for them,” he said. “But then I realized that I could never mend all the quilts. They needed new ones.”

Qiu, who was then working as a calligraphy teacher in Shanghai, volunteered to teach art in the village schools of Guangxi. He spent a few months living there each year.

Children’s books were a dire need in the village schools, he said.

“In schools where there were libraries, the books were few and mostly not suitable for children,” he said. “And libraries were often not open because there were no librarians.”

From Shanghai, Qiu managed to organize the collection of tens of thousands of books for the children in Guangxi, and then he worked to ensure that children in remote villages could actually read them.

He personally carried baskets of books up into the mountains, until an accident befell him in 2015.

“The main road was being repaired at that time, so I was forced to use a slippery mountain road,” he said. “I slipped and fell when going downhill, and a basket of books fell on my back.”

Qiu said his right calf still feels numb to this day, and he is often overwhelmed by severe back pain.

But that didn’t stop him. Truckloads of items such as shoes, quilts and stationery donated by supporters of his cause are still being dropped off in the villages. Teachers in the mountain schools were also invited to come to Shanghai to learn about education practices.

“Training teachers for such remote schools is the most meaningful way to help backward areas,” said Qiu. “There is a huge gap in teaching methods between those schools and schools in developed areas like Shanghai.”

Living standards in poor areas of Guangxi have improved a lot since 2009, but Qiu's mission still rolls on.

This year, Qiu sent pork to poor families before the Chinese New Year in January. Due to a spike in pork price in China at that time, the poorest families might have gone without, he said.

He has recently bought a laminator and will soon send it to a school there.

“When I taught in those schools, I found that the students liked to stick their certificates of merit on the wall, but the weather there is so humid that the paper certificates easily became mildewed,” he said. “The laminator will allow them to preserve the certificates that they are so proud of.”