The 46th WorldSkills Competition, a biennial global vocational contest, will be held in Shanghai in September 2021. Three previous winners of WorldSkills awards who have been named ambassadors for the event share their personal stories to inspire more young people to learn vocational skills. 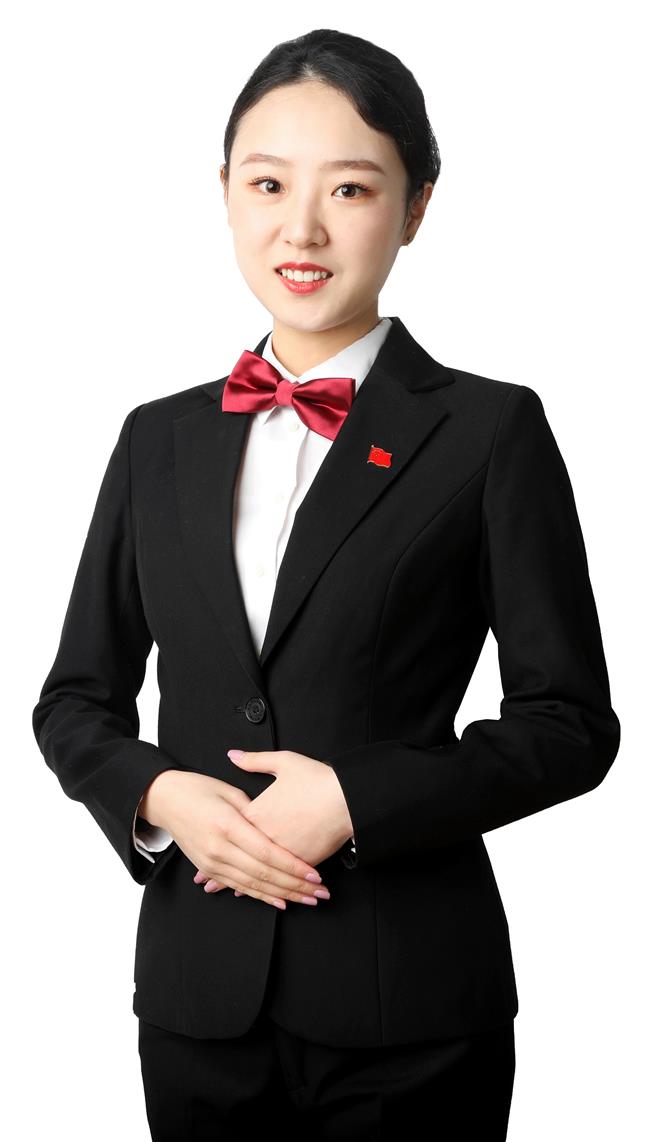 Chen Yifan, 23, is now a first-class flight attendant at China Eastern Airlines and also a coach at the company’s technology application development center.

After graduating from the middle school division of the Shanghai Foreign Language School Affiliated to Shanghai International Studies University, she failed admission to the high school division.

“I thought it was shameful, but I turned my eyes to another path – to be a flight attendant,” she said. “My grandparents regretted that I didn’t pursue my childhood dream of becoming a teacher.”

Her chance came in 2015, when China was selecting candidates to compete in the Restaurant Service category at the 44th WorldSkills Competition. She was selected as one of the 10 candidates from China Eastern Airlines because of her excellent command of English.

The category requires competitors to provide high-quality food and drink services to guests played by volunteers.

“It is not just about carrying plates to tables,” Chen said. “The tests require the skills of a chef, barista, bartender and even restaurant manager. We had to arrange food, make coffee and cocktails, and provide services in different styles for targeted customers.”

For Chen, the most challenging part was wine-tasting.

“I had never drunk alcohol before training, and when I first had to smell the aroma of wines in blind tasting, I could not tell the difference at all.”

With hard training, she developed a taste and smell for more than 100 alcohol products from different countries. After 18 months, she never made a mistake in blind tasting.

She also practiced repeatedly on making latte coffee, on using silent counting to calculate that six glasses of champagne have the same liquid level and on cutting fruit without touching them to her hands or wasting parts of them.

Opening a bottle of champagne was also a difficult challenge. No sound or splashing is allowed in Western dining etiquette. With constant practice, she finally mastered how to rotate the cork with her thumb and pull it out gently.

When a customer used a wrong knife or fork, she removed both the wrong and right utensils and provided a new set without embarrassing the customer. She accepted customer comments and questions with a smile and timely responses.

In the competition, Chen found that several core ingredients in her recipe for a mixed cocktail weren’t available because of the liquor ban in Abu Dhabi. So she chose other ingredients that made the drink refreshing in a hot climate.

“Fresh Morning,” she said, when the judges asked the name of her drink. “I’d like everyone in Abu Dhabi to have a fresh morning.”

She won a medallion for excellence, and the achievement made her grandparents proud. She has also won various awards in Shanghai and China. China Eastern Airlines even set up a workshop in her name to train candidates for the competition.

Recently, she became the Asian representative of the WorldSkills Competition Championship Liaison Group, a post no Chinese have previously held.

“I hope the world can come to understand China and Shanghai,” she said. “When you master a skill, life is full of possibilities.”