'Encyclopedia of social life' becomes law of the land 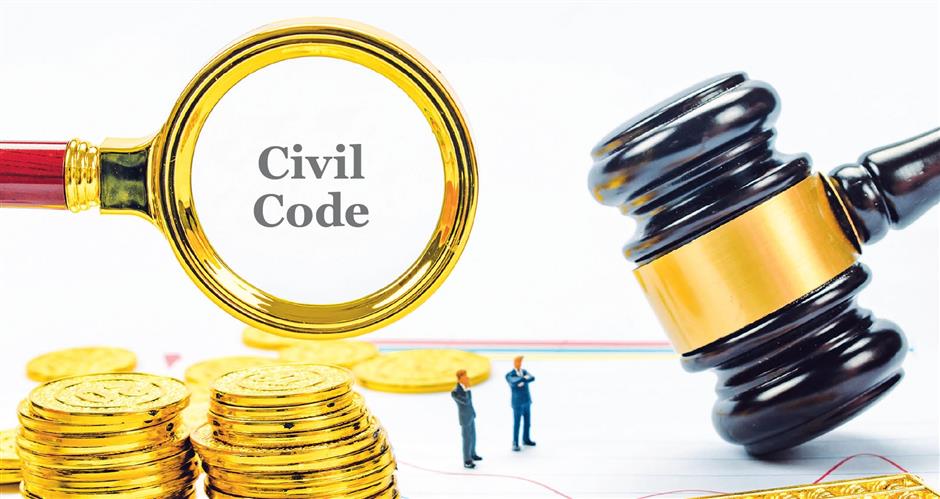 Chinese often joke about “who will inherit your game account?” when talking about a person obsessed with playing online games.

Well, now the law has spoken. Game accounts, streaming-site accounts and digital currency can be part of legacies now, even if the heir is an unborn child. It’s all part of China’s first Civil Code, which comes into effect today.

The legislation process started in early 2015, collecting about one million public pieces of suggestions and comments from 425,000 people solicited during the process. The code was formally enacted into law at the 13th National People’s Congress last May.

The code nullifies nine overlapping laws. Departmental government authorities are now revising their rules to conform to the new law. So what might it all mean for the average person?

“It’s called ‘an encyclopedia of social life’ because the Civil Code adjusts and regulates the relationships of personal items and property among people, legal representatives and unincorporated entities,” said Meng Xiangpei, director of civil and commercial laws research at the Shanghai Academy of Social Sciences Institute of Law.

“These relationships are the most basic and most significant in delineating how a society operates,” he told Shanghai Daily. “The Civil Code affects daily life like eating, clothing, weddings and funerals, covering human life from embryo to death. It affects everyone in China through its seven parts.”

Fetuses, for example, now have rights of inheritance, and various rights of the dead are protected posthumously. An “administrator of inheritance” mechanism is introduced. Divorces now require a 30-day “cooling-off period.” Sexual harassment in workplace is clearly defined, and employers are held responsible for allowing it to exist.

Those who frequently feed a stray dog may be considered its guardian and be held responsible if the dog bites or hurts people.

“China has implemented many civil laws and regulations, and judicial interpretations since its founding,” Meng said. “It all grew into a complex system, with some parts not quite consistent with others. Now they are systematically incorporated, modified and improved. This makes it more convenient for both judicial authorities and ordinary people.”

According to Meng’s research, 148 of the code’s 1,260 articles are new, and 246 are previous provisions that have been revised. It is the largest Chinese law in terms of volume, but smaller than, say, the German or French civil codes, which are almost double in size.

Many new or revised articles reflect contemporary life. Take rights of residency for example. They have been codified in law in many countries, but it’s a new phenomenon in China that could resolve many legal issues.

“The Civil Code stipulates that residency can be conferred by contract or a will, and is not limited to relatives only,” Meng explained.

“For example, if a senior citizen likes her domestic helper so much that he or she wants to ensure the domestic helper is not left homeless when the family home is bequeathed to children, the elderly person can establish an ayi’s rights of residency in a will.”

Another area of interest involves rights related to reverse mortgages. The idea was first tested in 2004 in big cities like Beijing, Shanghai and Guangzhou, with little success.

Reverse mortgages are home loans tailored to the elderly. They allow senior citizens to convert home equity into available funds. The accrued debt is repaid from the future sale of the property.

In 2014, the concept was trialed again in some cities, but many senior citizens were worried that they could be kicked out of their homes. Rights of residency ensure that won’t happen.

Emerging technology is also addressed in the code, such as gene-editing ethics and rules. Regulations were already promulgated related to medical and scientific research on human fetuses, but the code now specifically adds human genetic engineering. Yang Lixin, a law professor from Renmin University of China, told the media that those provisions were added in response to the “Lulu and Nana controversy,” when scientist He Jiankui created the first genome-edited human babies in 2018.

The case led to legal and ethical controversies, ending with the indictment of He and two colleagues.

Other provisions of the new code reflect changing public attitudes, such as sexual harassment in the workplace.

“There were no clear articles on ‘sexual harassment’ in our laws before the Civil Code,” Meng explained.

“Victims could pursue some civil avenues of redress. But only in serious cases that constitute crimes was criminal punishment available,” he added. “The new code clearly puts ‘sexual harassment’ in the articles, and includes harassment via language, texts, pictures or physical behavior, among others.”

It also obliges companies to adopt measures to prevent and respond to sexual harassment in the workplace, including providing channels for employee complaints, initiating procedures for investigating complaints and adopting rules for disciplining wrongdoers.

Domestic violence is also more sharply focused in the new code, though Meng said he thinks further refinement is necessary.

“I think there are a few improvements to consider,” he said. “For example, some innovative mechanisms, such as the divorce cooling-off period, may confront difficulties in implementation and raise additional issues.”

However, he added, “Overall, the Civil Code is an epic achievement.” 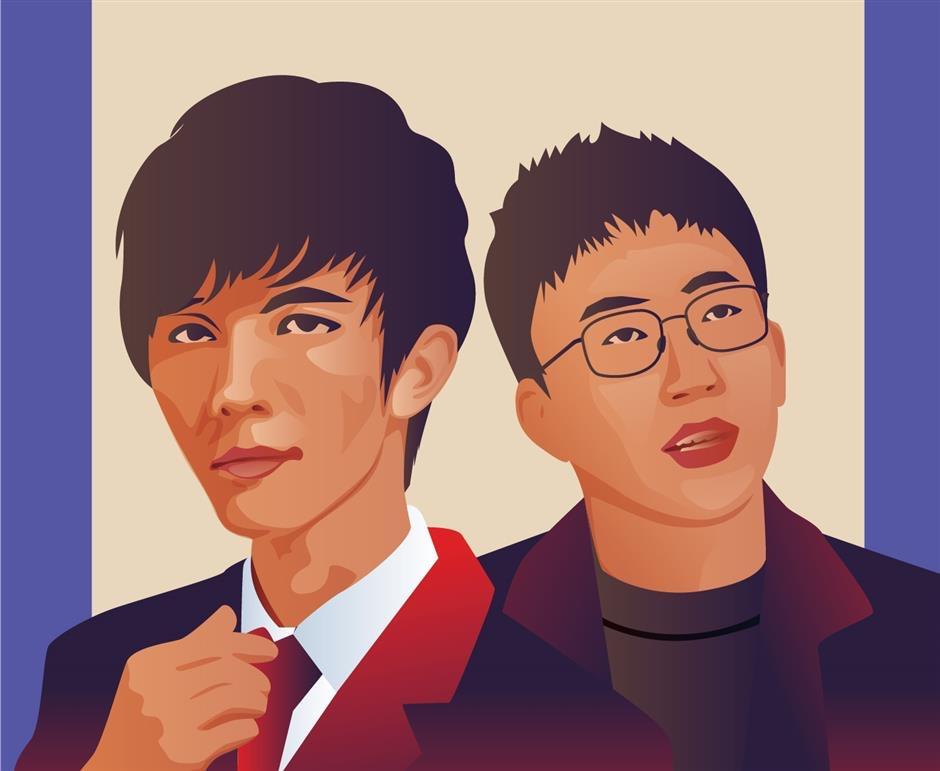 Updating laws to keep up with contemporary times

Both men were required by separate court rulings years ago to publish the apologies, but neither ever did. Their late adherence reflects the latest amendment to China’s Copyright Law, which was enacted in November and will come into force this June.

It is the third time in 30 years that the law has been amended. The change encompasses new forms of work and recognizes development of new technologies. For example, it widens the definition of “cinematographic works” to include “audiovisual works” in the digital era.

It also significantly increases the penalties for law violators about 10-fold to a maximum 5 million yuan (US$706,000).

China has noticeably accelerated legislative work on new laws and amendments to replace outdated ones in recent years.

Most recently, Amendment XI to the Criminal Law was passed on December 26. A major change is to lower the age of criminal responsibility from 14 to 12 in cases of murder or aggravated assault that leads to death.

The amendment also marks the first time that China formally criminalizes doping. Responding to the coronavirus pandemic, the country’s top legislature announced early last year that it would prioritize legislation on public health.

China has a plethora of laws on public health. Most have withstood the test of COVID-19 and played a positive role, according to Zhang Yesui, spokesperson for the third session of the 13th National People’s Congress held last year. However, he noted, there are some weak spots and shortcomings in the legal framework that need to be rectified.

The congress’ annual work report cites a wide range of public health-related laws, including the Wildlife Protection Law, the Law on the Prevention and Control of Infectious Diseases, the Frontier Health and Quarantine Law and the Emergency Response Law.