Shanghai office worker Sophia Hao said she was surprised to discover that a bundled package for JD's membership program called “JD Plus” was sold out last week.

“It's routine for me to buy grocery, fresh food and home hygiene products from JD, so the membership benefits would certainly be worth the money," she said.

She didn't grab the deal due to its limited amount.

The annual membership package, which costs 218 yuan (US$32.1) and claims to offer a value of 1,608 yuan, went on sale for a limited time at midnight on January 8.

Paid membership plans are the latest gimmick deployed by online shopping sites to entice more users and turn them into more frequent, higher-spending shoppers. This comes as online spending appears to have hit a plateau, ending the heyday of exponential growth.

In a 24-hour promotion earlier this month, transaction volume from JD Plus members increased nearly 60 percent from a year earlier, with members’ privileges rising fourfold.

Gross merchandise volume of domestic online shopping sites is expected to reach 20.7 trillion yuan this year, but their growth rate will fall to 15 percent from about 25 percent in 2020, according to iResearch and UBS estimates.

According to a UBS Evidence Lab survey of 3,000 domestic shoppers, more than 40 percent who make purchase on large e-commerce platforms said they intend to increase their shopping frequency in the next 12 months.

UBS said it expects investor sentiment for at least some e-commerce stocks to improve in the second quarter, amid shopping festivals.

Alibaba import subsidiary Kaola reports annual spending by premium members outpaced that of non-members more than sevenfold in the first half of last year. 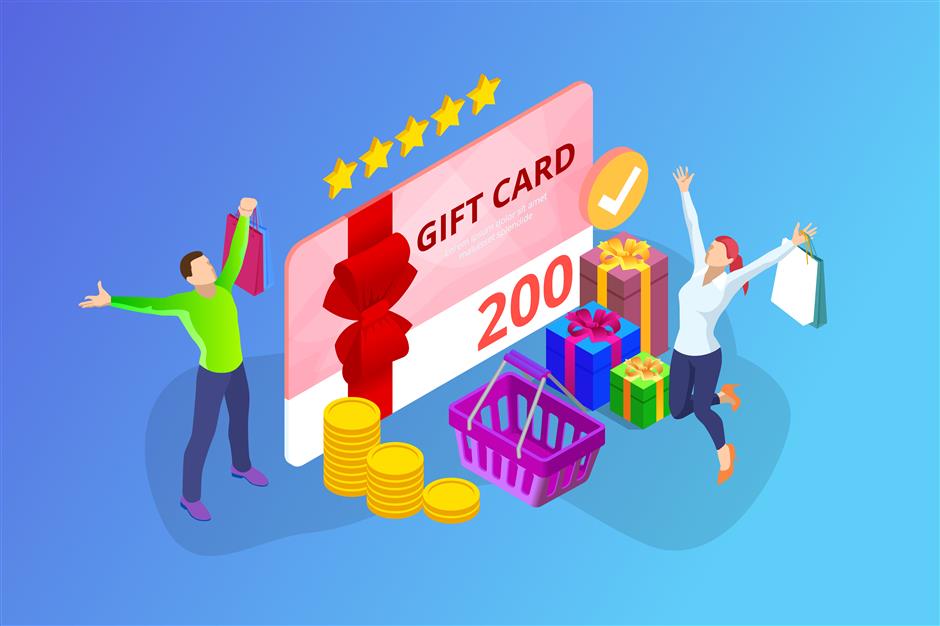 But discount seekers are warned to beware of the promises of membership plans.
"When purchasing big-ticket items, like home appliances, it's always wise to shop around," wrote user Rocky Chen on the Chinese community site SMZDM, where many people compare prices and share the latest online deals.

In the first half of 2020, more than 65 percent of Chinese shoppers in a Kantar survey suggested they were willing to pay if services from online retailers are upgraded.

"Online shopping sites want to turn their most avid buyers into loyal members, but tricks to woo new customers and create higher sales seem to have lost their old magic," the Kantar report said.

Department stores and shopping malls that compete with online commerce are fighting back by combining shopping with leisure activities.

When online services form alliances and exchange member benefits through joint marketing events, they prod physical retailers to beef up the attractiveness of membership plans.

Sam's Club and Costco boast "one-stop shopping" by including the likes of ophthalmology and auto-related services.

Veering from the usual sales promotions, some sellers are promoting promising higher-quality services and higher value for money without charging more.

But pennywise consumers want quality and value for their money.

Paid members usually have more spending power, so it makes sense to try to increase average spending for each purchase, he said.

But most online membership plans provide only limited benefits outside of their established infrastructure.

"They could move a step beyond just online services to embrace hotels, travel resorts and other entertainment venues, and even exclusive events," Ye said.

The trick, he said, is to avoid giving shoppers a feeling of déjà vu in marketing ploys and distinguish themselves from the competition. 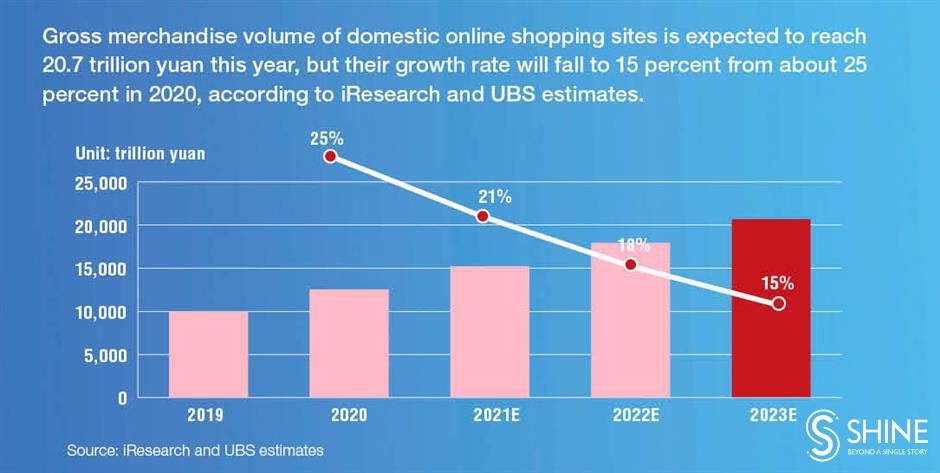