Long Jisheng, chairman of Shanghai-based SUS Environment, an industrial leader in Chinese environmental protection, said it’s wrong to compare the growth of the industry to that of a person.

People mature and eventually die, but the industry will live beyond its days of maturity, he said.

His company, founded in 2008 in Qingpu District, provides integrated solutions for greenhouse-gas reduction, increased recycling, burning rather than burying garbage, and cleaning up contaminated sites.

“Within five years,” says Long, “we will double the scale and revenue of the company, and set up overseas SUS Environment branches.”

The company is now the second-largest in China’s waste-incineration industry, after China Everbright Environment Group Ltd, a state-owned company based in Hong Kong.

SUS now says it will achieve its 12-year goals in five years.

“The company grew at its fastest pace in the last five years, and that will not slow because China is resolved to address environmental problems,” Long said. “That offers us great opportunities in waste incineration.” 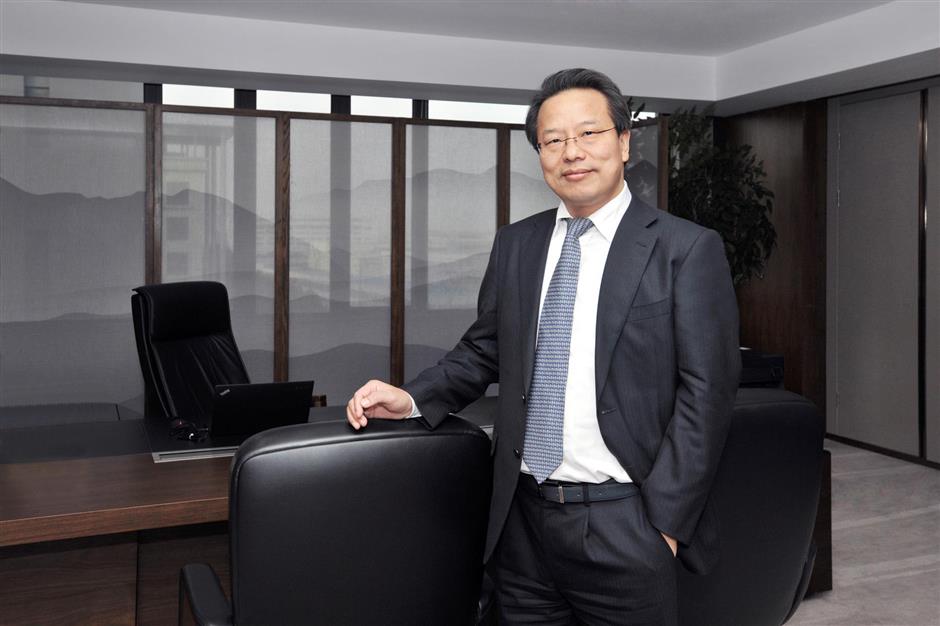 The environment protection industry in China, essentially launched in 2005, has exploded as the government continues to ramp up its commitment to cleaner air, cleaner water, cleaner industry and cleaner communities.

“Overall, growth may be cooling a little, but that may not be the case for every company in the industry,” Long said. “In our early stages, SUS Environment only sold waste incineration facilities. As the company accumulated capital, we began investing in building and operating incineration plants.”

Before 2020, the Chinese government largely focused on solving immediate environmental problems, like air pollution, but now it has the capability, time and determination to expand that focus to repairing the damage of the past.

China’s rapidly growing economy in recent decades has caused some environment problems, among them urban smog and polluted waterways. As population grew, so did household garbage, straining the capacity of landfills.

Since 2019, the Chinese government has rolled out a series of new and tougher environmental laws, providing expanded opportunities for industry players like SUS Environment and even foreign rivals.

In mid-January, Suez, a France-based utility company operating in water and waste management sectors, bought out the stakes of two former Chinese partners and expanded its footprint in the nation.

“Competition in the industry is fierce,” says Steve Clark, chief executive officer of Suez Asia. “More Chinese capital is pouring in. Some companies entered the sector after seeing business opportunities. Recently, there have been many mergers and acquisitions. Chinese companies are not only strong competitors in the domestic market but also in overseas markets.”

But he added, “There are still huge opportunities for us. We will more focus on businesses such as complex water treatment, industrial park projects, hazardous waste treatment and soil remediation, which demand more advanced technology.”

He said China’s need for repairing soil degradation is probably the biggest in the world.

“In Shanghai, many industrial companies have moved to industrial parks, so the sites they left behind were more or less polluted,” Clark said. “We have established one team based in Shanghai and one in Chongqing to do soil remediation.” 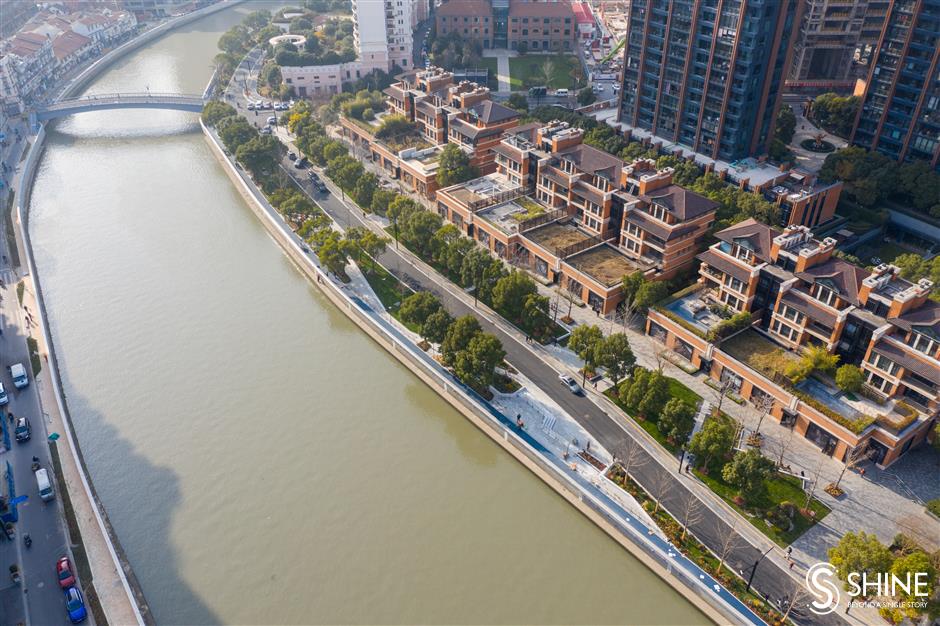 Shanghai's Suzhou Creek has been cleaned up thanks to the city's environmental protection efforts. 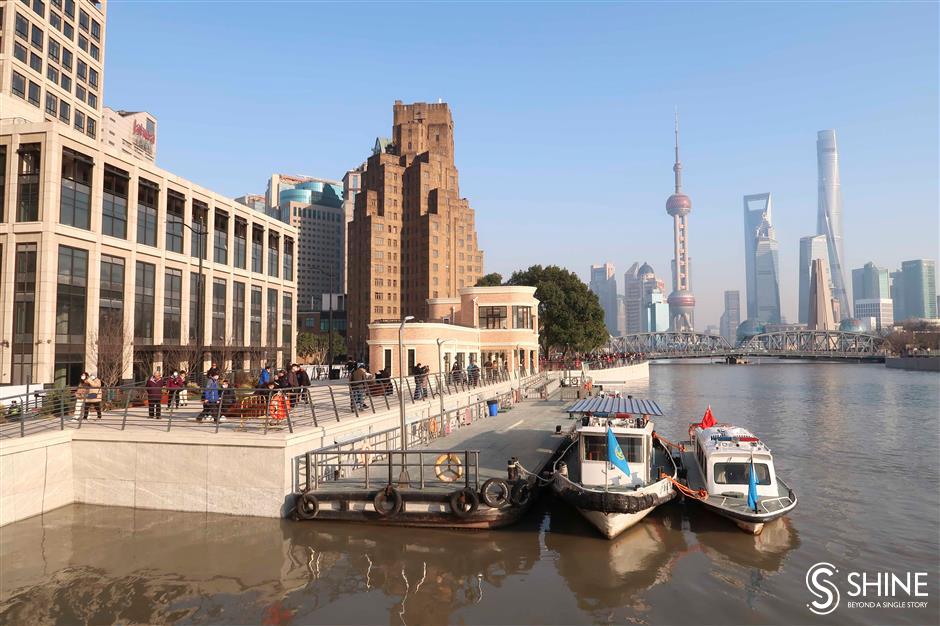 Water and waste treatment contributed to the bulk of industry revenue and profit, the survey found.

The company is also looking to expand overseas, particularly in Southeast Asia and Africa.

“Like anything else, waste from different countries is different,” Long said. “For example, waste produced in China is wetter due to dietary habits. It usually contains 10-20 percent water. European waste, on the other hand, generally has less than 5 percent water. So we have to develop different methods to treat different types of waste.”

Southeast Asia is fertile ground for expansion, he added, because economic development and waste characteristics there are similar to China’s.

“China’s environmental services will probably be another star export for the nation, just like high-speed rail and smart phones,” Long said.

In 2019, the SUS Environment signed a series of contracts with foreign investors, including French Public Investment Bank, to co-develop waste treatment projects in Asia and Africa.

That same year, the company received a US$100 million loan from the Asian Development Bank to finance projects in Taiyuan, capital of Shanxi Province, and the city of Zhuhai in Guangdong Province.

“I think the best years are ahead of us,” said Long.