University students are sanguine about spending the holiday on campus 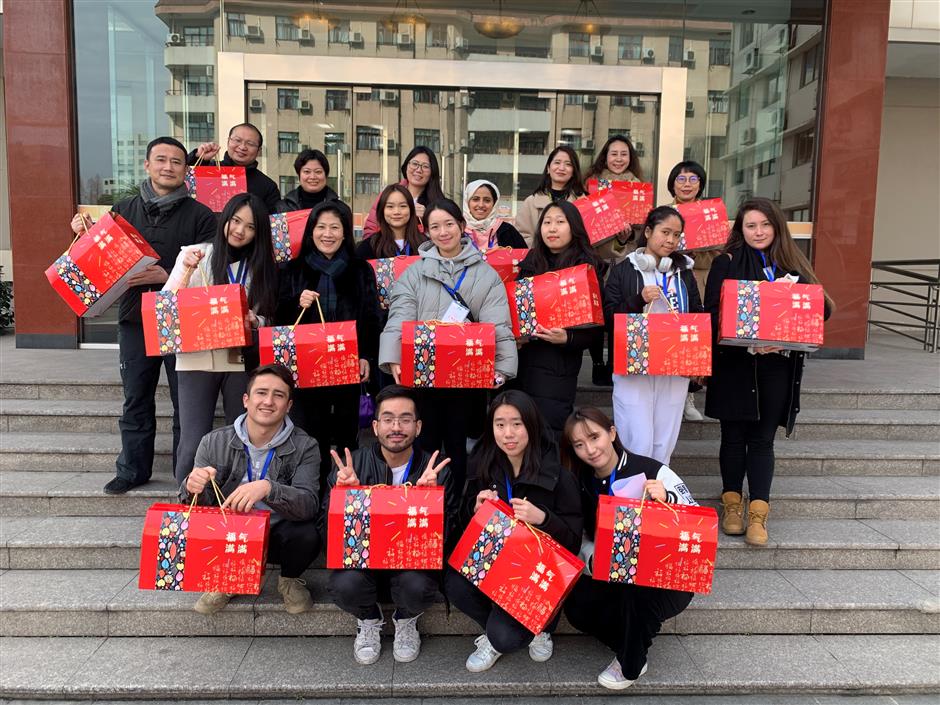 Rory O’Neill, an Irishman studying for a master’s degree in Chinese philosophy at East China Normal University, went home to Ireland in 2019 to celebrate Christmas with his family. It was his last major trip outside Shanghai. A few weeks later, coronavirus broke out.

With the seven-day Lunar New Year holiday, or Spring Festival, looming next week, he will be staying put in Shanghai. He said he will work on his master’s dissertation and prepare an application to pursue a PhD at the university.

Last summer the pandemic forced him to abandon plans to visit his family in Ireland. And this year, a Chinese friend from northeastern China had invited him to his hometown to spend Spring Festival with his family. He had to sadly declined the invitation.

O’Neill is not alone. Many students in Shanghai universities will be spending the Spring Festival holiday in the city instead of heading out across the country or indeed the world. Government authorities have been urging people to forgo travel plans this year following clusters of coronavirus in parts of China. 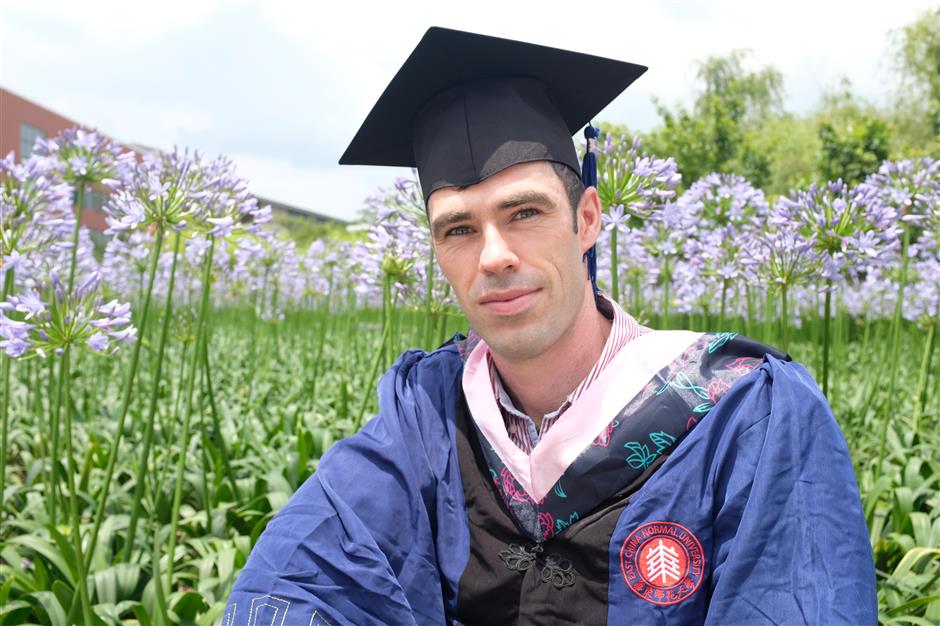 Rory O’Neill, an Irishman studying for a master’s degree in Chinese philosophy at East China Normal University, will stay in Shanghai during the winter vacation.

Spring Festival in China normally triggers the largest mass movement of humans in the world as people return to hometowns across the country for the traditional family reunions or head out on trips abroad.

This year, travel plans have been dramatically scaled back. It’s estimated that the largest-ever number of Chinese students will remain in Shanghai during the coming holiday.

The Shanghai Lixin University of Accounting and Finance said more than 1,300 students have chosen to stay put. Some of them come from hometowns in China that are deemed medium-to-high risk for the pandemic.

Seohui Baek, a South Korean majoring in business at East China Normal University, said she isn’t particularly bothered by having to stay in Shanghai.

Last year she was visiting her family in Seoul when the pandemic broke out. She ended up staying in South Korea until November.

“In South Korea, the situation was very much like that in China,” she said. “We also experienced shortages of protective gear like face masks, and our streets were empty. I was hoping there would be a vaccine that would allow me to return to Shanghai earlier. But there was none at that time.”

When she did finally return, she had to undergo five coronavirus nucleic acid tests and endure a 14-day quarantine. Even today, her university requires students to wear masks and have their temperatures checked before entering campus. 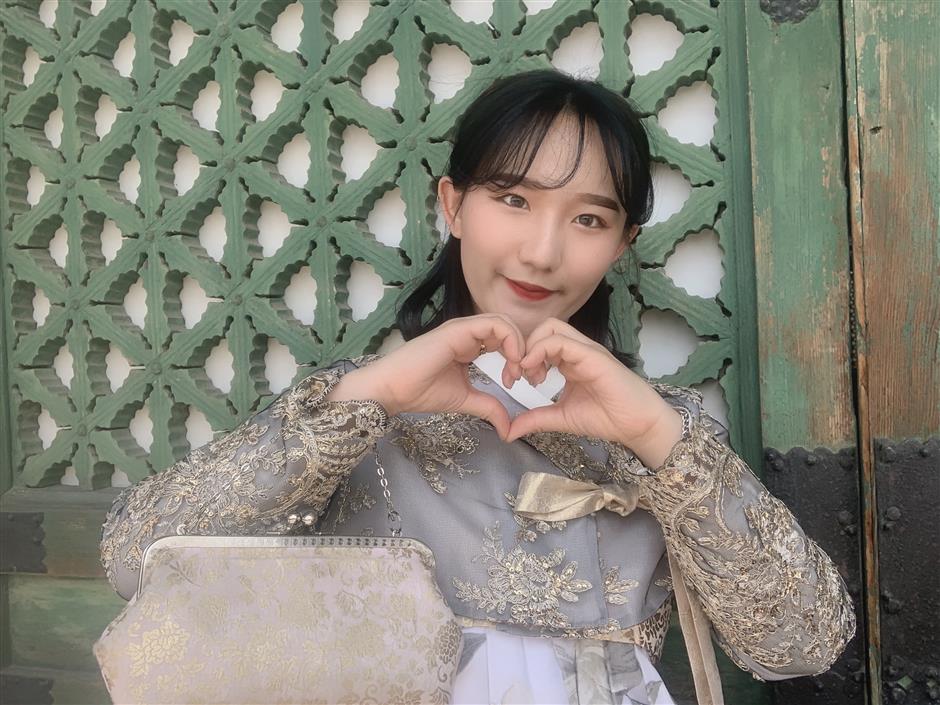 “Things are similar in South Korea, so I don’t feel any inconvenience,” said Baek. “I think all this is necessary for the safety of everyone.”

She said she had planned to travel around China during the winter break. But those plans have been scuttled.

“I can participate in some charity activities organized by the South Korean Chamber of Commerce during the Spring Festival holiday,” she said.

Baek is the president of the Association of South Korean Students in Shanghai. She said the organization has been promoting exchanges between Chinese and Korean young people, including an eSports game between Korean students in Shanghai and Chinese students at Korea University in December.

“We are following the advice from the local government and not organizing large gatherings to avoid the risk of infection,” she said.

To ensure that international students can enjoy the festive atmosphere of the Chinese Lunar New Year, East China Normal University is presenting them with gift packs that include drinks, chips, cookies, cakes and candies, as well as a Year of the Ox doll. 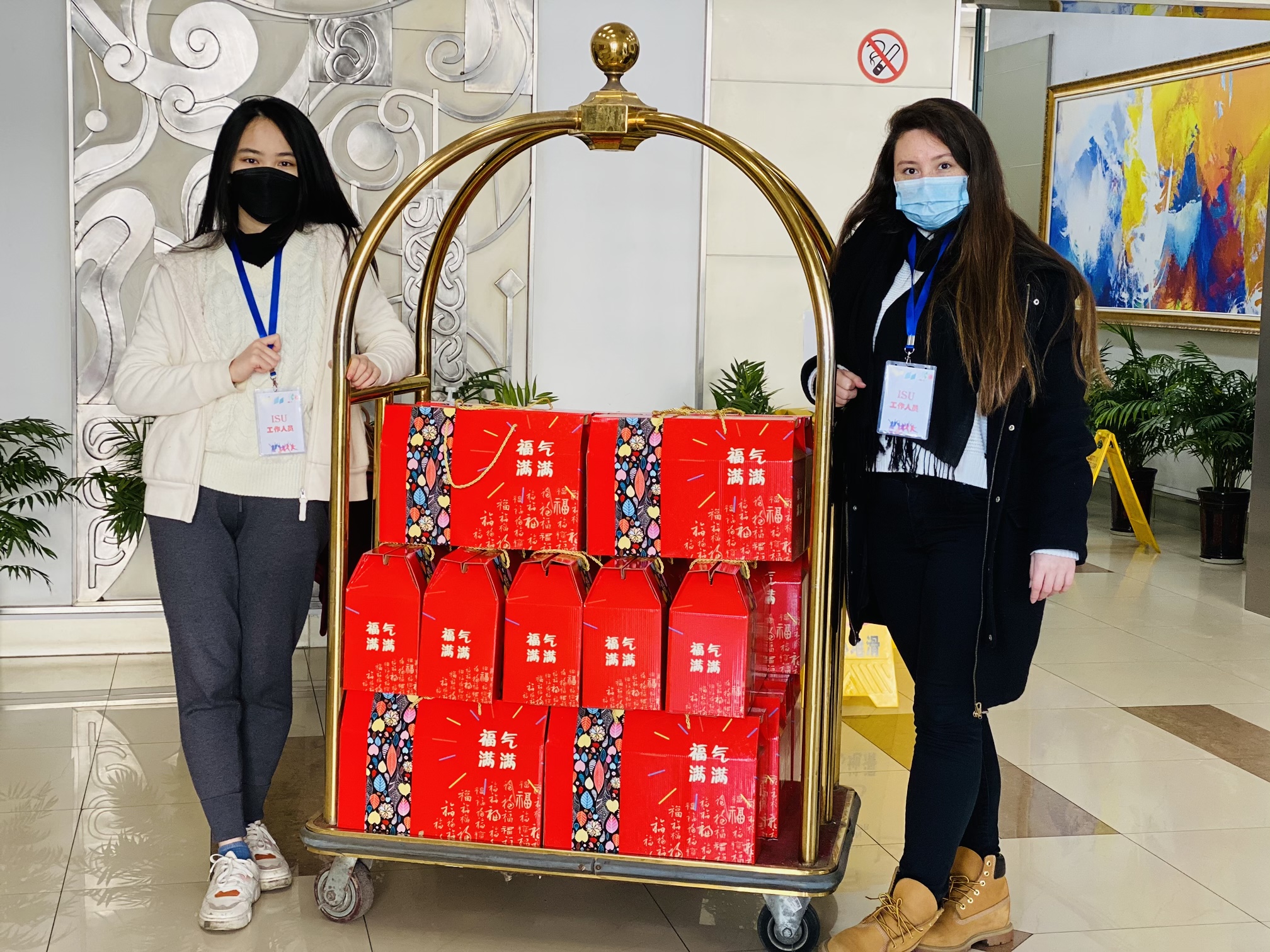 Zhou Guanlan, a freshman at Shanghai Lixin University of Accounting and Finance, told Shanghai Daily that his hometown of Suihua in Heilongjiang Province is marked as high-risk, so his family urged him not to come home for the holiday.

“If I go back, I would be quarantined for 14 days in Heilongjiang and another 14 days in Shanghai upon my return,” he said. “So why bother traveling?”

Zhou said this is the first time he has spent Spring Festival away from his family.

“But I won’t be lonely,” he said. “The university has prepared many activities for us. For students remaining on campus, dorm buildings have been made available. I will be able to make new friends.”

The university has arranged a staggered timetable for students to sit down for a specially prepared Spring Festival lunch. Students can also make video calls home and take part in lucky draws at canteens during the lunch.

Online activities are always a way of killing idle time. Students can involve themselves in writing, photography, singing and sports competitions. They can also attend online lectures on job searches or starting up their own businesses. 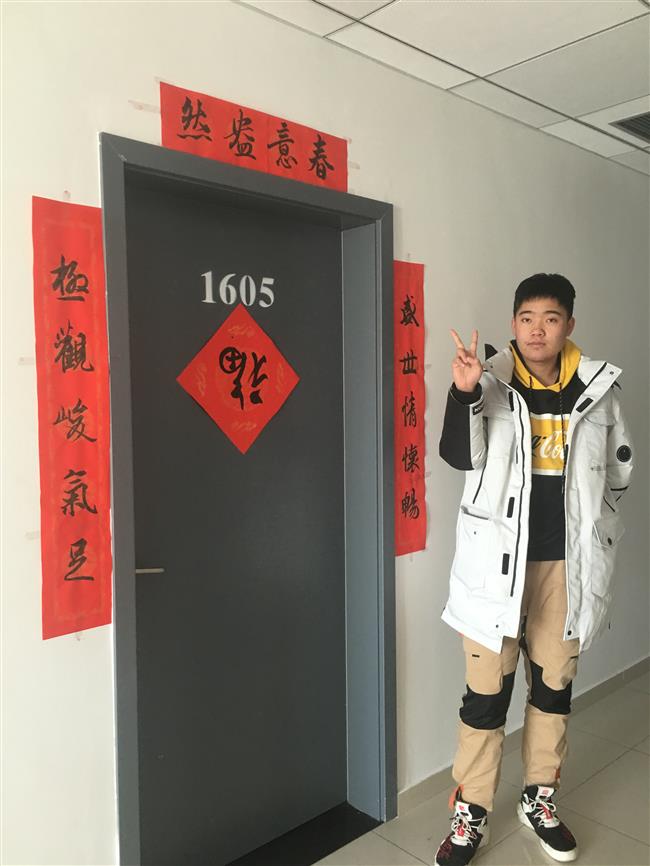 Zhou Guanlan, a freshman at Shanghai Lixin University of Accounting and Finance, poses for a photo in front of his new dorm room.

To allay concerns of parents separated from their children during the holiday, officials, teachers and tutors at Shanghai University of International Business and Economics are making “home visits” via the Internet and telephone to let parents know how their children are doing at university.

To adhere to rules on sizes of gatherings, the university will not organize the usual banquet for remaining students on Chinese New Year’s Eve. Instead, free meal sets will be available in the first three days of the new year.

The Shanghai University of Finance and Economics is also organizing activities such as making dumpling, cooking regional specialties from students' hometowns and lantern-making.