Shanghai a paradise for shoppers, retailers

In recent months, senior accountant Sherry Cao frequented LCM Mall in the Pudong New Area on the weekends instead of going to downtown districts.

For a Shanghai native like Cao, the complex of movie theaters, shopping malls and supermarkets close to her home offers a variety of choices.

“It’s become a weekly routine to go to a dinner with family members in the nearby shopping complex, which saves me commuting costs,” she said.

A multi-tier commercial infrastructure combining retail stores, eateries and supermarkets, alongside museums and leisure facilities, will gradually emerge in the city over the next few years.

Director of the Shanghai Commerce Commission, Gu Jun, said at a press briefing earlier this month that the commission wants to build different tiers of commercial areas to meet various shopping needs.

The city's action plan over the next five years has laid out specific targets and measures to introduce more high-end merchants and services.

Shanghai has already established a solid foundation for further development of retail and consumption in the coming years, as it prepares to enter a new era with high-quality development in the consumer goods and retail sectors.

Last year, the local consumer goods market mushroomed to 1.6 trillion yuan (US$246 billion) from 1 trillion yuan in 2015, and e-commerce transactions swelled to 3 trillion yuan from 1.7 trillion yuan five years ago, maintaining the city's leading position in the country.

The combination of online and offline resources have become deeply rooted in the city.

The adoption of mobile payments and ubiquitous delivery services has made it easy for consumers to shop from smartphones, as well as place orders in advance to pick up later to avoid long waiting times.

By 2025, the added value of digital economy is expected to contribute more than 60 percent to the city's total gross domestic product. 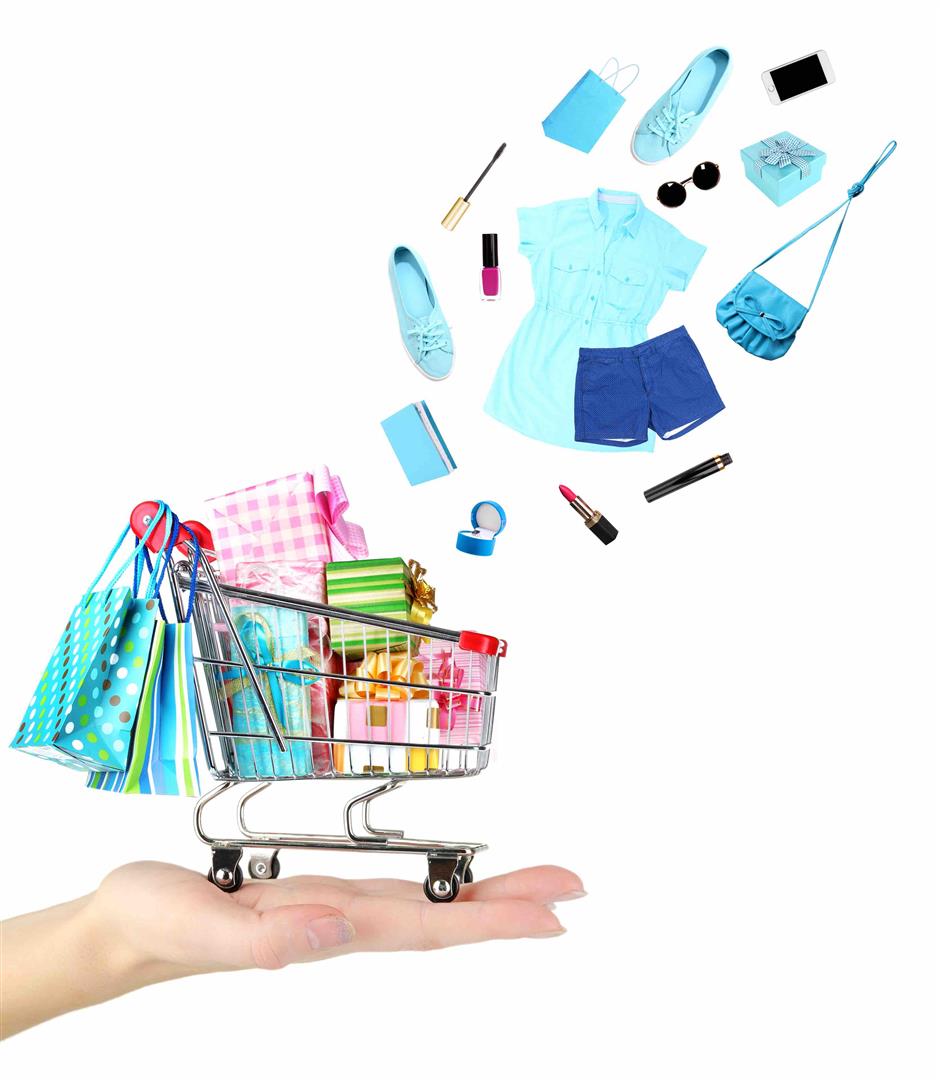 The commerce commission is encouraging digital players to link up with central shopping districts to launch first-of-its-kind smart services such as navigation, augmented reality interaction and contactless payments.

Retailers like the Bailian Group, Pizza Hut and Freshippo have added facilities that offer pickup-and-go during breakfast hours, and are actively expanding the concept to more stores.

The Kang Wu Wet Market in Xuhui District's Lingyun Subdistrict is among the first batch of wet markets to open a digital storefront on JD that enables shoppers to order from their smartphones.

Connecting with online resources enables its specialty agricultural merchants to source directly from places of origin, according to Wang Cuitang, general manager of Futang Market Management, which manages the day-to-day operations of the market.

About 300 local wet markets will join a similar program by June.

The commerce commission has included the upgrading of wet markets as an important part of digitalizing the local economy.

Local brands are encouraged to use digital infrastructure such as online storefronts and delivery schemes to woo shoppers with new offerings.

Bright Dairy's new yogurt drink with probiotics nutritional supplements unveiled earlier this month is a recent example of how local companies are combining their own know-how with data insights from online retailers to cater to consumer demand.

Based on a strategic collaboration with Alibaba's online retail platform Tmall, Bright is looking to expand its delivery services to include fresh food.

International players are also an indispensable part of Shanghai's vision to build a world-renowned shopping destination.

The city's action plan also designates the China International Import Expo (CIIE) as a significant channel for overseas brands to introduce new concepts, ideas and merchandise to complement the domestic consumer goods market. Multinationals are also seizing the opportunity to double down on their local efforts.

The essential oils skincare brand is kicking off trial operations this month with pop-up stores and online storefronts on the cross-border shopping site Tmall Global.

According to Data Quest China, a local commercial property consultancy, new store openings, including diners, brand flagship stores and recreation facilities, totaled 909 in the past year despite COVID-19 challenges, among which 118 brands chose to make their first appearances in the country in Shanghai.

Last year, a total of 16 new shopping and retail complexes were unveiled in the city, and several dozen more will open doors this year.

About half of the brands that debuted in the city over the past few years have added new locations or affiliate stores, emblematic of their confidence in the long-term potential of the city's burgeoning spending power.

People are favoring more diversified shopping environments, such as rooftop afternoon tea spaces, art exhibition locations and trendy stores, and store operators are promptly responding to that trend, according to Data Quest.