Around 2.2 million people in the world are diagnosed with lung cancer every year. Over 37 percent, or 820,000, are in China.

Lung cancer is the most prevalent cancer and the top cancer killer in China. Each year, 710,000 people die from lung cancer, 40 percent of the global total.

While both incidence and mortality of lung cancer have been declining in Western countries, the situation in China is not promising.

“We are following in the footsteps of Western countries, which saw a quick rise in lung cancer cases in the 1960s and 70s. But the prevalence started to decline in the West since the 1990s after smoking controls and environmental pollution treatment. Regular screening and early treatment are key for lung cancer prevention and control,” said Dr Han Baohui, director of the respiratory disease department at Shanghai Chest Hospital, China’s leading hospital for lung cancer treatment. 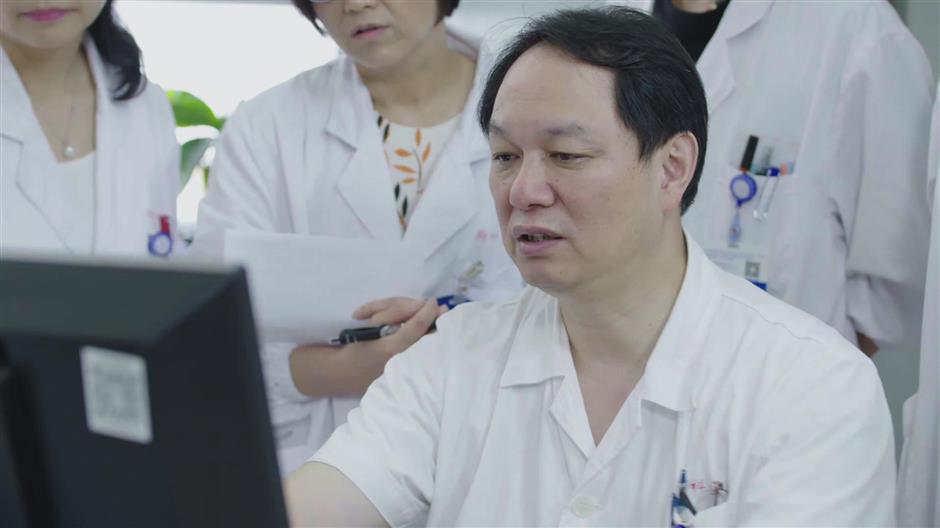 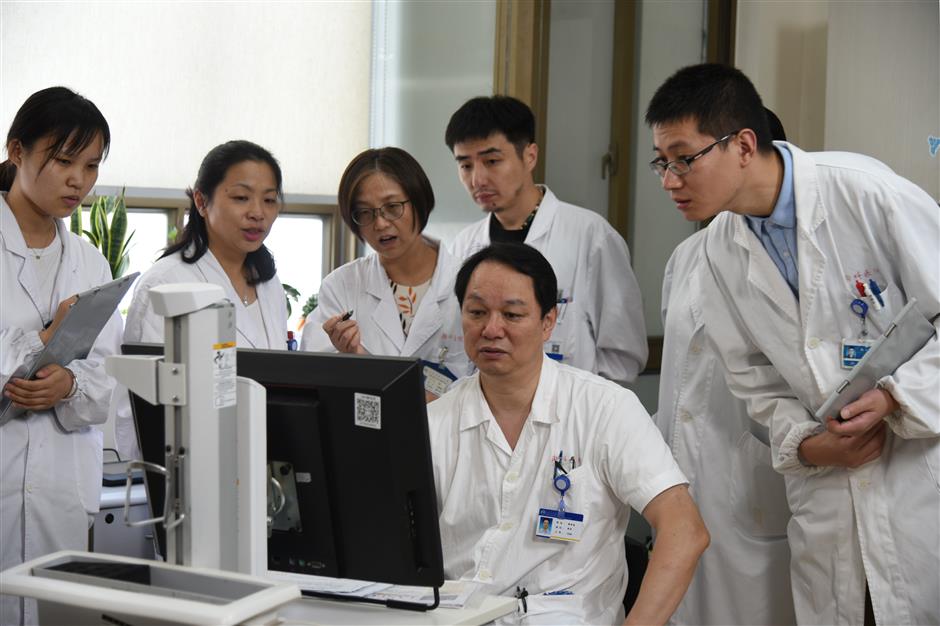 Dr Han Baohui has a group discussion on complicated cases with his colleagues.

Cancer has been one of the top killers for years, because the mechanism is complicated. There are many reasons triggering cancer such as genetic causes, the environment, lifestyle and infection.

“For lung cancer, the causes among Chinese people are also different from Western people. While smoking is considered the leading cause for lung cancer in the West, we see many non-smoking Asian women also suffering from lung cancer. The genetic causes may play a bigger role in East Asian women’s lung cancer,” Han said. “In addition to quitting smoking and avoiding second-hand smoking and poisonous and harmful environments and working conditions, early and regular screening may be the only solution for lung cancer prevention and control.

“If detected at an early stage, lung cancer is treatable and curable.” CT scans have become an important part in health checkup and an important tool to identity lung nodules, the key to early detection.

About 23 percent of people are found with lung nodules during health checks and 1.5 percent of them can be serious enough to require medical treatment. About 90 percent of lung nodules are benign or only need long-term checkup instead of immediate surgery, doctors said.

“Compared with ignoring lung nodules, we are receiving more patients consulting about lung nodules anxiously and worrying about the outcomes if not undergoing surgery immediately,” said Dr Yao Feng, vice director of the hospital’s thoracic surgery department. “It is very wrong to have surgery right after being detected with lung nodules for the first time. Some nodules are just infection and will disappear in months. Even though they are confirmed as real nodules after a second CT scan, the majority only need regular checks. Doctors will give direction on follow-up medical solution if the size and structure change. If the nodules remain stable, it is unnecessary to conduct surgery immediately.” 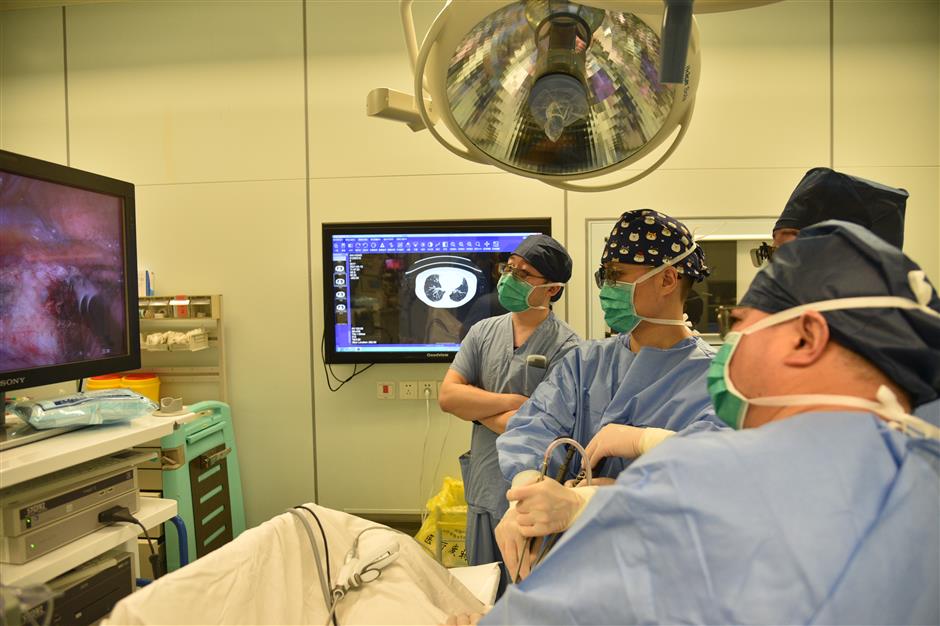 Doctors from Shanghai Chest Hospital in the operating room. 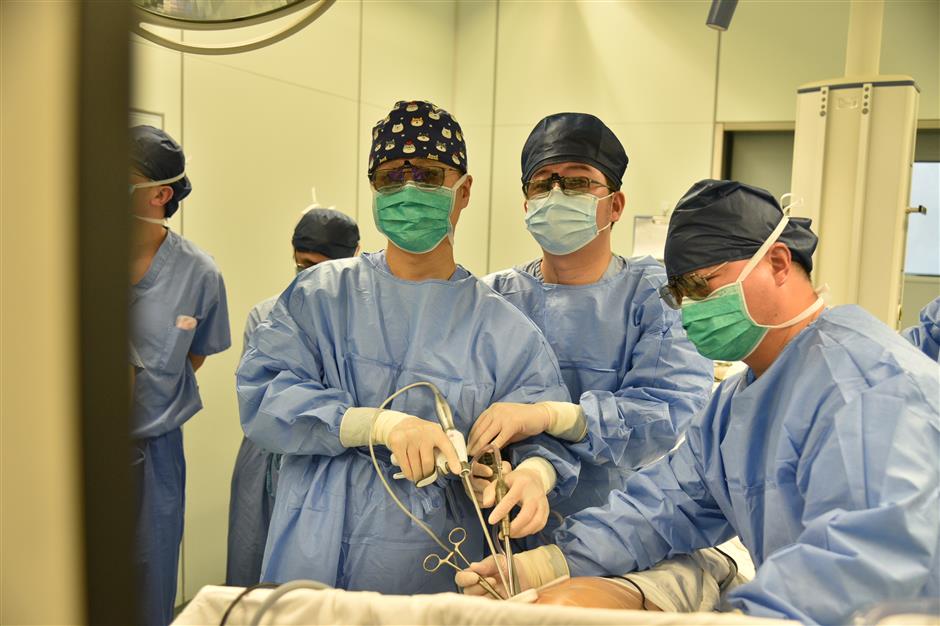 Yao said the concept of lung nodule treatment evolves based on the experiences in the past years.

“We had a history of conducting surgery whenever lung nodules are detected for fear of cancerous changes. Now, we are more cautious in launching surgery, which can impose irreversible trauma to the lungs. Many nodules are just there without any development or changes for years. We needn’t do surgery in a hurry.”

Yao said Japan had experienced a similar process after introducing wide-rage CT scanning and conducting immediate surgery on people detected with lung nodules in the 1980s and 90s.

“Now, Japanese doctors are reevaluating those cases, many of which needn’t undergo such hasty surgery. Medical procedure like surgery on patients whose lung nodules remain stable is a type of overtreatment. We should learn from the lessons of our international colleagues and ourselves.”

For patients confirmed with lung cancer, surgery is still the top choice.

“Surgical technology for lung cancer has developed extremely quickly in the past 10 years and the skills and capabilities of Chinese surgeons are considered among the top levels in the world. New treatment methods and new drugs will be the hope for the next 10 years,” Yao said. 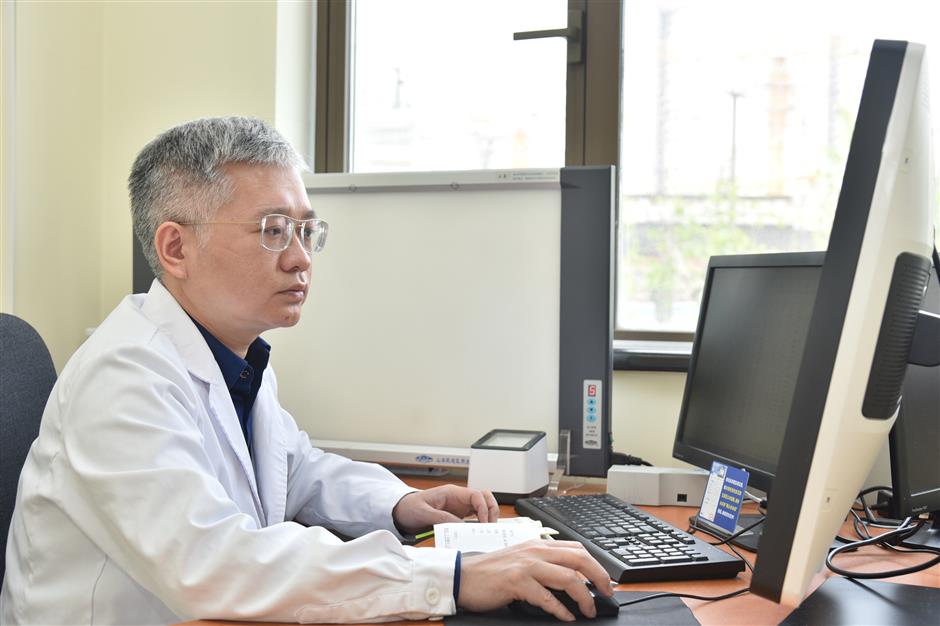 Technological development has offered many new solutions to patients with lung cancer.

He said the radiotherapy has developed quickly in recent years and has become a therapy being adopted in the entire treatment of many cancers and taken effects in different stage of cancer treatment.

Stereotactic body radiotherapy, or SBRT, has been introduced into clinical practice with more precise targets and less harm and impact to nearby healthy tissues.

“Compared with surgery, radiotherapy is a non-invasive treatment and the five-year survival rate for early stage of lung cancer through the treatment is over 90 percent,” he said. 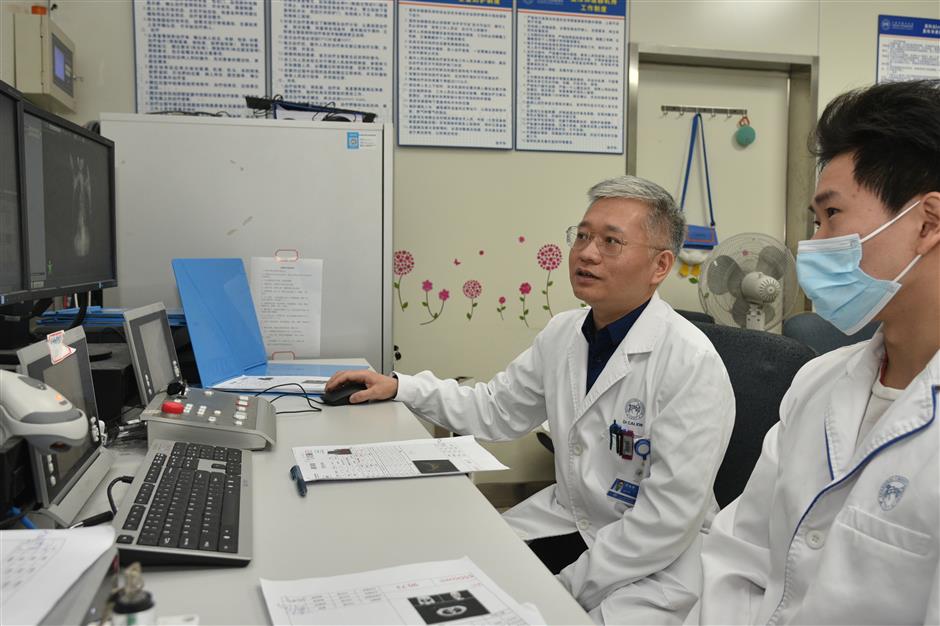