First declared in 1970, Earth Day is now an annual event celebrated on April 22 around the world to support and promote environmental protection. In the WorldSkills community, some former contestants share their views on how trade skills have a role to play in saving the planet. 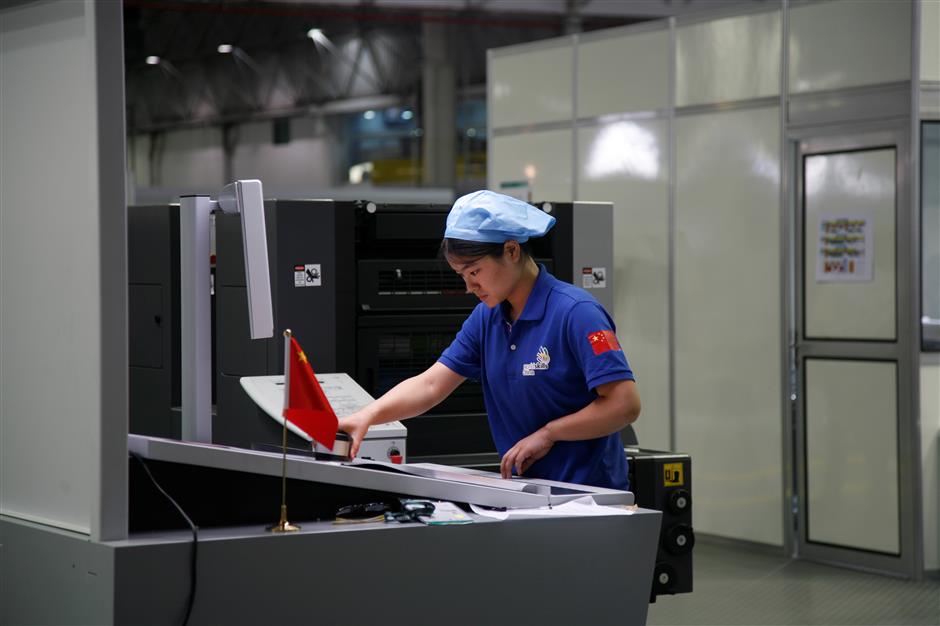 Zhang Shaping competes in the 43rd WorldSkills Competition in 2015 in Sao Paulo, Brazil.

The printing industry can make a big contribution in reducing waste and protecting the environment, according to Zhang Shuping, who won a silver medal in the print-media technology category at the 2015 WorldSkills Competition in Sao Paulo, Brazil.

Zhang, born in a village in neighboring Jiangsu Province, enrolled at Shanghai Publishing and Printing College after graduating from high school.

Even then, she never thought of printing as a career choice, but during her study at the college, a senior student named Wang Dongdong won a bronze medal at the 2013 WorldSkills Competition in Leipzig, Germany.

Admiring Wang’s achievement, Zhang put renewed vigor into her studies and was finally selected to participate in the 43rd WorldSkills Competition in Brazil.

“The competition assesses not only the skills you use to operate machinery to produce printed materials, but it also focuses on one’s awareness of the importance of maintaining a safe and sustainable environment,” she said.

“For example,” she explained, “we have to sort out recyclable waste after each task in the competition and handle all chemicals and hazardous materials in accordance with safety standards. I trained in those areas during preparation for the competition.”

Zhang said she is happy to see that green printing practices, ranging from recycling paper to eco-friendly materials, are being embraced in more countries around the world, including China.

“Many traditional printing technologies have had to be abandoned because of the pollution they cause,” she said. “More printing companies are transitioning to environmentally friendly printing materials, such as biodegradable soy ink.”

After the competition, Zhang was invited by her college to become a teacher and pass on what she has learned to new students. She accepted without hesitation.

She teaches her students to conserve paper, use eco-friendly materials and adopt other green printing practices. For example, she advises her students never to wrap used ink with paper, which can make the paper unfit for recycling.

“The Earth is mother of all human beings, and everyone bears the responsibility to protect her,” she said.