Ge Junbo, one of China's leading cardiologists, was honored with the top individual prize for his contributions and service. The 59-year-old has been working on pioneering treatments for major cardiovascular diseases.

Ge was a renowned medical expert in Germany when he decided to return to China in 1999 to repay Zhongshan Hospital, which had supported his studies abroad.

After his return, he noticed that people with acute myocardial infarction who required urgent treatment had to wait with others in emergency departments, increasing their chances of dying.

As a result, he set up the first 24-hour "green channel" in eastern China for such patients, providing timely treatments for those in a critical condition. This practice was later adopted in nearly 20 provinces, cities and autonomous regions nationwide.

He also initiated the China Chest Pain Center and Atrial Fibrillation Center, which has facilitated a national treatment network for major cardiovascular diseases. There are currently 4,543 chest pain, 1,238 congestive heart failure and 991 atrial fibrillation centers under construction across the country.

Ge has made outstanding contributions to clinical fields as well, leading to more exact diagnoses, safer and more efficient surgeries and more affordable medical treatments. With his innovations, domestically made medical products have replaced expensive imported ones in certain fields. 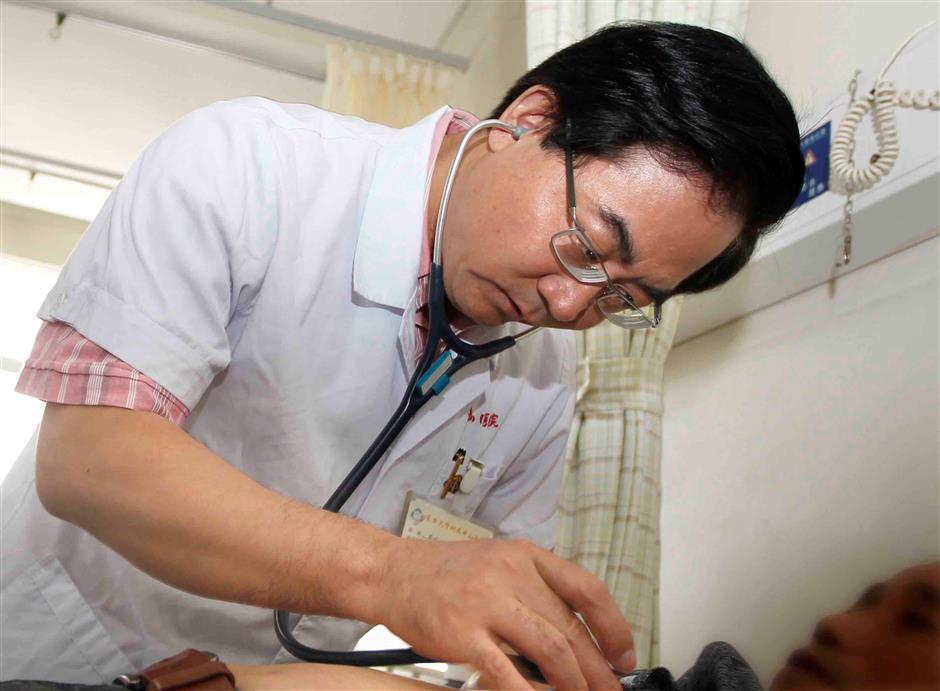 Ge has a checkup on a patient.

A myocardial bridge is a congenital anomaly in which coronary arteries go through the heart muscle instead of lying on its surface, affecting coronary blood supply and causing angina, arrhythmia and even myocardial infarction. Years ago, doctors didn't know much about this condition, and sometimes missed it with traditional coronary angiography.

Ge used intravascular ultrasound to discover a half-moon zone around the vessel image for the first time anywhere in the world, making it easier to detect a myocardial bridge. At the same time, he discovered nitroglycerin could cause worse cases of myocardial ischemia, and warned about using nitric-acid ester medicines to treat a myocardial bridge.

He led the research and development of a Chinese-made coronary stent with degradable coating, as well as XINSORB scaffold, a bioresorbable one that disappears in the body and reduces the risk of a thrombus.

Ge's ValveClamp is a transcatheter mitral valve repair product that helps treat patients unsuitable for surgeries such as thoracotomies. 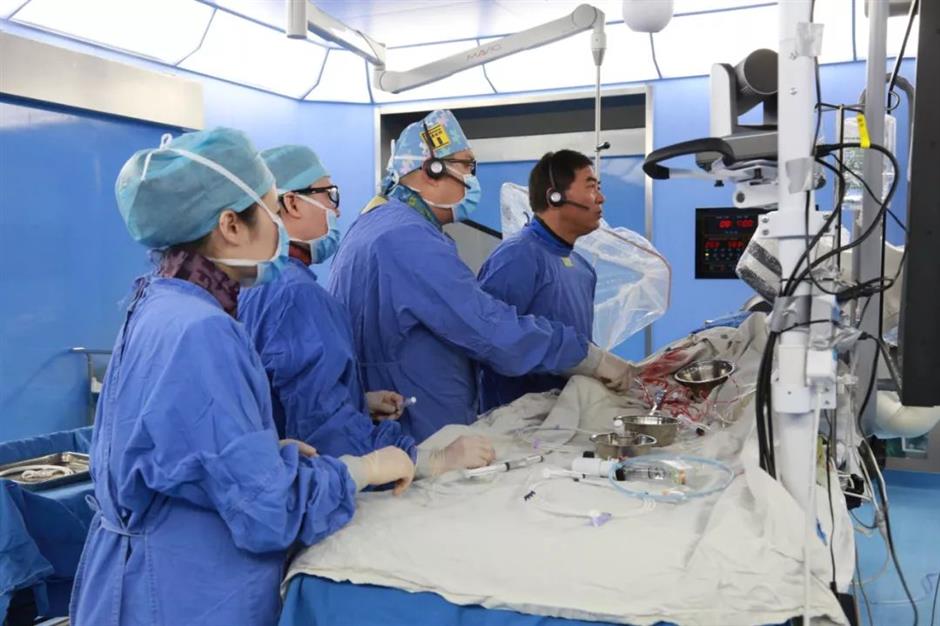 Rittmann, a member of the National Academy of Engineering in the US, studies microbial communities and finds revolutionary approaches to make full use of microorganisms to treat waste water, obtain renewable energy and improve human health.

His innovations have contributed to the understanding of the role microorganisms can play in environmental protection and led to the implementation of related technologies across the world.

For pioneering waste water treatment, he was honored with the 2018 Stockholm Water Prize. He has also won the American Society of Civil Engineers 2009 Simon W. Freese Award, the 1994 National Water Research Institute's Clarke Prize for Outstanding Achievement in Water Science and Technology, among other awards.

With a strong social responsibility, he is always ready to share his results.

In 2018, he established a workshop at Shanghai's Tongji university to become more deeply involved in local developments in environmental biotechnology, throughout the last 14 years of partnership with the university.

He was also appointed an honorary professor by Shanghai University. 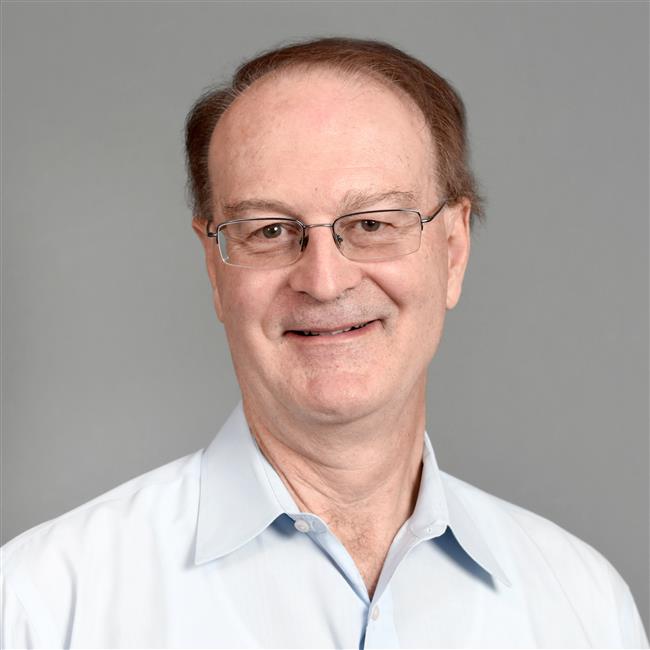 In addition, 10 people between the ages of 35 and 46 were honored as young outstanding scientists.

They include Xu Jinfu, a professor at Shanghai Pulmonary Hospital who promoted the application of personalized treatment in bronchiectasis, and offered important medical support in the prevention and treatment of novel coronavirus. 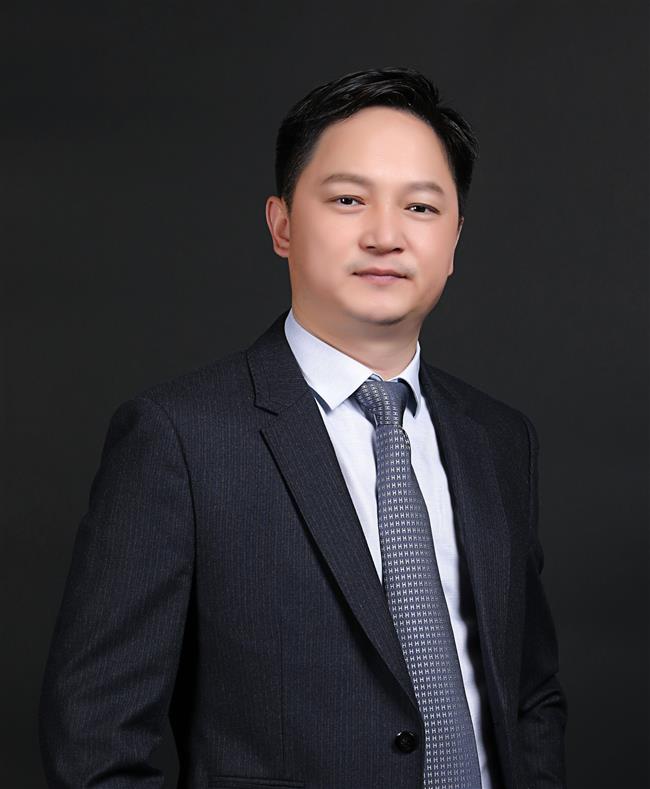 As founder and CEO of Shanghai-based technology company Transwarp, he hopes to lead the new era of basic software.

The company is committed to providing basic platform products consisting of cloud computing, big data, database, data development and intelligent analysis. Globally, it is the first database vendor to complete TPC-DS testing, known as the most difficult testing of its kind. 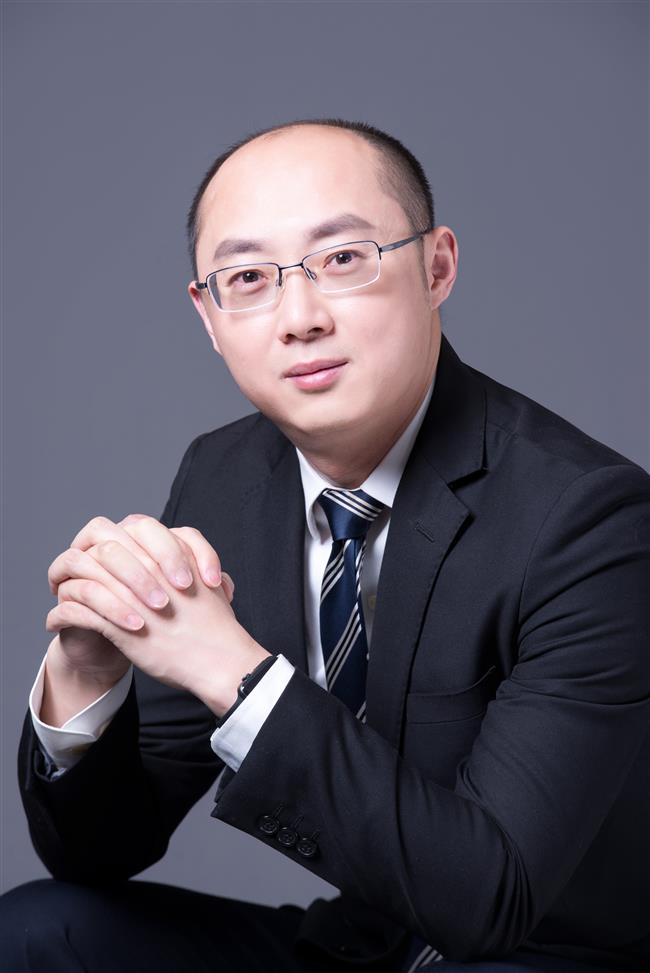 Inspired by his hometown's silk tradition, Tao Hu, 39, a researcher at the Shanghai Institute of Microsystem and Information Technology under the Chinese Academy of Sciences, led research to reinvent the ancient silk tradition by turning the fine fabric into a new data-storage technology.

The so-called "silk drive," a rewritable, high-capacity storage medium, can store both digital and biological information, including DNA, blood samples and active pharmaceutical compounds. It can also be implanted in humans for medical use, where it can remain in the body permanently or degrade at a predetermined time. 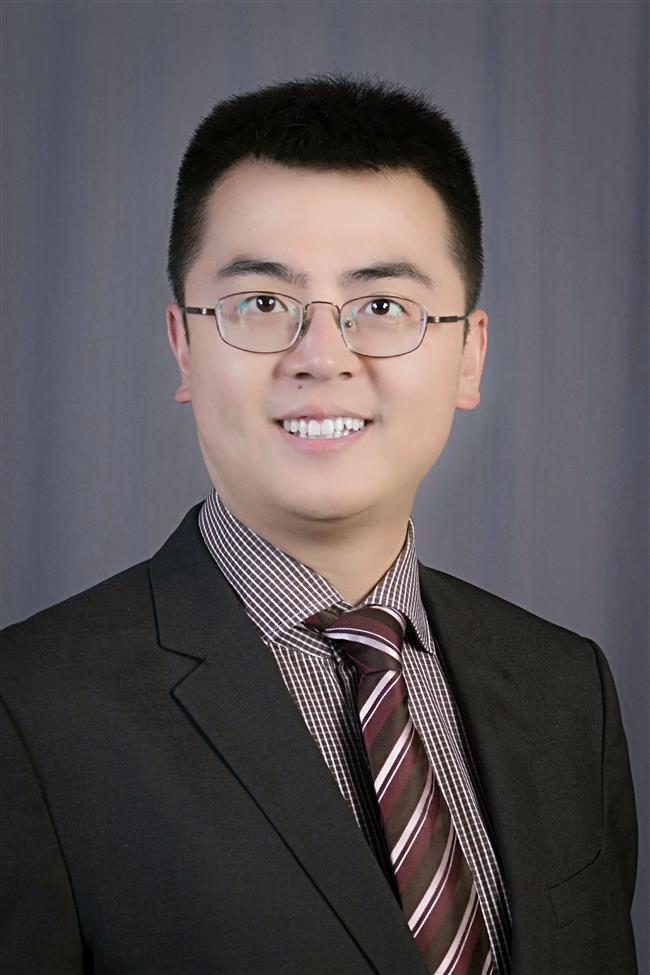 Engineer Wang Xiao'an, 35, explored efficient, green and smart construction methods, and provided technological support for city landmarks such as Sinar Mas Plaza, also known as the White Magnolia Plaza, the tallest building in Puxi at a height of 320 meters. 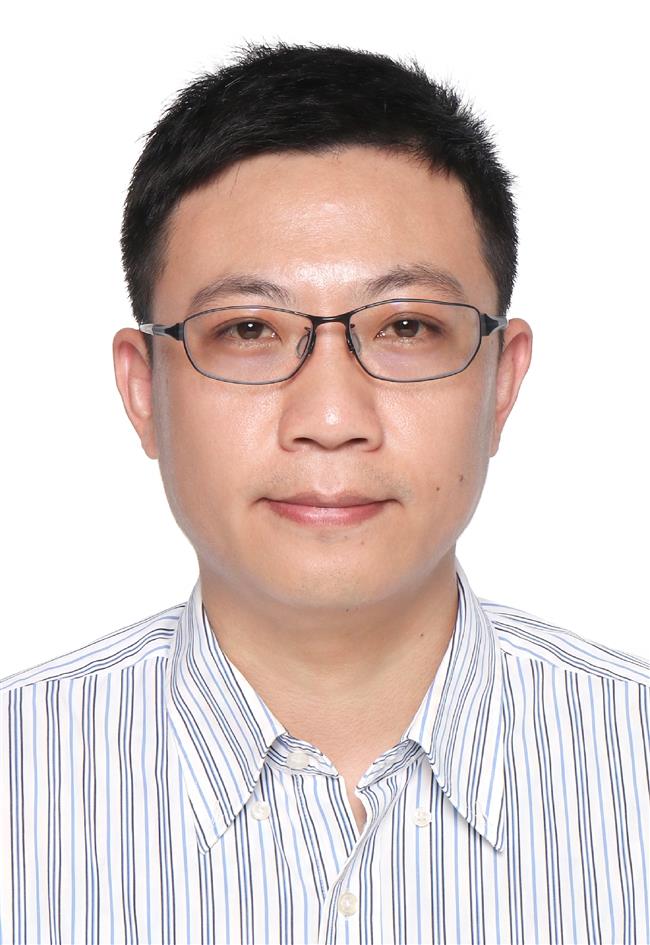