Celebrating past, being amazed by the future

Lujiazui, past and present

What if Wall Street is supplanted by Lujiazui, Silicon Valley by Zhangjiang and Hudson Yards by Qiantan in Pudong? It is not entirely fanciful. The central government of China has paved the way for the new area to power ahead.

The State Council, China's Cabinet, released a guideline on July 15 to support Pudong's high-level reform and opening-up, injecting new impetus to its development.

The news has heartened a "veteran developer of Pudong" Liu Hong.

Now chairman of Shanghai Waigaoqiao Free Trade Zone Group Co, he was in the rise of Waigaoqiao in its infancy when there was just a vast stretch of reed marshes. Over 22 years, he oversaw how the country's first bonded area came into being and how the first free trade zone got off the ground.

"I feel so lifted," he said, brimming over with new-found enthusiasm he'd first shown two decades ago. "It reminded me of the early days when a bike, a lamp and a box of stationery were all I had for work. We often worked overtime and failed to catch the last ferry to go back home in Puxi. So, some just stayed at a nursing home."

From farmland to a window on the world, Waigaoqiao's development is quite the epitome of Pudong.

The decision to open up Pudong in 1990 turned it from a poor cousin of Puxi to the reform engine of China – now contributing 1/80 of the country's GDP with merely 1/8,000 of China's total land area. It is widely believed that the newly released guideline would mark another watershed in its growth.

Yang Chao, Pudong's vice director, said the guideline sends the world a signal that China will open wider, during which Pudong is still a pioneer.

In the eyes of Wang Zhan, chairman of the Shanghai Federation of Social Science Associations, Pudong is always playing the ace card to lead the country's development. But there is a different social context. In 1990, Pudong was chosen as the place to bring Shanghai back to its former glory. Today, there is a bigger picture.

In celebration of the 30th anniversary of Pudong's opening-up last year, President Xi Jinping said the coming 30 years will be a time for China to build a great modern socialist country.

He called on Pudong to play new roles and accomplish new missions in the new march where China is achieving the great rejuvenation of the nation and the world is undergoing profound changes unseen in a century.

Echoing his call, the guideline pinpoints Pudong's positioning as a central node of the domestic circulation, and a strategic link of China's new development paradigm of "dual circulation."

China will provide an important channel for Pudong to better use resources in domestic and overseas markets, support Pudong to better fulfill its leading role in the integrated development of the Yangtze River Delta and build it as a window of China's socialist modernization, it said. 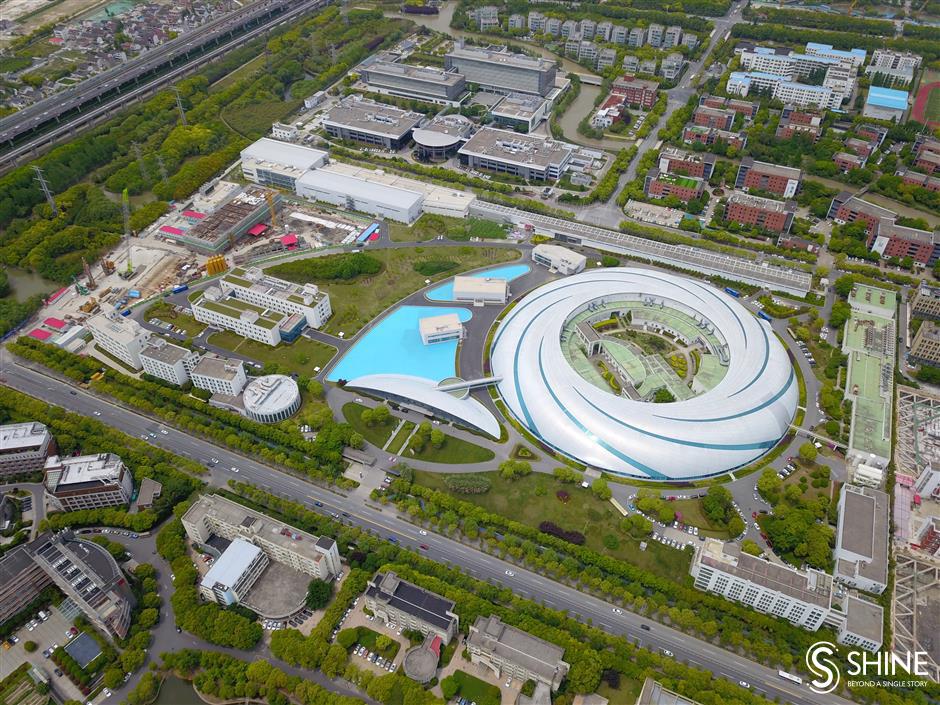 Every step of Pudong is made in accordance with the country's strategic development, said He Jianhua, former vice chairman of Shanghai Academy of Social Sciences. Pudong flies the flag with distinction for China's reform and opening-up, with the other being Shenzhen.

However, as reform goes deeper, underlying problems pop up. So, the guideline came in the nick of time for Pudong.

"It identifies pain points and topical issues in well-directed contents," Yang said. "No matter in finance, trade, shipping or innovation, we can find specific supporting measures."

The guideline listed a series of measures to build Pudong into a pioneer area for socialist modernization, in particular underlining the initiatives for an open economy compatible with international rules.

Not only Lingang and Waigaoqiao, the whole Pudong will become an economic zone for trial tests. It's a milestone, said Zhang Hong, director of Pudong Financial Work Bureau.

She added, "Pudong is tasked with more than 20 pioneering projects such as building investment platforms, optimizing financial systems and improving financial risk prevention and control."

For instance, it will develop offshore yuan trading, cross-border trade settlement and overseas financing services. To be explicit, it will set up an international financial assets trading platform, and on a pilot basis allow the qualified foreign institutional investors to use yuan to participate in the trading of shares issued on the Shanghai Stock Exchange STAR Market.

According to Zhang, next, Pudong will focus on advancing the pioneering project of Global Institutional Investor Cluster.

"Pudong has gathered 13 financial factor markets such as Shanghai Stock Exchange and Shanghai Futures Exchange. We hope to integrate them to launch more varieties for trade to attract more leading institutional investors to operate business in Pudong and increase the scale of international investment," she said.

"We will also strive to build a financial data port, improve the development of the capital market service base of Yangtze River Delta and create a highland for financial leasing," she added. 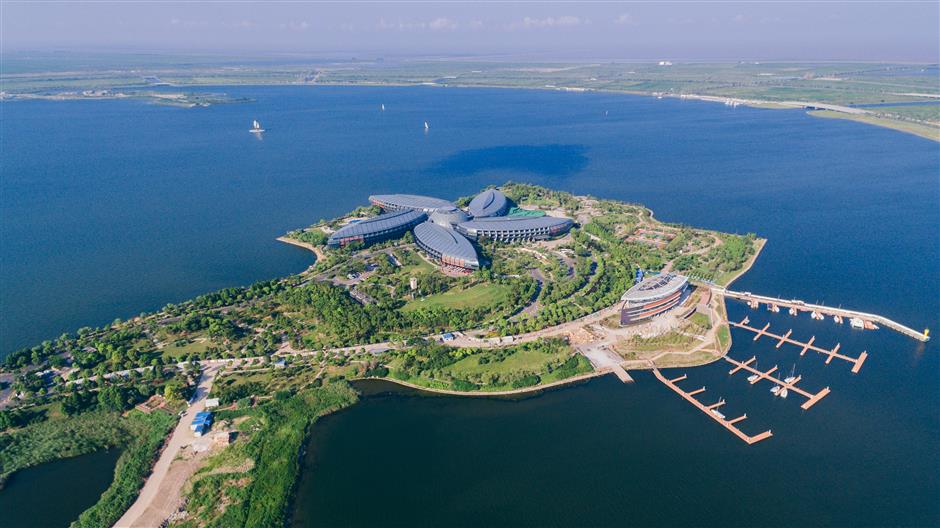 As for Shanghai Free Trade Zone and the Lingang Special Area, they will carry out more intensive stress testing to take the lead in achieving breakthroughs in a number of key areas. The relevant achievements will then be promoted across Pudong, the guideline said.

"We have sorted out 78 tasks, and 72 have been or are being tested. Now, we are working with state-level authorities to make a 2.0 version of Lingang's development plan," said Wu Xiaohua, deputy secretary of Lingang Special Area's Party Working Committee.

According to Liu, Waigaoqiao will explore to grow high-end R&D, improve import and export trade of biomedicine and support high-quality development of manufacturing companies.

"We will launch stress testing and hope to make more 'firsts,'" he added.

Xin Yaqin, director of Pudong Commerce Commission, was blown away by the guideline's proposal of building Pudong into an international consuming center.

"We will grab the opportunity to upgrade consumption, introduce high-level commercial complexes and build world-class commercial landmarks," she said. "Construction to turn Qiantan and Florentia Village Luxury Outlets into new commercial landmarks is still underway. By the end of this year or next year, they will welcome visitors with a new look."

It guided Pudong to take advantage of China's super large-scale market, find the focal points of innovation in the industrial chain, guide the country's industrial chain upgrade and enhance the global influence.

As it said, Pudong will build world-class innovation industrial clusters like Zhangjiang Comprehensive National Science Center, and work with others in the Yangtze River Delta to make breakthroughs in inventing core components, launching high-end products and forming "China standards."

He added: "By 2025, Zhangjiang Science City will become the origin of innovation, home to great minds, growth pole for high-end industries and dynamic innovation community."