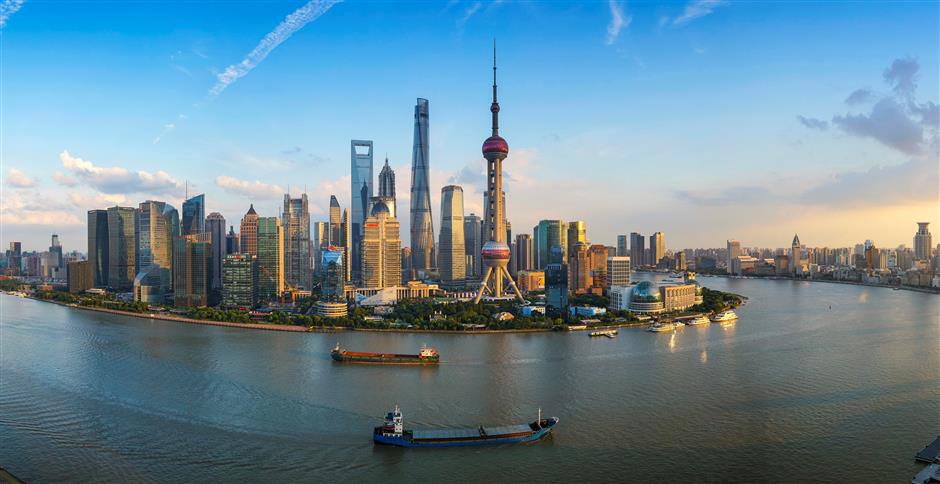 A view of the Pudong New Area under good air quality.

Shanghai is making itself a better and lovelier place to live in with lessened air pollution and cleaner water, according to the city's environmental officials.

In the bureau's new Five-Year Plan (2021-2025), the goal is to achieve an annual average concentration of PM2.5 in Shanghai below 35 micrograms per cubic meter and a stable AQI of about 85 percent (equivalent to over 300 days with good air quality in a year) by 2025. 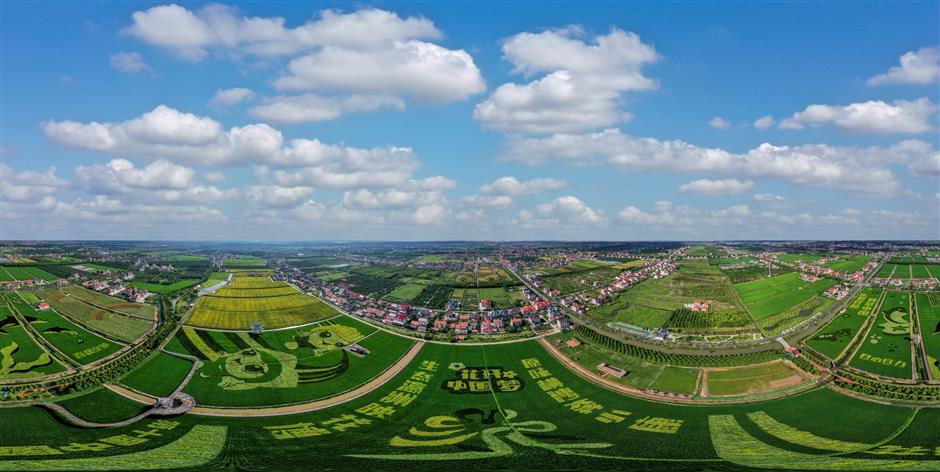 View of the Hengsha Island in Chongming District

In addition, the city is focused on making its water cleaner. From January to August of this year, the rate of surface water ranked "good" was 77.3 percent, an increase of 5.1 percent over the same period of last year.

From 2015 to 2020, Shanghai managed to prevent and control water pollution, resulting in consistent improvement of the overall water quality. During this period, about 95 percent of the city's major river segments met the standards for water environment function zone. The water resources management department carries out environmental quality management and water pollution control based on the natural attributes of water, social demand and the target requirements of water functional zones.

The water quality of four centralized drinking water sources including Qingcaosha, Chenhang, Dongfengxisha and Jinze at the upper reaches of the Huangpu River have maintained Class III status since 2018. The city has eliminated heavily polluted and odorous bodies of water since the end of 2018.

Class III is the third of a five-level water classification system in China. Water quality with Class III can be used for drinking water source and fishery areas.

By the end of 2020, the city had basically eliminated bodies of water inferior to Class-V, with clean rivers and lakes emerging in districts with fish therein and green grass beside.

More than 60 percent of the main river's water quality will reach or exceed Class III, and the quality rate of coastal waters will be stabilized at about 14 percent by 2025. 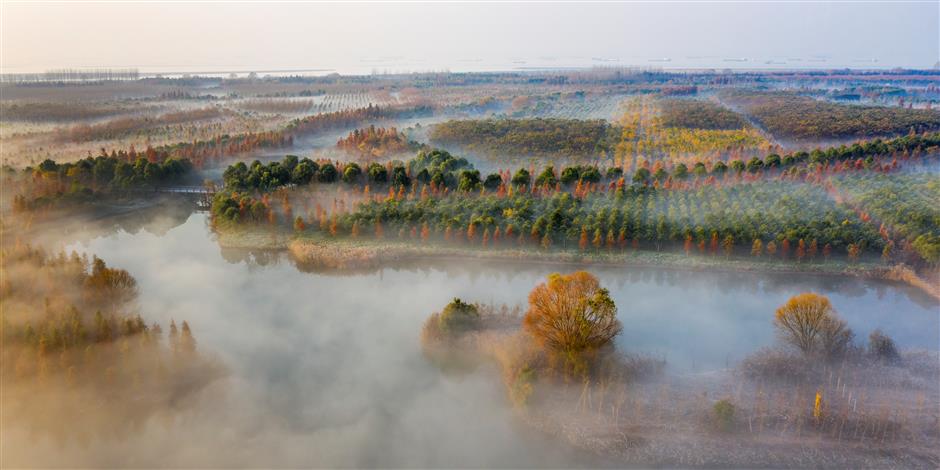 Also, Shanghai is building a national model city for waste sorting and resource utilization. By 2025, the recycling rate of household waste will exceed 45 percent. 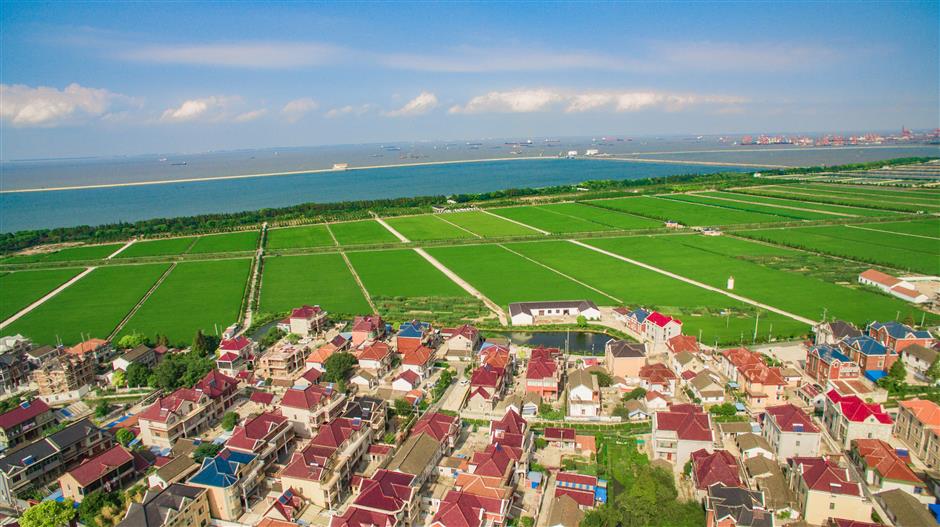