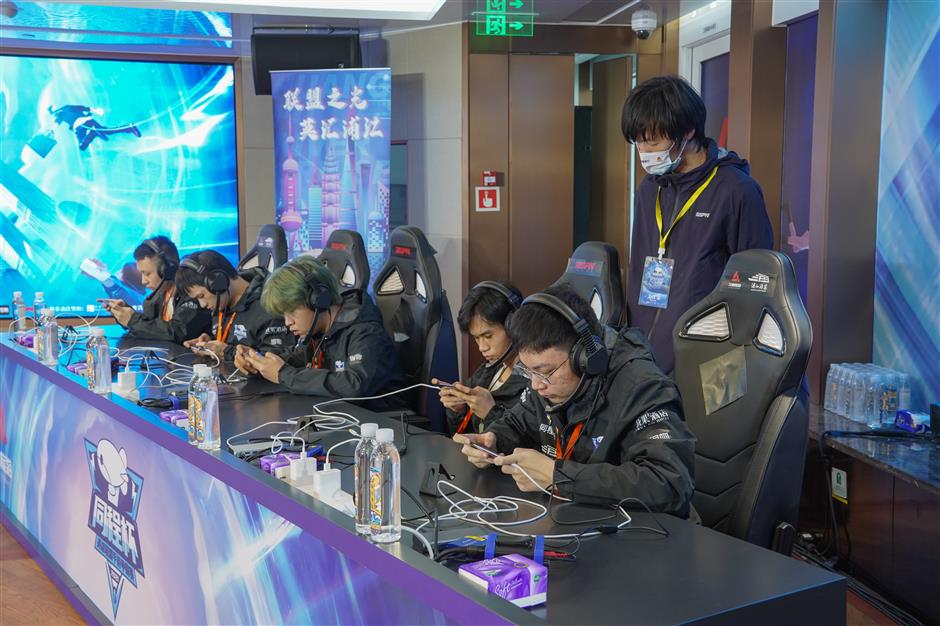 Shanghai ranks No. 2 in the world and No. 1 in Asia in a list of eSports cities released by a Shanghai Jiao Tong University research team on Wednesday.

Shanghai scored 94.9 points in the ranking, next only to Los Angeles in the United States.

A total of 15 cities dedicated to becoming global eSports capital – Shanghai, Beijing, Hangzhou, Xi'an, Chengdu, Wuhan and Haikou in China; Los Angeles, Seattle and Atlanta in the US; as well as Paris in France, Berlin in Germany, Seoul in South Korea, Stockholm in Sweden and Katowice in Poland – were evaluated for 20 indexes in five categories, namely industrial ecology, infrastructure, competitions, clubs and social influence.

Paris, Beijing and Berlin take the third to fifth places in the general ranking.

In specific indexes, Shanghai ranks first in both infrastructure and competitions.

According to the research team, Shanghai has 47 eSports venues, tying with Los Angeles and Berlin.

It has hosted 13 high-level eSports competitions with prize money at or over US$1 million, topping the other 14 cities.

The high-level events held in Shanghai include seven eSports categories, second to nine categories in Los Angeles. These events offered a combined prize of over US$54 million, only next to the nearly US$65 million in prize money in Seattle.

In terms of clubs, Shanghai ranks second in the number of world top 100 eSports clubs and athletes, as well as the bonuses the clubs have won and internationalization of clubs, only trailing Los Angeles.

Among these indexes, Shanghai has eight of the world's top 100 eSports clubs, while Los Angeles has 10.

Shanghai has been promoting the development of the eSports industry in recent years. Since it introduced 50 measures in 2017 to promote the cultural and creative industries, the city has stepped up its efforts in building eSports-related infrastructure, competition venues and industrial clusters.

Shanghai has so far attracted 80 percent of related companies, clubs and celebrity teams in China, hosting more than 40 percent of the over 500 influential eSports games in the country every year, according to the report produced by the Shanghai Jiao Tong University team led by Xu Jian, chief expert of its think tank – the Institute of Cultural Innovation and Youth Development.

The city's industrial scale has been growing annually and is expected to exceed 20 billion yuan (US$3.14 billion) this year, said the report.

It pointed out that Shanghai has been active in organizing eSports games.

In 2019 alone, it hosted more than 1,500 games at all levels. In 2020, when many countries paused the LPL World Championship games, Shanghai not only ensured it took place, but also livestreamed the event online, becoming the first city in the world to carry out eSports games online.

The report suggested that Shanghai is entering a booming stage for eSports and now boasts several landmarks featuring the sector.

At the end of 2020, the Shanghai Bund International E-sports Cultural Center was put into use. It has hosted top eSports games such as the Peacekeeper Elite and Blizzard NetEase Gold Club World Championship. The Pearl River Creative Center in Jing'an District is home to several famous eSports companies, such as EDG, L-NG and BLG. 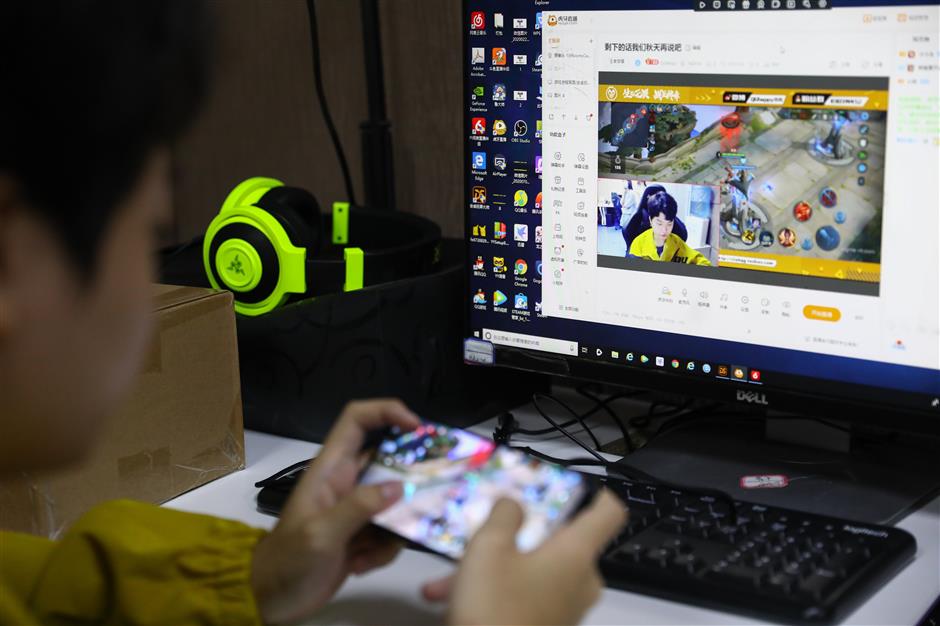 It released China's first registration and regulation law for eSports athletes in November 2018 and regulations on the construction and operation of eSports venues in August 2019.

"Three members of EDG, which won the 2021 League of Legend (LoL) World Championship recently, are eSports athletes registered in Shanghai," Xu noted. "The development of EDG club, which started in a training room in a residential complex and then settled in the first eSports industrial park in China, also reflects the development of the eSports industry in Shanghai."

Another disadvantage for Shanghai is the industrial ecology.

One good example is Los Angeles, which boasts outstanding technologies, plenty of talent and professional digital media companies, providing good conditions for the development of the eSports industry.

"In Shanghai, online games and eSports are not clearly differentiated, leading to overreaction toward eSports among the public," said Xu.

Meanwhile, eSports athletes are mainly trained by clubs in China and they lack sustainable career development opportunities after they retire from competitions, he said, adding that there are also other problems in eSports, such as vulgar and misleading information and privacy leaks.

"But we have to acknowledge that eSports will be a mainstream sport in the future. We have seen that the 2022 Asian Games (in Hangzhou) will include eight eSports games," he stated.

"We have to enhance professional development of eSports as a competitive sport, cultivating professional talent while regulating it with policies to combat irregularities and promoting a healthy cultural environment for eSports."