From naysayers to hardliners: Confidence regained in insurance and in life 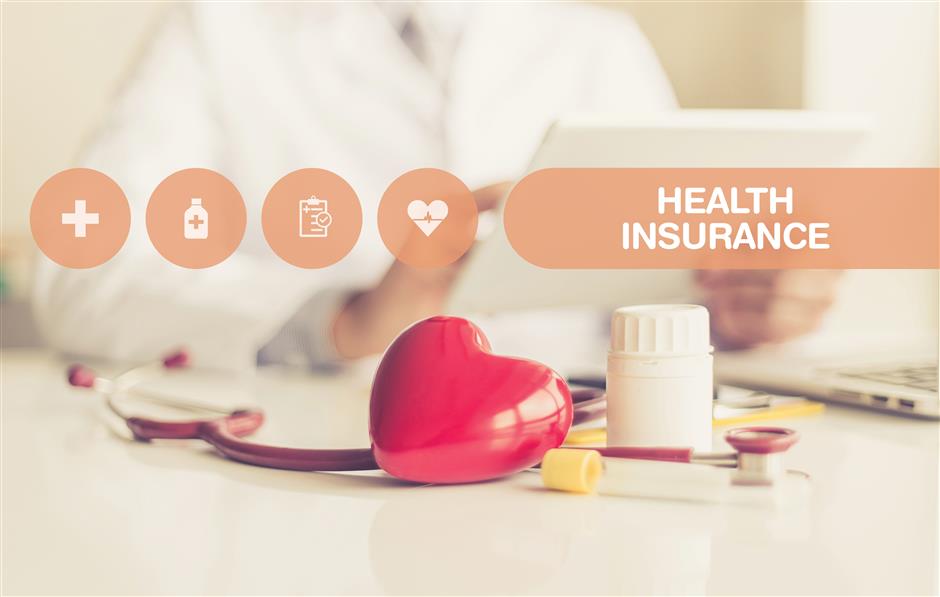 What can you do with 115 yuan (US$18) in Shanghai? Maybe a haircut, a manicure, a Zara T-shirt, or grilled eel over rice for lunch.

For Shanghai-native Auntie Wang, 115 yuan helped her buy back confidence in insurance as well as in life.

After feeling pain in her shoulders one day in mid-2021, the 71-year-old woman went to see the doctor. She was diagnosed with early-stage lung cancer.

"The news was out of nowhere for me," Auntie Wang said in a recent interview at her home with Shanghai Daily.

She said she had been in excellent health and was seldom sick before her retirement.

On the last day of August, the retiree had an operation at top-level Ruijin Hospital, which is affiliated to the Shanghai Jiao Tong University School of Medicine.

Nine and a half days in hospital cost her 72,066 yuan, with over a third covered by a government-run basic medical insurance plan.

The remaining majority, around 46,000 yuan, equivalent to 10 months of her pension, was paid out of her own pocket.

However, here comes the fortunate part of our story. Wang made an insurance claim and received a settlement of more than 15,000 yuan, about one-third of her self-financed medical expenses and one-fifth of the total cost for the inpatient treatment.

What helped her out is Huhuibao, a budget commercial supplementary medical insurance plan that costs 115 yuan per person per year, or about 4.93 cents a day after conversion.

Anyone who participates in the Shanghai social medical insurance program can be insured and, no restriction is set on age and occupation.

Back to May 2021, when Auntie Wang was spending holiday in southwestern China's Guizhou Province. With great passion for novel things, she told her travel companions that she decided to sign up for the Huhuibao after seeing promotions for the program.

"'Are you insane?' They asked me, adding that buying insurance will just be throwing good money after bad," Wang recalled.

Almost everyone around her furrows their brow when it comes to the topic of insurance, the gray-haired lady shared.

As a matter of fact, the pensioner said she bought a plan years ago for her son, but the insurance company refused to pay for bills incurred after a car accident.

Irritated, she canceled the policy and believed that insurance is a kind of "fraud." 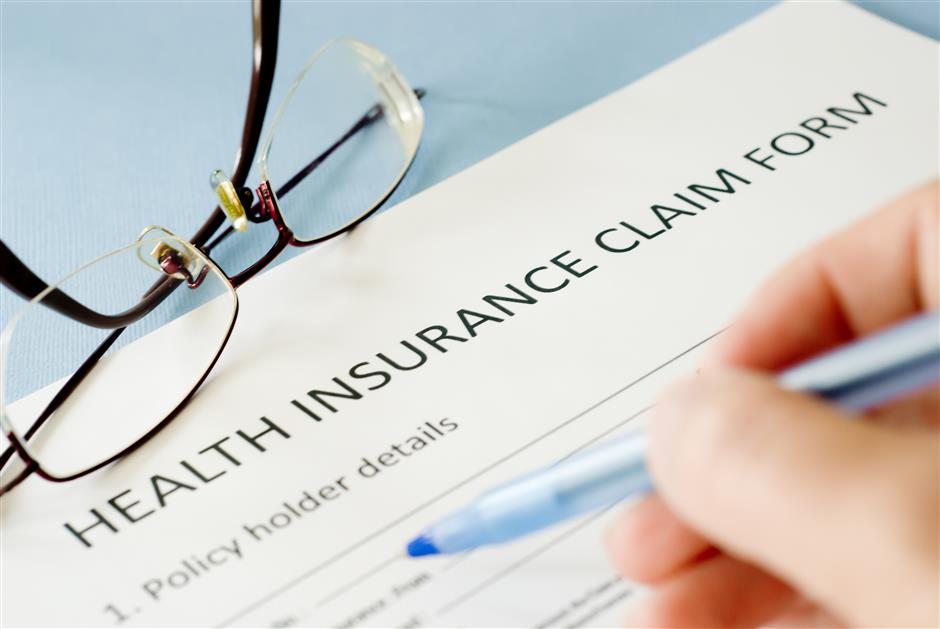 Such cases are not uncommon, as exaggerations of guarantees and misleading sales tactics by agents tend to leave average Chinese with an illusion that they could get money from insurance companies for anything bad that happened to them, be it a car accident, heatstroke, or illness.

Given her previous "lesson," Auntie Wang did not make any immediate claims until one month after her hospital discharge.

She dialed the customer service number of China Pacific Life Insurance, a primary underwriter for Huhuibao. To her surprise, she qualified for a settlement and got her claim honored three days after application.

Zhang returned to Shanghai from northeastern China's Heilongjiang Province to enjoy her retired life after working there for decades.

The days of retirement were serene, until her husband had two surgeries last year, one for heart disease and the other on his aortic vessels. 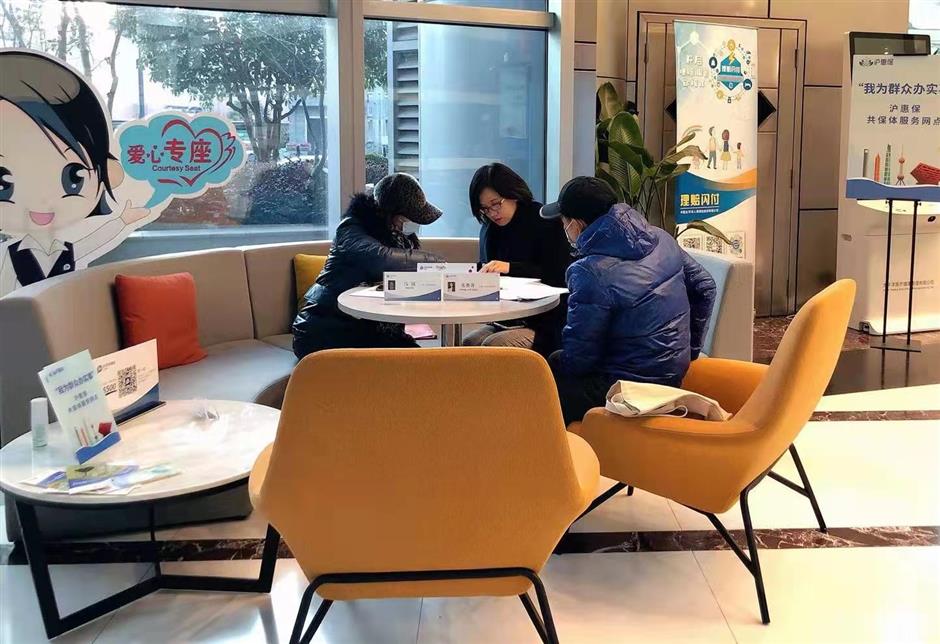 "We did not expect the policy would help us through these difficulties, both financially and psychologically," she told Shanghai Daily in a phone interview.

Zhang said she noticed the product in a WeChat group, and as it is "guided" by the local government, the couple were interested and signed up for coverage under the health plan.

"We are growing older, and who knows what will happen to us? We are preparing for a rainy day," the 67-year-old retiree admitted.

Previously, her friends and colleagues often talked about how difficult it is to make an insurance claim, which discouraged her from buying private coverage.

Wang's and Zhang's experiences proved again that insurance can do magic at critical moments if one holds no biased preconceptions and makes good use of it.

When asked whether they would renew the insurance contract this year, both aunties responded with a definite "yes."

Zhang said the storms in her life have ceased and her husband is recovering now.

Having been to over 40 countries, Wang said she is expecting to return to an active life soon.

"I will start again on a new journey."