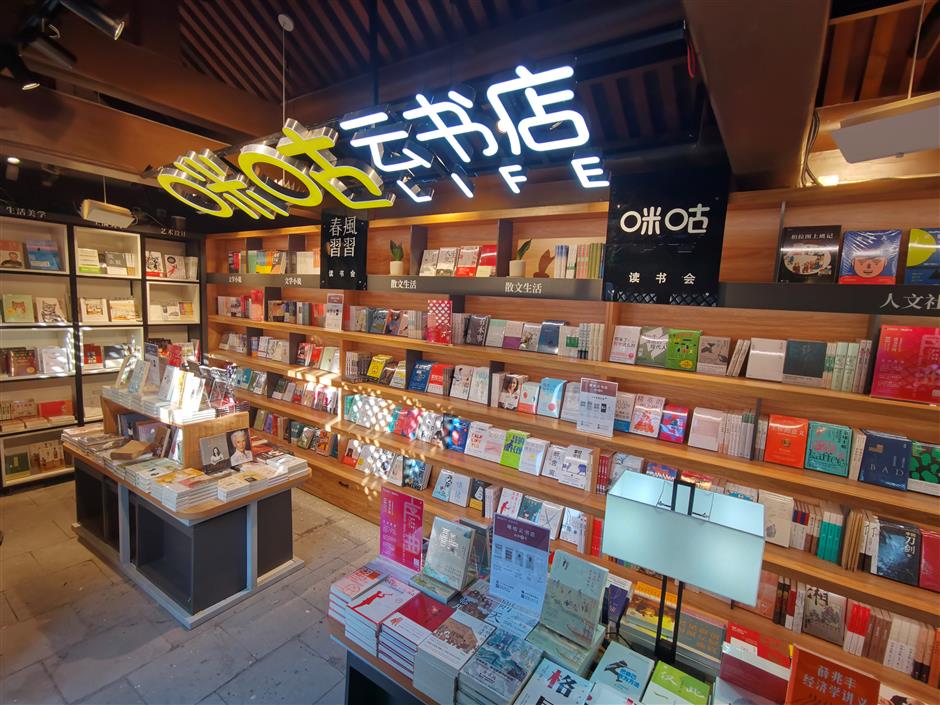 Cloud bookstores, smart glasses for readers and avatar guides for virtual worlds in books – the convergence between reading and high tech including the metaverse is changing the way we read.

The booming digital book market, younger readers and tech developments like 5G and virtual reality are fueling a new-tech convergence, according to the weekend's latest China digital readership report.

Readers now have an immersive and diversified experience.

Migu is betting on the metaverse evolution, which breaks the boundaries between online and offline and integrates culture, technology and cloud books.

Metaverse – virtual realms with tech such as AI and VR – can connect data, information and knowledge, says Migu, which also has video and digital avatar services. 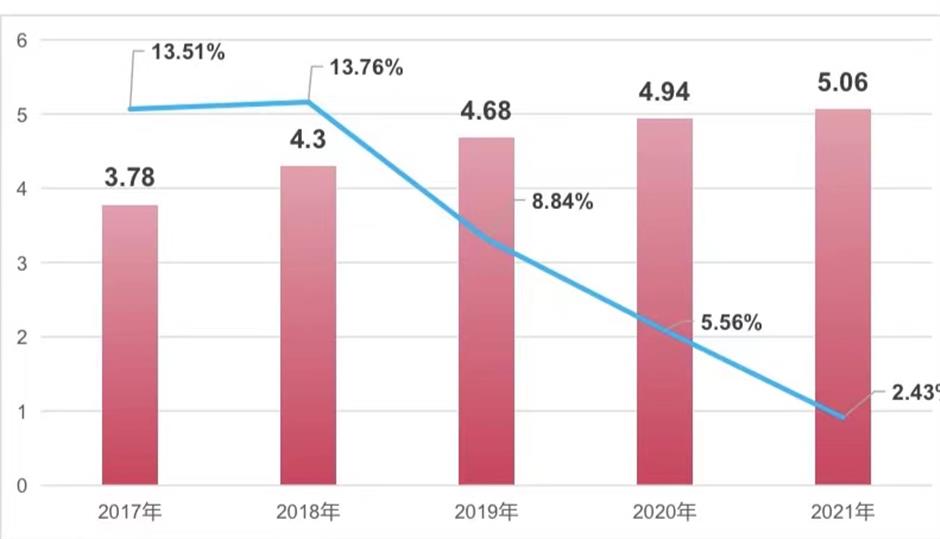 The number of digital book readers in China hit 506 million by the end of 2021.

Each of them reads 11.6 books annually on average.

Over 70 percent of these readers are under 25 and more readers are willing to pay for digital content, according to the 2021 China digital readership report.

The report, by the China Audio-visual and Digital Publishing Association or CADPA, was released on Saturday or World Book Day.

The event, promoting reading, publishing and copyright, falls on the anniversary of the death of William Shakespeare.

Over 400,000 Chinese digital books were released abroad in many languages last year, with North America, Japan, the Republic of Korea and Southeast Asia the major buyers.

Fantasy and martial arts were among the most popular.

Shanghai-based Ximalaya launched "reading glasses" to "free hands and eyes" for reading during the World Booking Day, which is co-developed by Soundcore.

The glasses feature speakers and a customized audio processor to deliver clear and immersive sound to the space around your ears.

Huawei has also launched its own smart glasses and a Kindle-like e-reader. 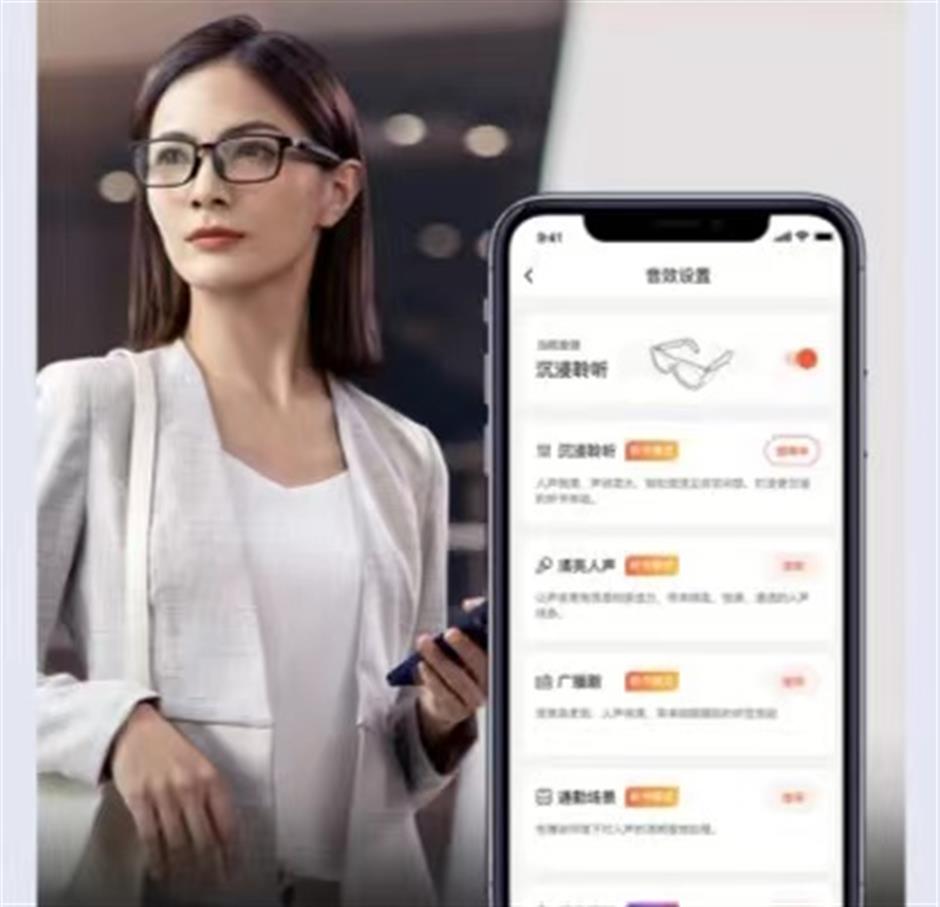 Ximalaya's smart glasses for a new way to read

"My Android-based e-reader allows me read all my books with various formats. I can divide the screen into two windows, one for the book content and another for note-taking or dictionary," said Korie Jiang who uses a BOOX e-reader. She works for an Austria-based technology firm in Shanghai.

An avatar guide, developed by Baidu and Shanghai-based Fandeng Reading, debuted in the World Book Day.

"She" is the first "digital human reading officer" in China, guiding readers to explore a virtual world based on the book "Technology and Civilization," with video and Q&A services.

The metaverse, although still in its infancy in China – will unlock serious real-world dollars with tech giant investment from companies such as Baidu, China Mobile (Migu) and Facebook. 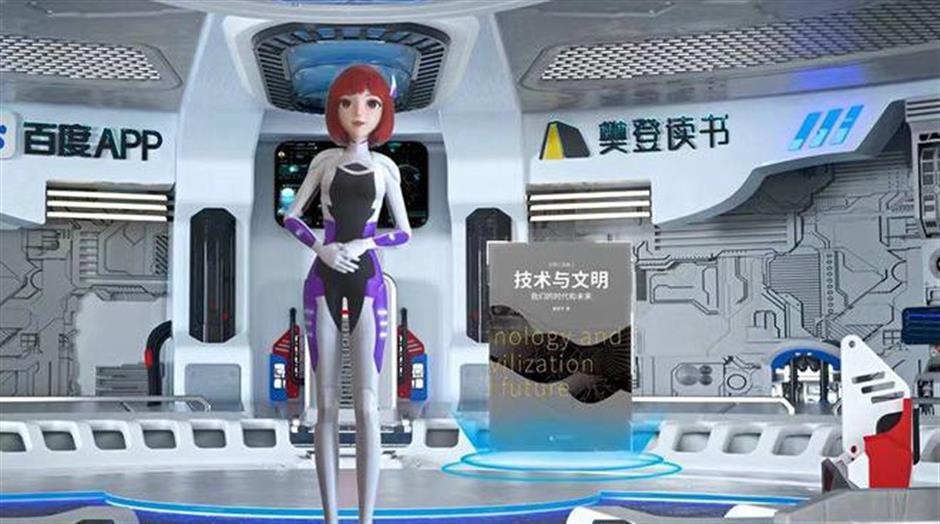