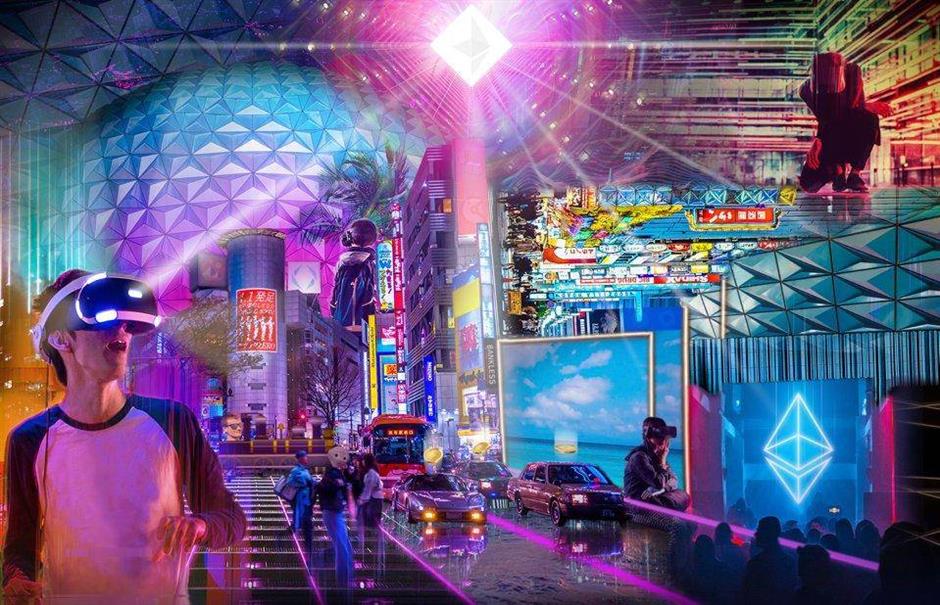 The metaverse is a major application based on Web 3.0.

Web 3.0, dubbed as "future Internet infrastructure" after Web 2.0 and is turning practical in China with a complete ecosystem, instead of just a buzzword in a small circle of tech and investment industries.

The blockchain-based Web 3.0, with hot applications like NFT or non-fungible tokens and the metaverse, may make the Internet world more fair and create opportunities in virtual realm. 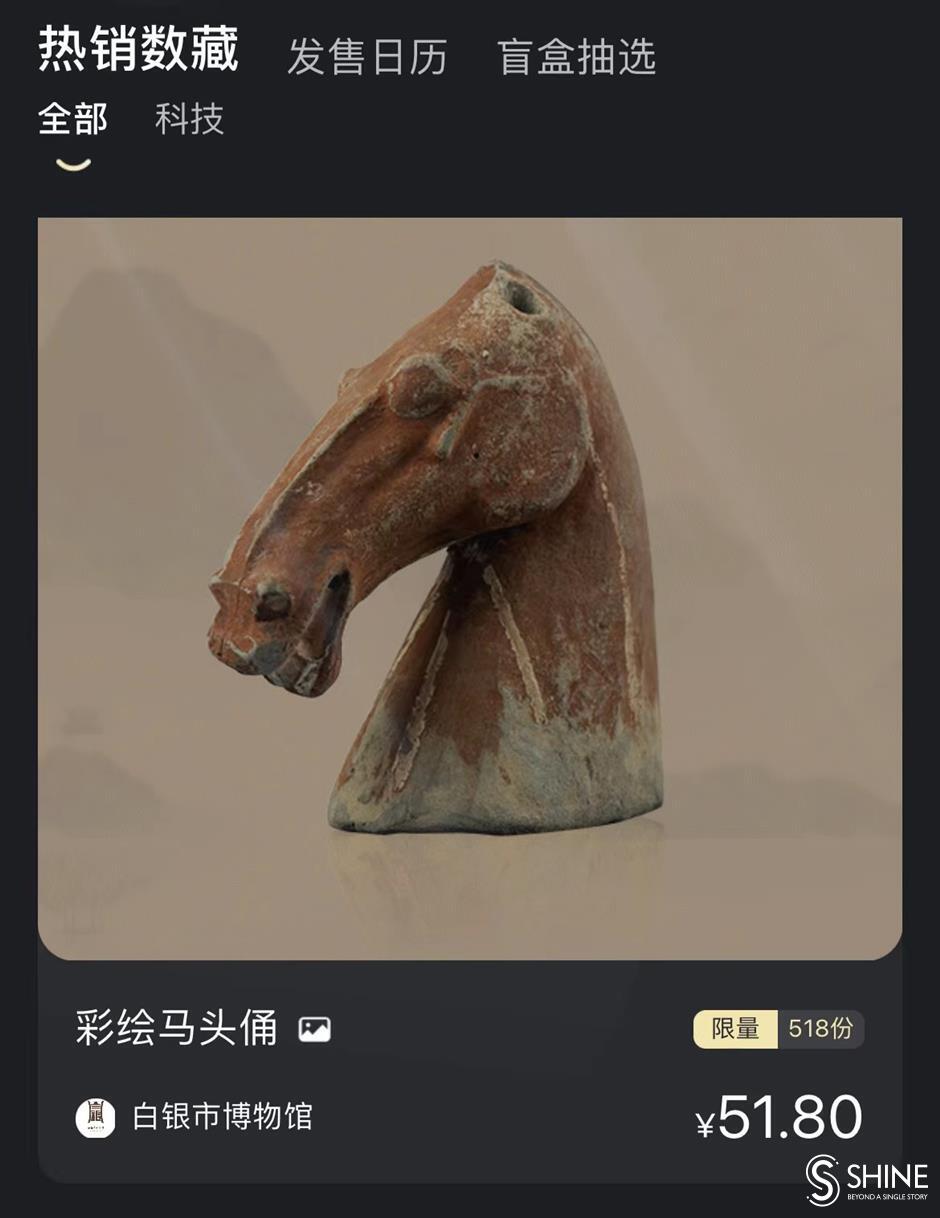 Digital formats for Chinese relics, based on NFT, went viral in China.

NFT, used in digital art investment and collection certificates, is the latest example.

The Chinese relics' digital formats, such as NFT-version of the ivory seal and bronze horse head, went viral online on International Museum Day last week. Such digital artworks, with limited editions authorized by NFT technology, costs between 29 to 58 yuan (US$4.50 to US$9) each.

They were released by various museums and on several NFT platforms, including those funded by Alibaba and Tencent.

The Web 3.0 applications often spur hopes of a boost in virtual realms that would unlock serious real-world dollars, experts said.

Web 3.0 is the "technological cornerstone" of future applications including Metaverse, said Zhang Cheng, professor of the School of Management of Fudan University.

That can explain why investment and resources are pouring into the Web 3.0 in China and globally.

In April, 218 fund-raising cases were completed in the blockchain industry, including six in China, with about half the cases related to Web 3.0. The average case investment was more than US$30 million. 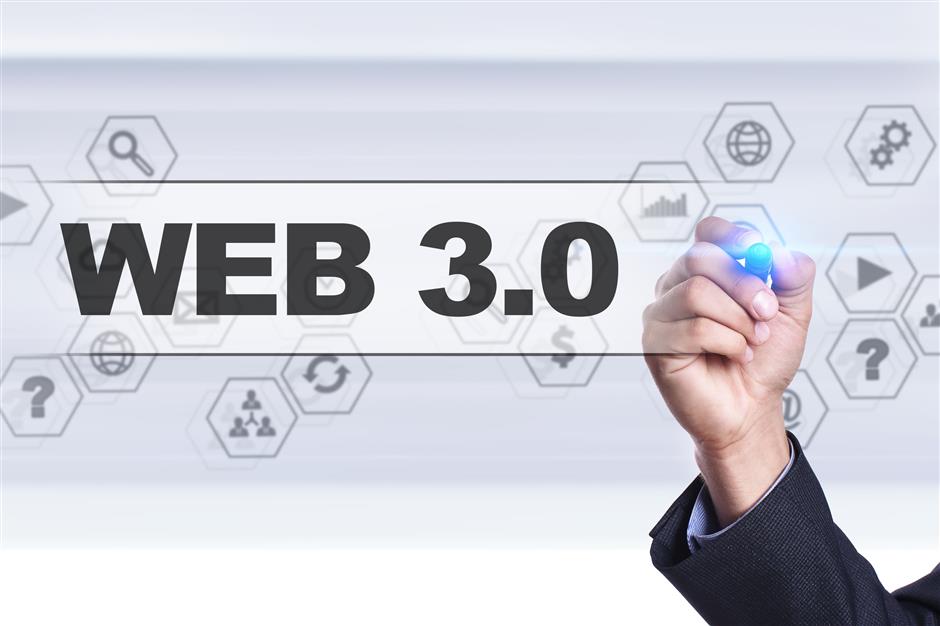 The Web 3.0 technology, in early stage and with huge potential in China, has urgent demands for professionals and talent, industry insiders said.

The blockchain computing capabilities are also growing rapidly, which may fuel the Web 3.0 development.

It fueled the Nasdaq-listed Canaan, which offers capabilities for Web 3.0 applications, to boost net profit and revenue. Its net profit hit 441.6 million yuan in the first quarter, almost fourfold of the last year level. The revenue also more than doubled to reach 1.35 billion yuan in the quarter.