The new web series "A Dream of Splendor," featuring "Mulan" star Liu Yifei and aired last week, was the first big hit in China this year. By Wednesday afternoon, it had been watched more than 800 million times on Tencent Video, its producer.

Likes and comments on user review site Douban.com suggest the popularity of the series is attributed to audiences' longing for a well-produced love drama set in ancient times, as well as the theme "girls help girls."

Adapted from a Yuan Dynasty (1271-1368) drama, the series tells the story of three former courtesans who convert a boutique tea shop into a thriving restaurant.

Some of the top comments are:

"Girls help girls. Brilliant! Hope none of the three women would fall into honey traps in later episodes. Let's just focus on business!"

"It respected my intelligence."

However, as the show grows in popularity and the tale develops, another voice is swiftly gaining traction.

"How come Guan Hanqing had the audacity to create a narrative about a prostitute rescuing another, but the adapted story 700 years later had to have the prostitutes insisting that they are no longer prostitutes and that they should be free?"

This particular comment has got nearly 10,000 "thumbs-up," with a few similar ones equally appreciated.

Some say that the female scriptwriter's adaptation is a step ahead from Guan's original "A Coquette Saves a Courtesan." They argue that Guan (1241-1320) was a man who sympathized with prostitutes. He didn't actually understand their suffering and longing for freedom. 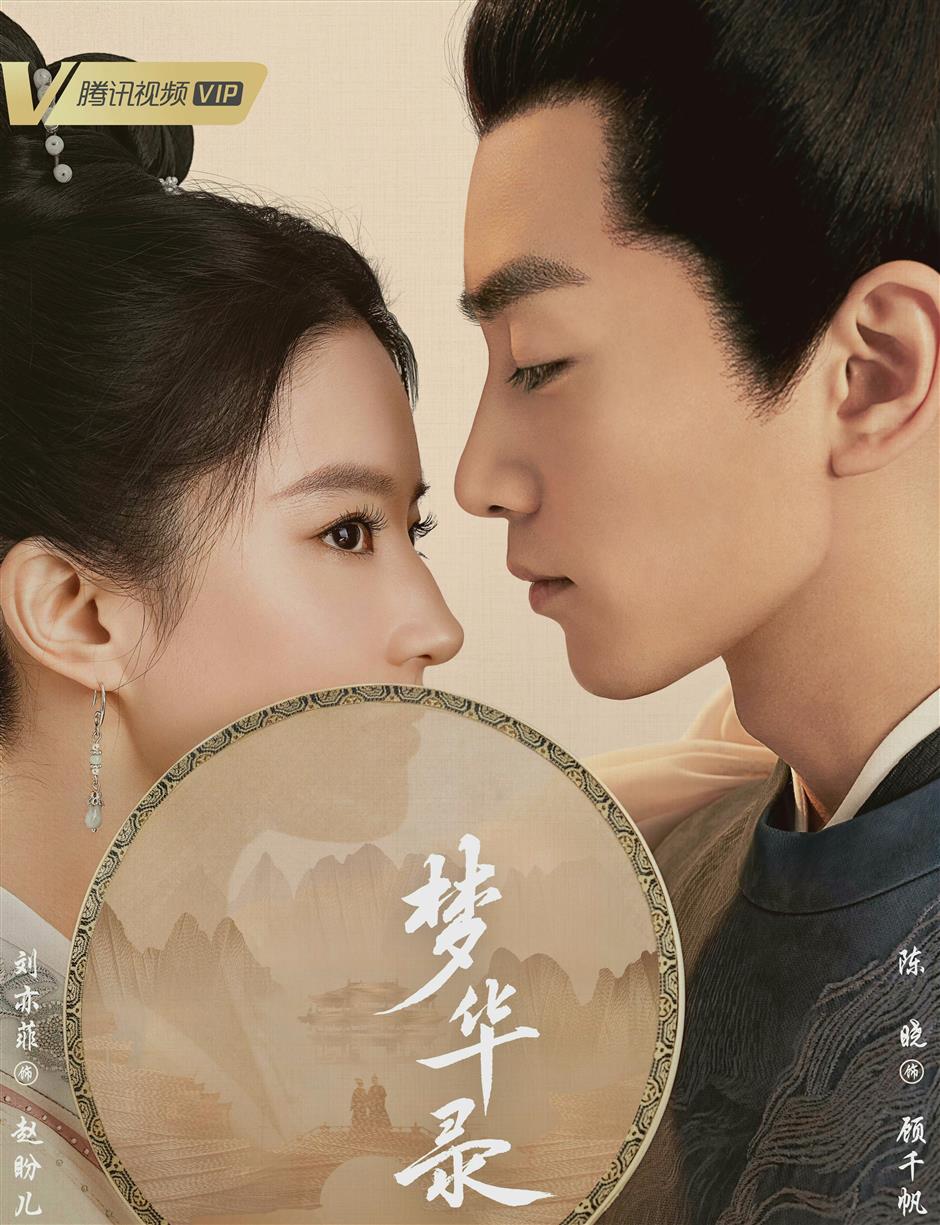 The new web series "A Dream of Splendor" is a big hit with the online audience.

Others perceive it as a sugar-coated version of the original drama, which presents a more rebellious and clever protagonist and depicts the vivid realities of the time.

In "History of Chinese Literature," Chinese scholar Zheng Zhenduo (1898-1958) acknowledged Guan's excellence not only in "portraying women and their psychology but also in depicting bold heroes."

Out of Guan's 18 plays, 12 have female leads, including "A Coquette Saves a Courtesan."

Guan's drama is about how the heroine Zhao Pan'er saves Song, a young courtesan who has become the concubine of a hooligan and the son of a powerful official. She has been the victim of marital violence and seeks Zhao's assistance.

Guan, best known for his depiction of social outcasts like widows or courtesans, has Song saying, "What's got me worried is that, when I tolerate the abuse of this 'decent man,' I think of becoming a whore again'."

Guan portrayed Zhao as a rebellious and free-spirited lady who warns Song before she married.

"I've seen a lot of beautiful women get married, and a lot of them end up with steel hearts. I'll be happy sleeping alone for the rest of my life."

In another act, Zhao brazenly states: "Men are entertained by dance hall chicks. We spend our entire lives chasing money in order to fund our 'retirement plan.'

"We can't waste time trying to win only to show how much we care about a man who has our hearts." 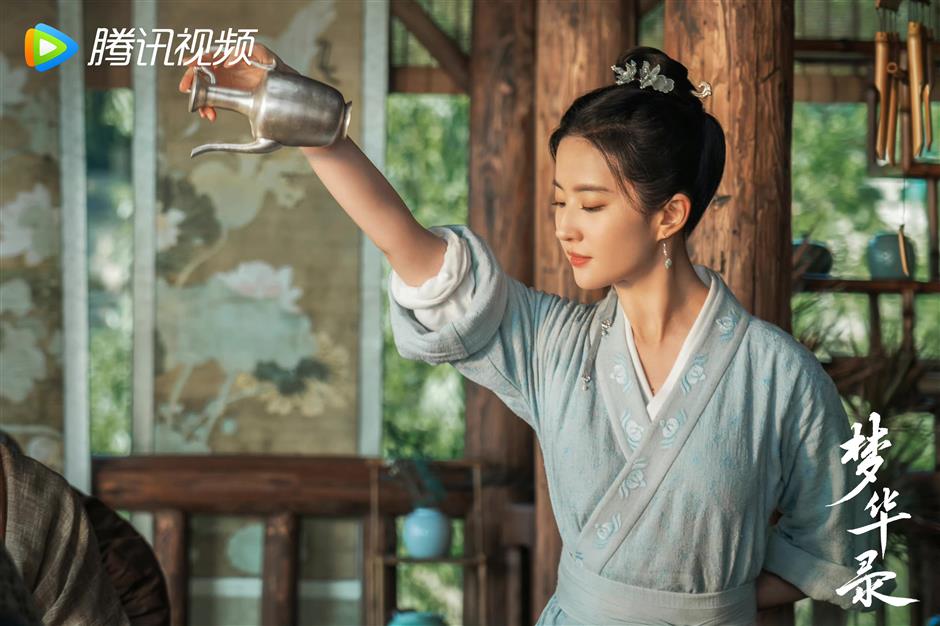 Liu Yifei, known for her role as "Mulan," is the star of the web series.

Many people, who have never heard of the play, are astounded by Zhao's scathing and clever lines, which were written 700 years ago by a male playwright.

Zhao is hardly the only cool fictional courtesan character to appear in ancient Chinese poems, novels, or operas. Courtesans were often muses for ancient poets and scholars. Nearly 4,000 poems out of the around 50,000 Tang Dynasty (AD 618-907) poetry collection were attributed to courtesans.

In many periods of ancient China, it was considered superfluous to provide women with a good education. Instead, they learnt about housework, obedience, and their roles as daughters, wives and mothers in the family and society. Even if they had a decent education at home, they were kept hidden and unnoticed.

However strange it may sound, courtesans received some of the best education available to women when they were schooled in music and dancing academies. High-class courtesans, particularly those working in government-run brothels, were expected to have a variety of skills, including chess, singing, dancing, playing a musical instrument and reading.

Some of the most remarkable ones were recorded or written by so many men in their time that their names and talent survived patriarchal dynasties and were carried down through the ages in traditional operas, folklore tales and poems.

Here are some of ancient China's most famous courtesans:

Mulan, the most adapted Chinese female warrior, is a fictional character, but Liang is genuine. Her real name, birth year, or anything before her meeting with General Han Shizhong, who became her husband, is unknown, as is the case with most ladies who managed to leave their mark in historical records.

Hongyu, or red jade, is the name often used in folklore tales and traditional operas.

What is certain is that Liang met her husband while serving in the military as an entertainer in 1121. She fought alongside Han against the Huns, also known as the Jin Tribes at the time.

In one famous battle, the military heroine is said to have used drums and flags as communication signals to direct the men and ships. The emperor rewarded the couple after their victory. 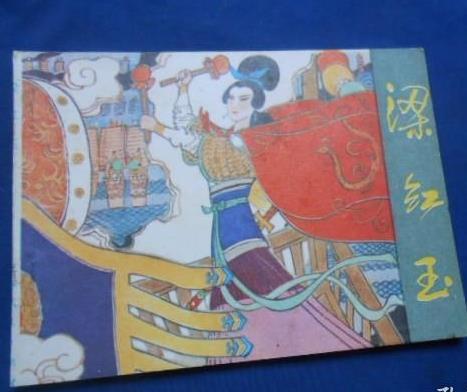 "Not all blossoms are equally appreciated, nor are they mourned when they fade.

I want to ask where my lover is, between the flowering and fading flowers."

These four lines are among the most quoted of Xue's 90 known poems, marking her as one of the most prolific female poets. Some sources claim she wrote more than 400 in her life. She later became a Taoist nun.

Xue's life story is largely made up of fragments penned by her male contemporaries, who praised her poetic ability. Many people exchanged poetry with her as gifts, while a few others were said to be romantically involved with her. Among them was Yuan Zhen (AD 779-831), one of the most distinguished academics of his period and nine years younger than Xue.

She became known for her lyrical talent, which drew the attention of a local military governor. She registered with the guild of courtesans and performers in the southwest city of Chengdu early on. Xue became the hostess of the governor's receptions, where she met several scholars and officials.

Yu Xuanji left an indelible effect on Chinese and international literature. The detective series "Judge Dee" by Robert van Gulik is based on an 18th-century Chinese detective story about Di Renjie (AD 630-700), a government figure who served twice as chancellor during the reign of Wu Zetian (AD 624-705), China's only female monarch.

"Poets and Murder" is a novel about Judge Dee's investigation of a female poet who is suspected of whipping her maidservant to death.

Yu is the inspiration for that female poet. Her life story is mostly based on a tabloid-style semi-legendary book and several other tabloids from the time, including how she was decapitated for killing her maid.

She was wedded as a concubine at a young age and later divorced, becoming a courtesan. She traveled much, which was unusual for a woman at the time, and this had an impact on her writing.

Only 49 of her poems have survived to this day. Yu has been a favorite of modern novelists and screenwriters because of her skill, lack of a definite background, and sensational tabloid descriptions of her as a strong-willed, sexually open and independent woman. 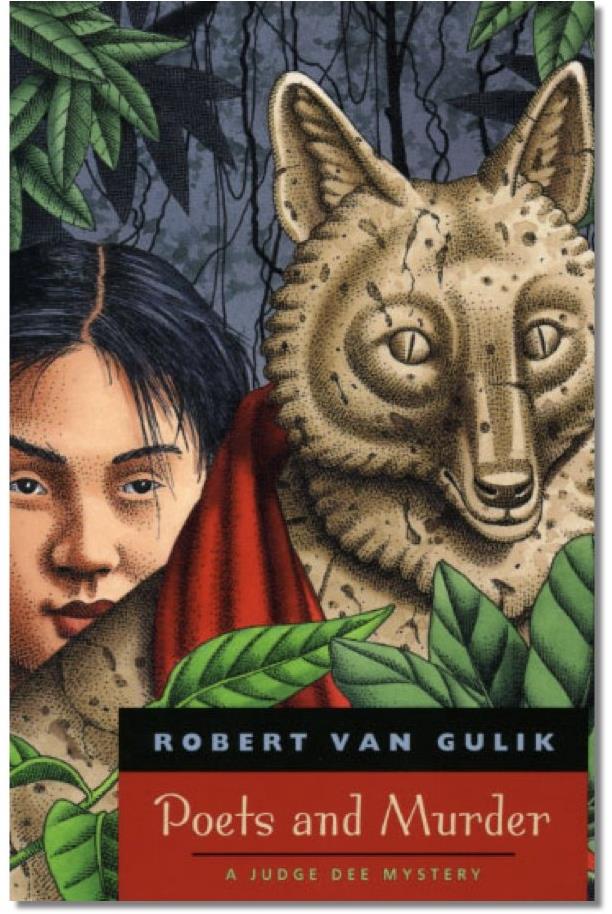 A detective story about a female poet is based on Yu Xuanji's life. 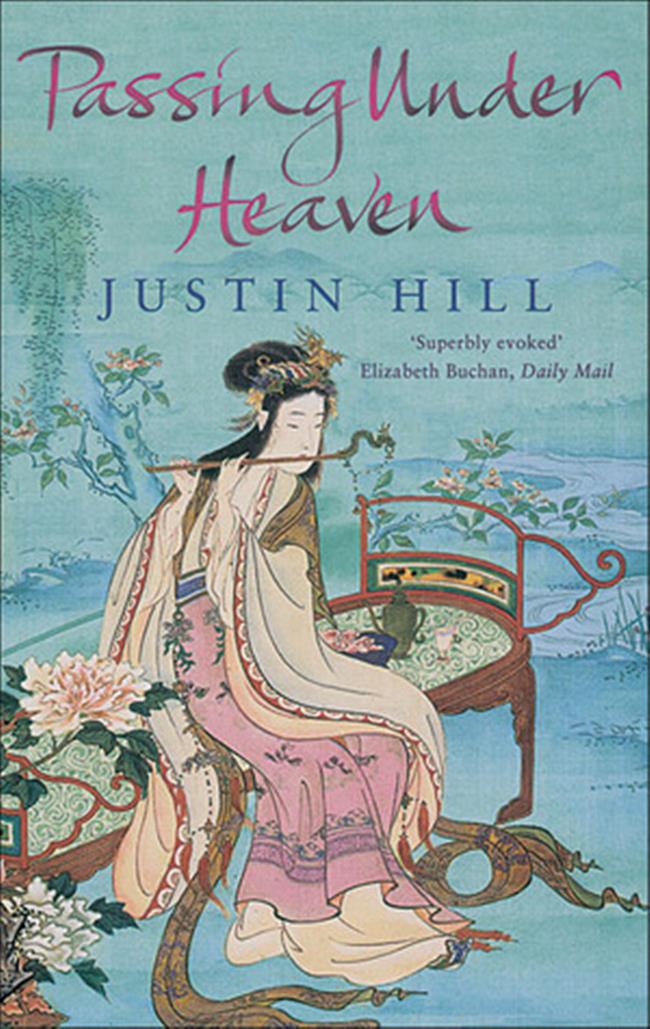