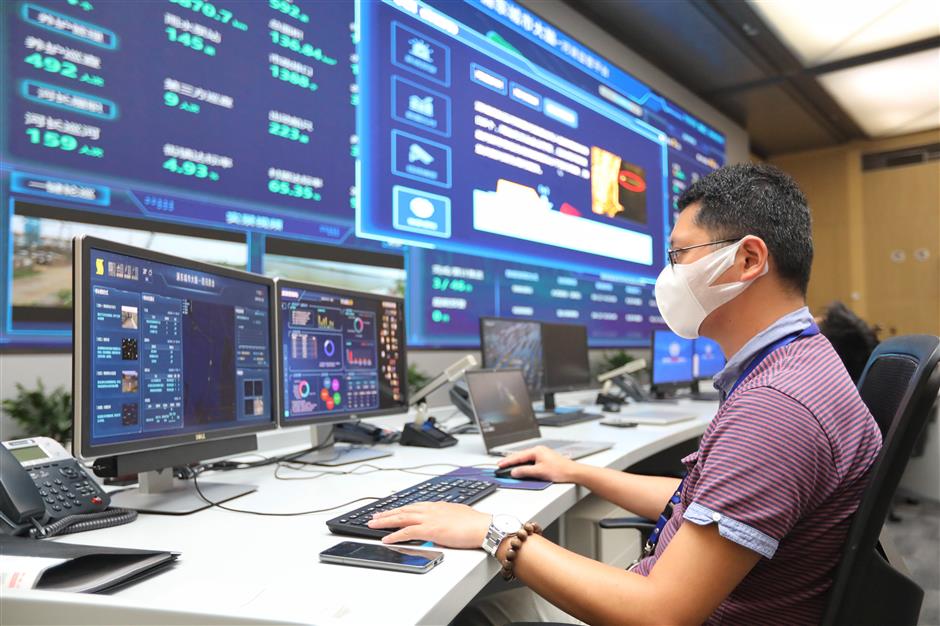 An official works on the "City Brain."

A real-world version of the scenario as depicted in Steven Spielberg's sci-fi blockbuster "Minority Report" is taking shape in Shanghai's Pudong New Area.

The Hollywood thriller is set in 2054, where police utilize a psychic technology to arrest and convict murderers before they commit the crimes. Tom Cruise, who plays the head of this unit, is himself accused of plotting the murder of a man he hasn't even met.

"We hope to discover the problems even before people complain to us," said Chen Weiwei, deputy head of Pudong Urban Operation and General Management Center.

In 2018, the center launched the "City Brain," in which cameras and sensors put up across Pudong are linked to the system, which is supported by advanced technologies such as big data and artificial intelligence.

It breaks the boundaries of different areas and government authorities and offers an intelligent approach to urban management to tackle endless complaints such as noisy neighbors, poor driving manners, and potential safety risks at working sites, Chen said.

Take construction debris – one of the major problems – as an example.

Pudong's construction and traffic commission and the environmental and greenery bureau upload all the information, including where construction is taking place and where trucks are headed, to the "City Brain," and the information is shared with new area's traffic police and urban management officials.

Cameras installed on roadsides and intersections are programmed to distinguish construction trucks from other vehicles. If rules are broken, like speeding or leaving trash out in the open, police and officials are notified within minutes. 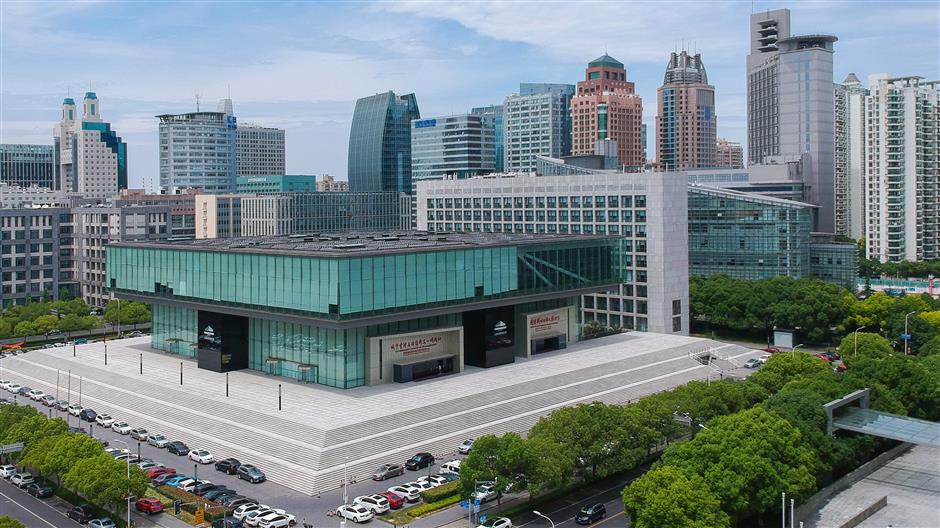 The center upgraded the "City Brain" to the 2.0 version in 2019 by including more sensors and application scenes, and in 2020, the 3.0 version was launched, extending the use to grassroots management units like towns and subdistricts.

For example, Kangqiao Town turned "smart" to ensure public health when the COVID-19 pandemic broke out in early 2020.

Cameras and sensors installed in the area would capture images at the entrances of offices, factories, residential compounds and public spaces. When people from the coronavirus-hit areas were located, the neighborhood committee would scan a QR code to file a report.

The system can track the whereabouts of people returning from these no-go areas and the health information of people staying at home under quarantine. It could detect them in the midst of large crowds too.

Now, the "City Brain" covers 57 applications. But that is not enough, Chen said. "We have to develop more of them based on people's concerns, and transform urban management in a more effective way."

The center is considering setting KPIs (key performance indicators) for the system to improve its ability to predict risks and problems.

"It's better to solve the problems in embryo," Chen said, adding that he hoped the improved system could avoid problems such as Shanghai's health cloud app Jiankangyun, which collapsed during the massive nucleic acid testing.

Figures show that between March and May, when the city was under lockdown, Pudong received 387,195 pandemic-related inquiries on the helpline 12345, exceeding the total number of inquiries received in 2021. Major concerns include food and medical supplies.

"Where's the KPI of our urban management system? We hope to perceive what they want and solve what troubles them. After all, our mission is to make our people happy," Chen said.