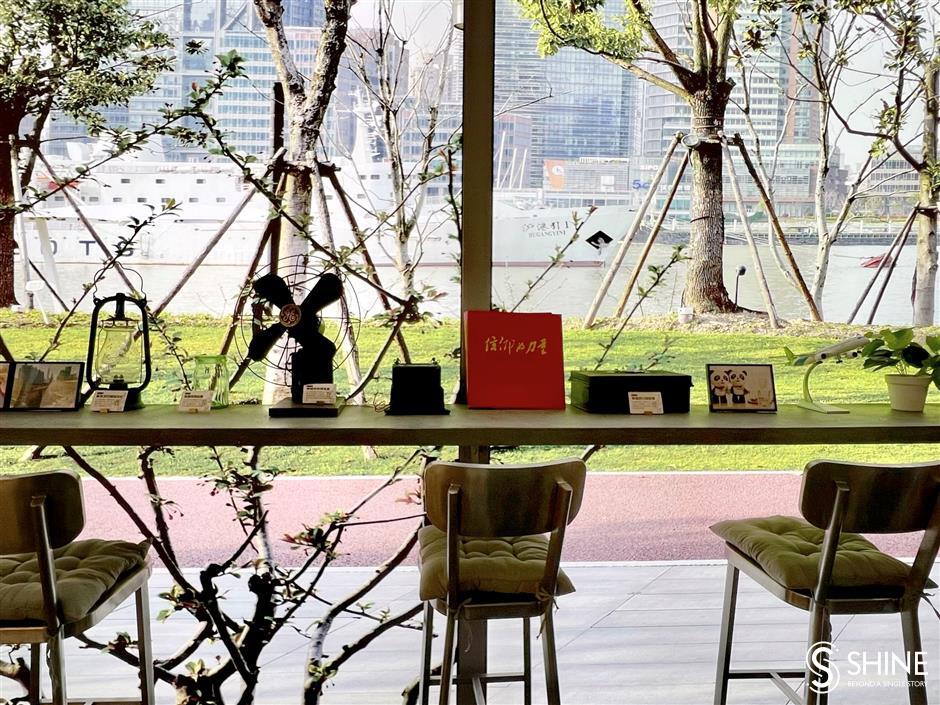 Digital technologies are used to create a riverside view for patrons to enjoy their Shanghai Pudong Expo visit.

The metaverse is on the horizon as a means to draw more Gen Z visitors to Shanghai Pudong Expo.

The venue, commonly known as Pudong exhibition hall, offers a permanent display that chronicles the seismic changes that have occurred in the new area since its launch in 1990.

As well as texts, photos and other conventional items, the expo allows visitors to tour the show under the guidance of robots. They can also use a simulator to "fly" a C919, the domestically made large passenger plane, among many other interactive and immersive experiences.

The venue is seeking cooperation with industrial giants like Alibaba and Tencent as well as Gen Z-dominated platforms like Bilibili and Douyin to cater to more young people, said Huang Wei, head of Pudong's publicity department.

Huang noted that the metaverse, where the physical and digital worlds combine, is high on the agenda.

"We will work with local metaverse platforms to create more virtual scenes where visitors can interact with virtual figures," she said. "We hope to pull in more young people and encourage them to get deeply involved in the exhibition's design and promotion." 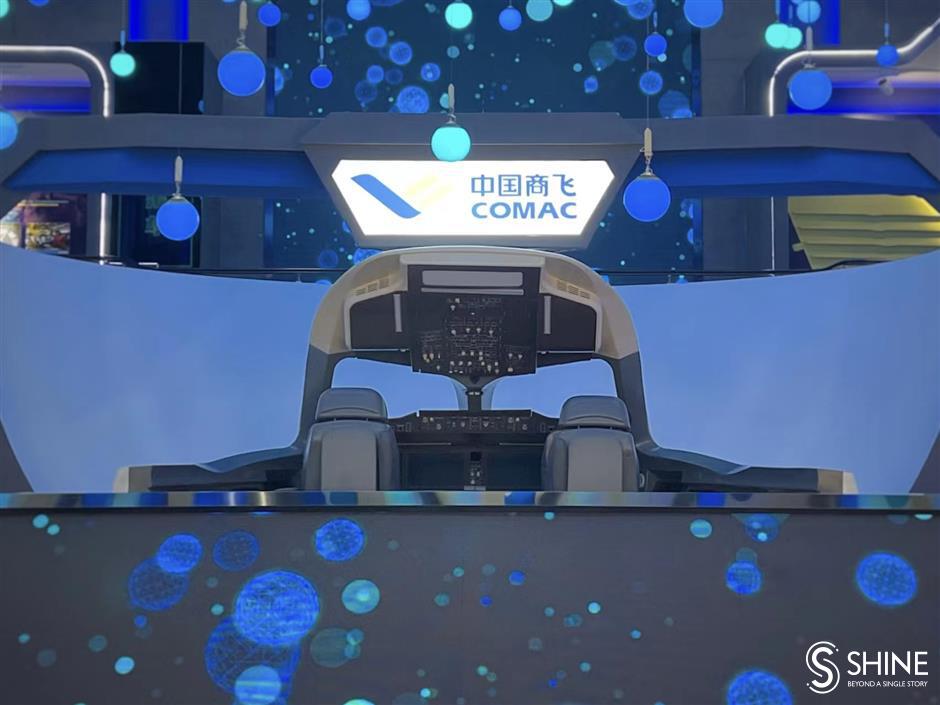 Visitors can use a simulator to "fly" a C919, the domestically made large passenger plane.

Under the plan, models of Pudong-made Tesla, SAIC and GM vehicles will race on simulated circuits in the exhibition hall. People can also "design" a future Pudong by using 3D pens.

"Cultural landmarks are springing up all over Pudong. The eastern branches of Shanghai Library, Shanghai Museum and Shanghai Grand Opera House will soon open to the public." 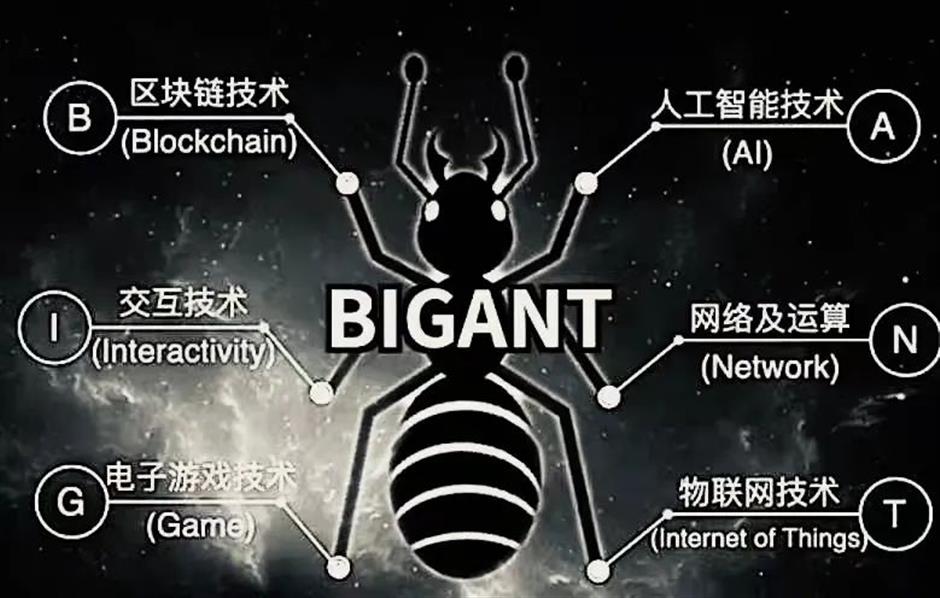 Hailed as the next iteration of the Internet, Bloomberg Intelligence estimates the metaverse will grow to an US$800 billion industry by 2024.

Always at the forefront, Shanghai is the first city nationwide to include the metaverse in its long-term blueprint. Metaverse industry revenue will hit 350 billion yuan (US$52.2 billion) in 2025, according to Shanghai Commission of Economy and Informatization.

Notably, one of the city's two metaverse industrial parks will be located in Pudong's Zhangjiang, China's answer to Silicon Valley.

"Big ant" technologies required by the metaverse – blockchain, interactivity, games, AI, networks, and the Internet of Things – will be available.

Industrial players suggest Pudong's urban management provides an ideal environment for the metaverse, investing more on infrastructure to make it the fountainhead of China's metaverse industry.