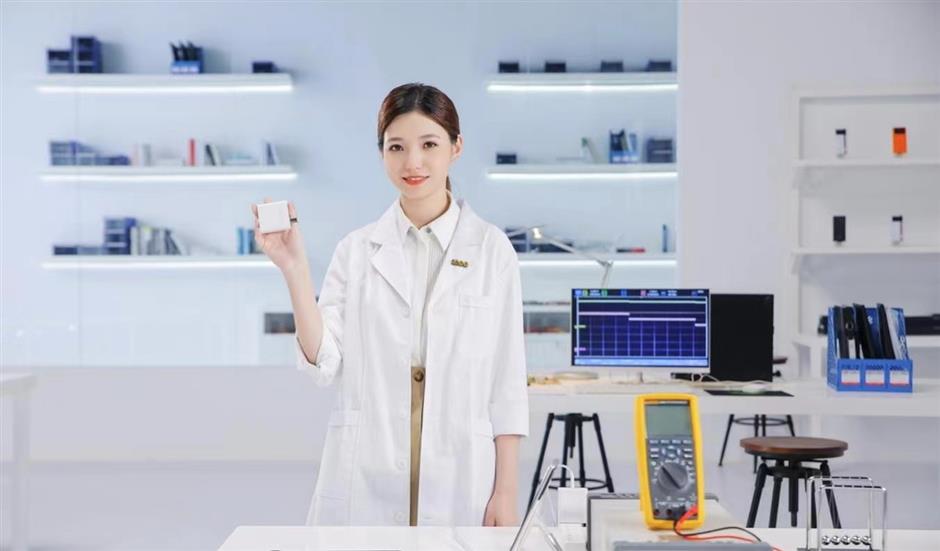 How quickly can we expect a smartphone to be fully charged? An hour or two? Well, it could be as quick as 10 minutes now.

The iQOO 10 Pro, which goes on sale in China on Tuesday, can be charged from 0 to 100 percent in 10 minutes, with the "world's fastest charging" and "battery from the future."

The charging speed is 10 times faster than the iPhone and comes from a new material called GaN, or gallium nitride. GaN technology is expected to play a role in the smartphone industry, which has been dominated by silicon for over a decade. Currently, Chinese competitors such as Xiaomi, Vivo (iQOO), Realme, and Nubia lead the world in charging speed and efficiency.

The innovations meet people's demands for always being online, from business executives to game enthusiasts to social media fans, as well as those who are unwilling to carry power banks.

The iQOO 10 Pro, which has an independent image chip and gaming optimization features, comes with a 200-watt GaN charger and a super-thin 4,700 mAh battery for fast charging. When compared to other chargers, the 200W GaN charger with the highest capacity in the industry appears to be of normal size.

"The industry is entering a new era of flash charging. It represents the results of domestic smartphone industry innovation and research," said Song Ziwei, product manager of iQOO, a Vivo sub-brand aimed at young consumers.

Simply put, the main advantage of GaN is that it generates less heat than silicon. It has been used in semiconductors, LED displays, and automotive electronics, but it is new to smartphone built-in designs and large-capacity chargers.

GaN charging has the advantages of being lightweight, small in size, and producing less heat, making it ideal for travel. Chargers with high efficiency and large capacity frequently support everything from a phone to a tablet and even a laptop.

Meanwhile, GaN chargers typically last much longer than non-GaN chargers, according to experts.

According to consulting firm Yole, GaN's market revenue will reach US$750 million in 2024, with an average annual growth rate of 92 percent.

GaN has a relatively complete industry chain in China. 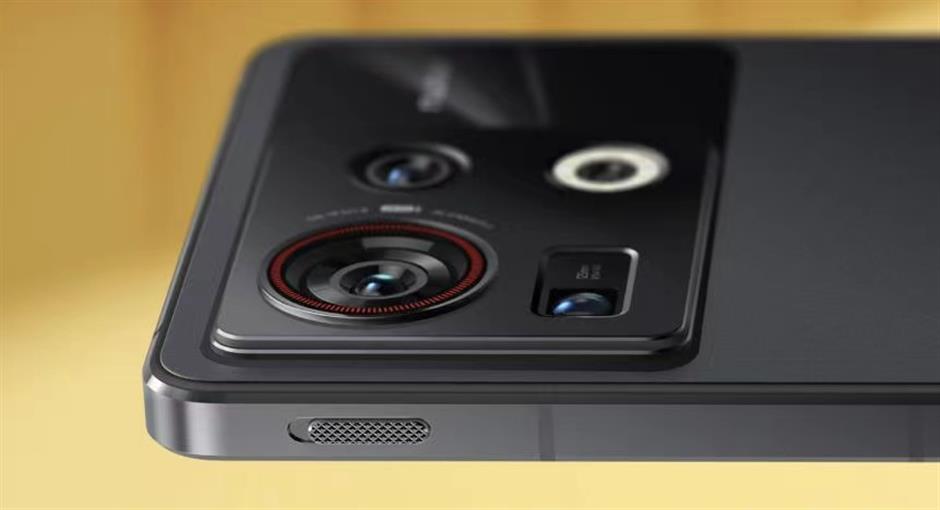 iQOO is not the only smartphone company betting on new charging technology, dubbed the "new space of Chinese innovation." Yes, the fastest charging models, including the iQOO 10 Pro, are not available in the United States.

To meet the growing and diverse demand for GaN, Nubia released three GaN chargers priced between 149 and 258 yuan (US$24 and US$40).

In comparison, Apple's latest iPhone 13 models only support chargers ranging from 12W to 30W, a significant improvement over older 5W iPhone chargers. Some third-party companies create GaN chargers for the iPhone 13, but their efficiency is limited because Apple does not have a built-in GaN design. The different standards, iPhone's Lightning and Android's Type-C, frequently cause problems.

According to iphonewired.com, the 200W flash charge is "ten times faster than the iPhone 13."

Analysts believe that charging is the latest tipping point for domestic phone companies to attract users and expand into high-end markets in the face of a difficult market situation.

The new GaN-charging models from iQOO, Nubia, and Realme typically cost between 4,000 and 5,000 yuan or more for flagship models, placing them in the relative high-end segment among domestic brands.

The smartphone market is facing challenges, but the high-end segment, including Apple's sales growth, is growing in China. According to analysts, people are willing to pay more for new features and innovations.

Adoption of GaN will help domestic brands optimize functions for users, particularly young consumers. Some of them spend a significant amount of time on gaming and video platforms such as Douyin.

"It's fantastic. I can return to the battlefield in 10 minutes (in a game)," Xiaoma said on Weibo. As a gamer, he says he thoroughly enjoys the flash charging function.

Gaming and eSports generate a sizable market. Analysts predict that the number of Chinese eSports players will exceed 500 million by 2022, with a market value of 210 billion yuan.