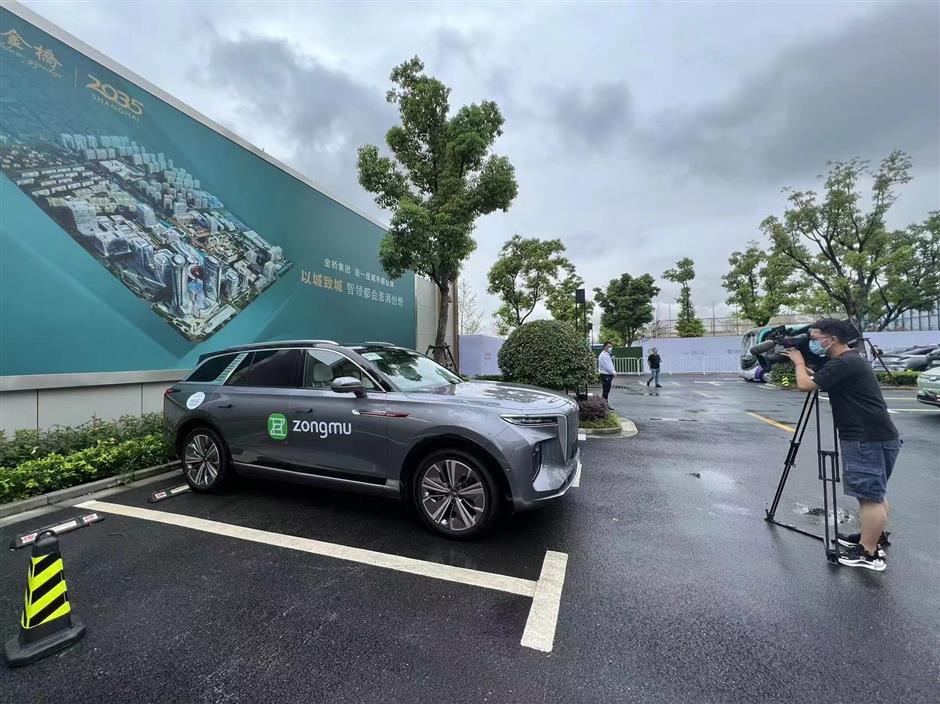 It's not news that artificial intelligence is being deeply integrated with the automotive industry, but there are still new and noteworthy displays at the ongoing World Artificial Intelligence Conference in Shanghai.

Most importantly, the technology shown at WAIC 2022 is available and accessible now.

The autonomous valet parking (AVP) features algorithms based on multi-sensors and computer vision. It's now installed in more than 1 million cars with 50 car models, from brands including BYD, Chang'an, Geely and new-energy brands like HiPhi, Li Auto and SERES.

Founded in 2013, Shanghai-based ZongMu is now seeking an initial public offering on the Shanghai STAR Market. 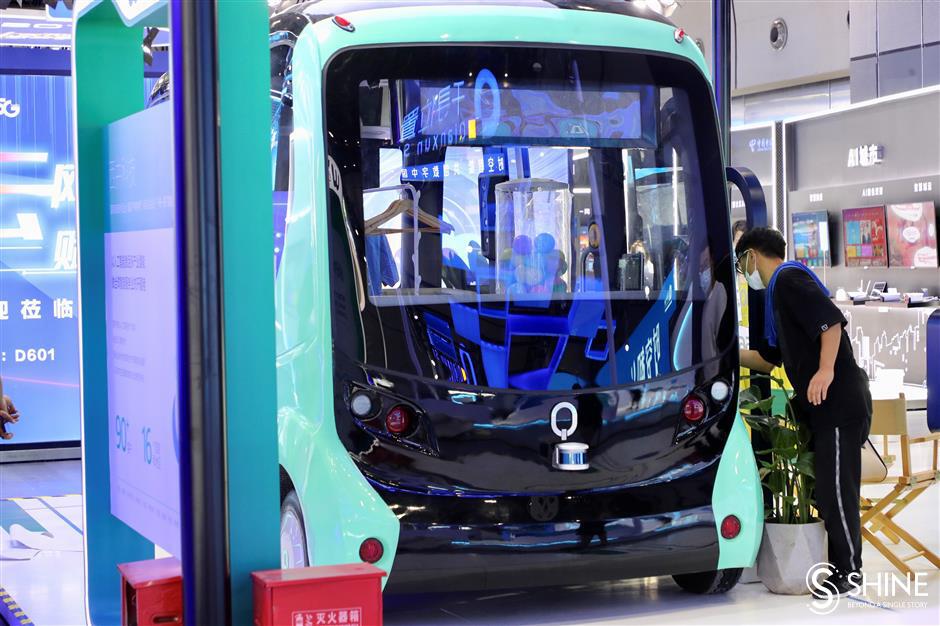 The Q-truck can swap out a fully loaded charged battery within six minutes, compared with two hours for traditional charging methods, which greatly improves work efficiency in places like ports.

Westwell trucks, equipped with a 360-degree sensory system with traffic-monitoring and driving guidance system, are now used in ports globally including Thailand and United Arab Emirates. The company has business in 16 countries and regions globally. 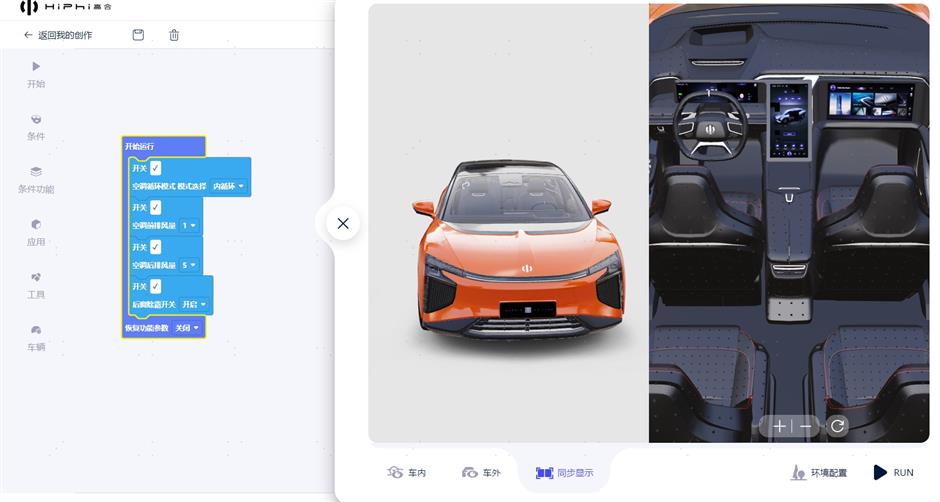 With a visualized interface, car owners can adjust 30 modules in the car with 500 sensors, opening 140 setup features, similar to "playing Lego blocks."

The industry needs out-of-box thinking for smart driving innovation, such as how to better setup and control cars and save time, Li Qian, HiPhi's vice president, said during the WAIC.

For example, users can access to "go to work in winter" mode, which will adjust 11 car functions including automatic door opening, seat heating, steering wheel heating, glass defogging and navigation.