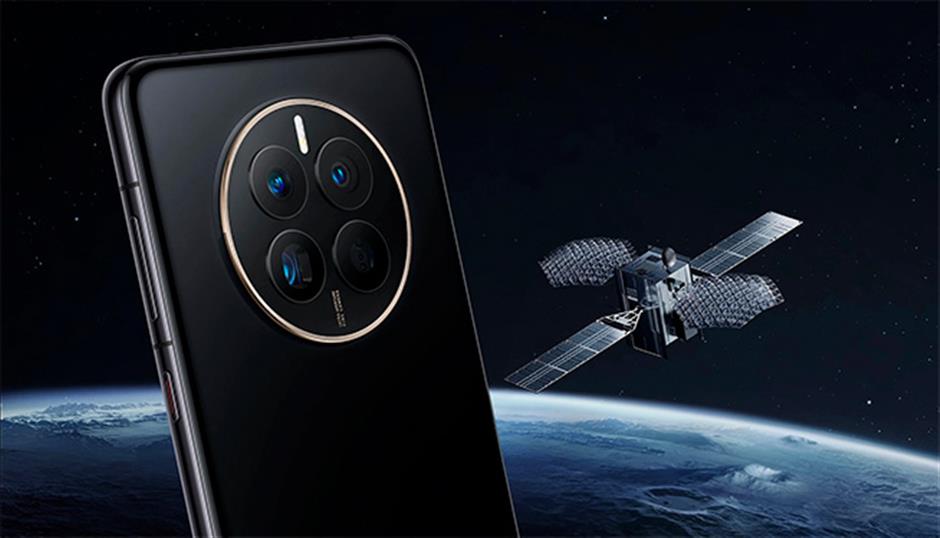 Android phone brands in China are demonstrating their technological prowess in order to tap into the high-end markets just before the release of Apple's iPhone on Thursday.

Firms such as Huawei, OPPO and Samsung showed off connectivity based on enhanced 5G and satellite communications, foldable screens and systems that cover a wide range of smart devices.

Some features that iPhones do not currently have appear to be interesting, but this may change with the release of iPhone 14.

On Tuesday, two days before Apple's event, Huawei announced the release of the Mate 50 models in China.

The new Mate models, the brand's flagship product line, include the ability to send texts via satellite communication with China's Beidou satellite system. It enables users to stay connected even when there is no cellular signal.

But the feature that netizens think the new iPhone will have is only good for a small group of people, like tourists and outdoor enthusiasts.

The Mate 50 models include a Snapdragon 8 Plus chip, a larger display, and an improved camera with a variable aperture lens, the best option in smartphones right now. 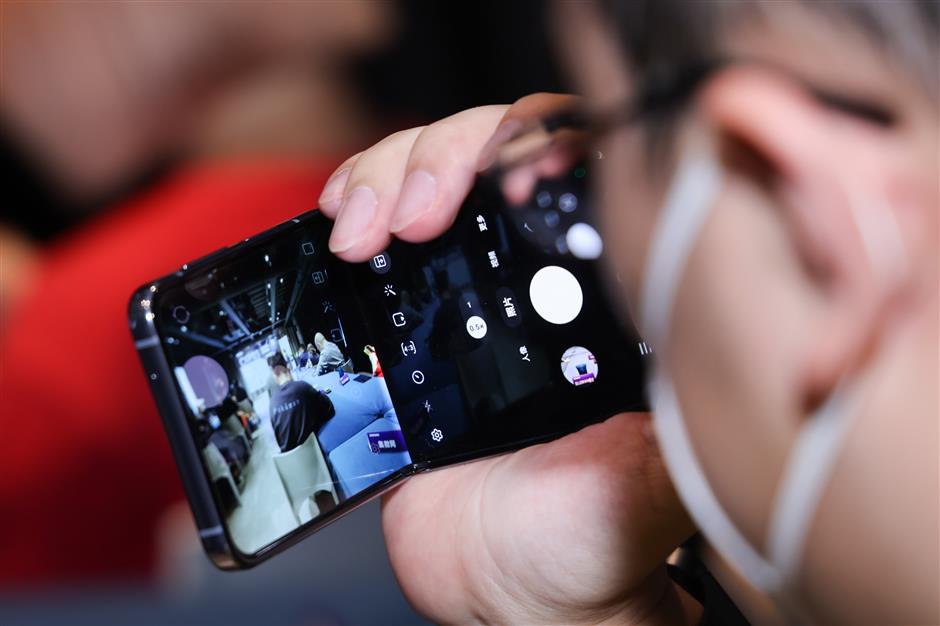 Samsung, the global market leader ahead of Apple, Xiaomi, and OPPO, unveiled its latest generation of foldable smartphones, the Galaxy Z Flip4 and Galaxy Z Fold4, in China. Both devices have a lightweight design, battery and camera upgrades. They went on sale on September 2, with a starting price of 7,499 yuan.

Foldables are becoming more popular, transforming the category "from a radical project to a mainstream device line-up enjoyed by millions worldwide," according to Samsung.

According to DSCC, global foldable smartphone sales increased by 571 percent in the first quarter. Except for Apple, all major brands have launched foldable models.

Apple will release the new iPhone 14 with a 15 percent price increase over the iPhone 13, as well as three Apple Watch models. However, some media reports and supply chain sources claim that the company will not launch foldable models.

On the other hand, Android brands have been improving the operating system's efficiency, fluency, and connectivity with various devices, including automobiles.

OPPO, one of China's top three smartphone manufacturers, has introduced a new ColorOS 13 interface and Pantanal system for IoT (Internet of Things) devices.

"We need to break the barrier between devices for better collaboration, closer connection, and reallocating resources for improvements," OPPO vice president Peter Liu said at the 2022 OPPO Developer Conference.

OPPO has collaborated with a number of Chinese companies, including Li Auto, Tencent, Alipay, and Xiaohongshu (Red), to facilitate cross-device collaboration. OPPO's IoT product sales have increased 120 percent in the last three years, with the company now operating in 50 countries and regions around the world.

Car connectivity is the latest addition to new smartphone models and systems.

Samsung China has also partnered with Baidu to provide a similar CarLife service. Apple has CarPlay and HomeKit functions, but their capabilities are limited in China.