The return of the native: a biologist touts research 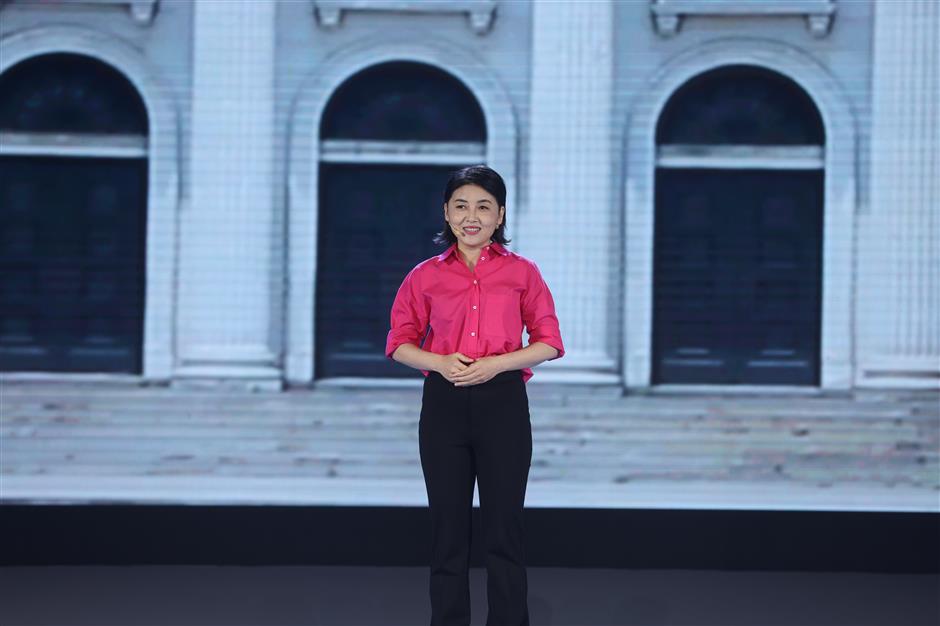 Yan Ning announced at the Shenzhen Global Innovation Talent Forum on November 1 that she will resign from Princeton University and join the Shenzhen Medical Academy of Research and Translation in Shenzhen.

When renowned structural biologist Yan Ning (Nieng Yan) gave up her professorship at Princeton University to return to China and establish a medical research academy, her "patriotic" decision was lauded by both the public and research community in her motherland.

Her return would help quell concerns raised when she left for the US in 2017 about the climate for scientific research at academic institutions in China.

At a forum in the southern city of Shenzhen earlier this month, Yan, 45, said she returned home to launch the Shenzhen Medical Academy of Research and Translation.

According to the Shenzhen government, the new academy will become a world-famous medical research institution by mid-century.

Yan blogged recently, "I owe my achievements less to my intelligence and diligence than to my good fortune in finding myself, for the past two decades, in an environment favorable to research and innovation, which helped attract a host of smart doctoral and post-doctoral degree holders, and my access to generous funding."

She went on to say she hoped the same kind of good fortune would be shared by a younger generation of researchers in China so that they can conduct their work free from financial constraints, pressure to publish and myriad external temptations.

Yan was born in Shandong Province in November 1977 and graduated from Tsinghua University in 2000. She entered Princeton University in 2004, where she did postdoctoral research in the Department of Molecular Biology from 2005 to 2007.

In 2007, Yan was only 30 when she was appointed a professor at her alma mater Tsinghua University. She was called by some the "goddess scientist."

In 2017, Yan returned to Princeton, where she conducted research into the structural and chemical basis for membrane transport and lipid metabolism. She has won numerous global prizes for her work.

Her return to China signaled to some a new era for domestic scientific research. 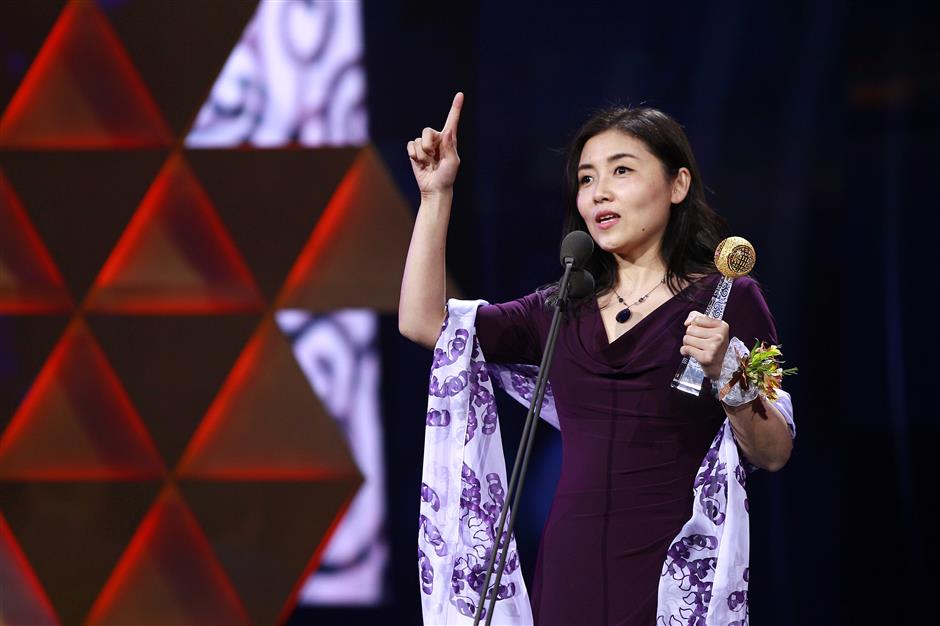 One netizen wrote that he hopes the new medical academy will show "more tolerance, transcend academic nepotism and focus on issues of medical science."

Zhang He, professor of the Power Electronics, Machines and Control Research Group at the University of Nottingham Ningbo, China (UNNC), said Western research institutes, from a management perspective, are more streamlined and hands-off than most counterparts in China.

Zhang has long years of research experience in China and the UK. He is now director of a research company owned by UNNC and was involved in developing the starter generator for C929, which would be China's domestically manufactured large passenger aircraft with about 280 seats.

Zhang said there is less emphasis in the West on publishing scientific papers. He cited the example of a fellow of the Royal Academy of Engineering in the UK whose published papers as first author numbered less than 10.

"That would be inconceivable at home," he said. "The number is so modest that it would exclude you from any well-funded projects."

Thus, he said, there is a frenzy in China's academic community to churn out papers, presumably at the expense of real research.

Zhang lauded a recent national drive to end this single-minded obsession, though he cautioned that real progress might be painfully slow.

He went on to note that scientific and research resources here are heavily concentrated and more accessible to those with titles and connections, posing a great disadvantage to young researchers.

"Especially if you have been inducted as promising talent, you would be under tremendous pressure to deliver in terms of published papers and projects, and be consumed in excessive but often meaningless KPI-friendly work," he said. "Research is slow and very time-consuming, and might fail."

Zhang cited the example of a state institution that, in a dramatic gesture, hired about 100 researchers with PhD degrees.

"Unfortunately, in the absence of a really strong team leader, this institute in the space of four or five years morphed into an entity more adept at subcontracting its research projects to other universities," Zhang said.

Still, China holds great promise, he said. It is capable of mobilizing national resources for momentous projects, such as the C919 aircraft.