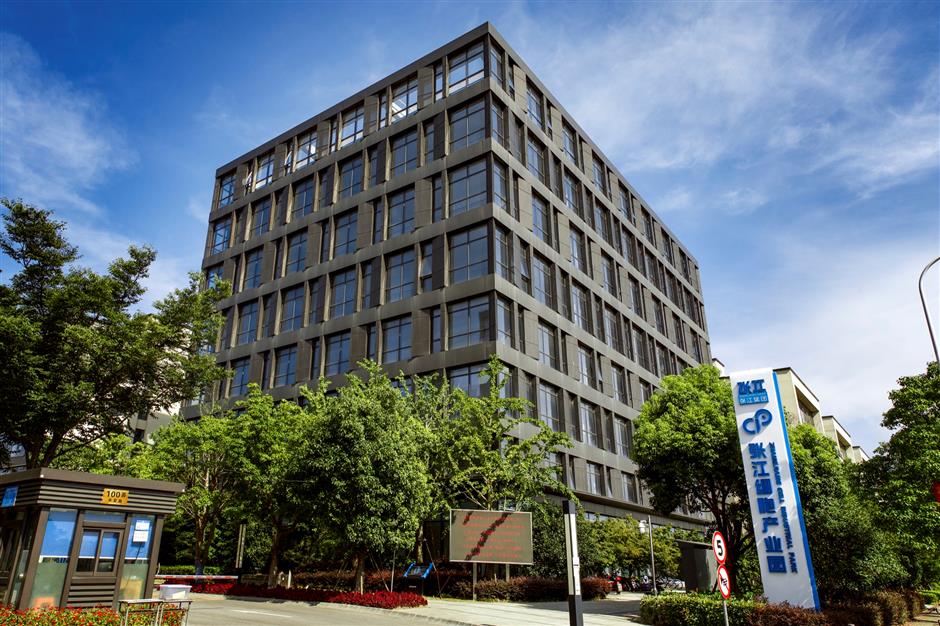 Zhangjiang Cell Industrial Park is already home to more than 100 enterprises. By 2025, the cell and gene therapy industry in the city could be worth 10 billion yuan.

Shanghai is becoming a national center for developing new drugs and therapies, and this sector could grow even more in the coming years.

Ambitious plans were laid out this week during the Shanghai International Biopharma Industry Week.

Industrial players, government officials and executives have outlined a promising future for Shanghai's biopharma industry, with everyone contributing to the growth of domestic gene and cell therapy.

It aspires to become an international center where cell therapy innovations and key industry players are deeply integrated. 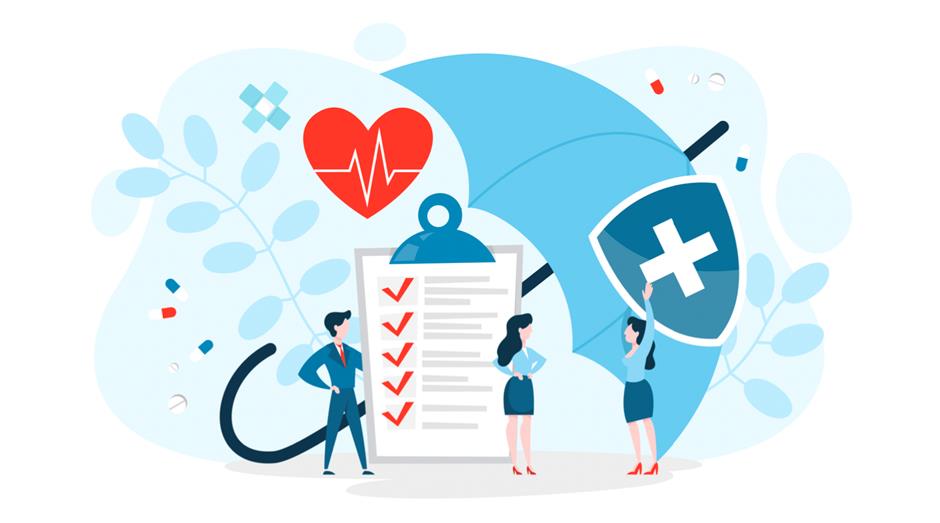 According to Yuan Tao, chairman of Shanghai Zhangjiang Group, pharma businesses based in Zhangjiang have received 11 clinical study approvals for cell therapies, accounting for more than half of the total number in the country.

Zhangjiang Cell Industrial Park already has more than 100 firms in the segment, and the city's cell and gene therapy industry might be worth 10 billion yuan (US$1.4 billion) by 2025, Yuan told the Zhangjiang Life Science International Innovation Summit.

He highlighted that the area's advantages will be further utilized to create an innovation and technology center for both domestic and international cell and gene therapy sector participants. 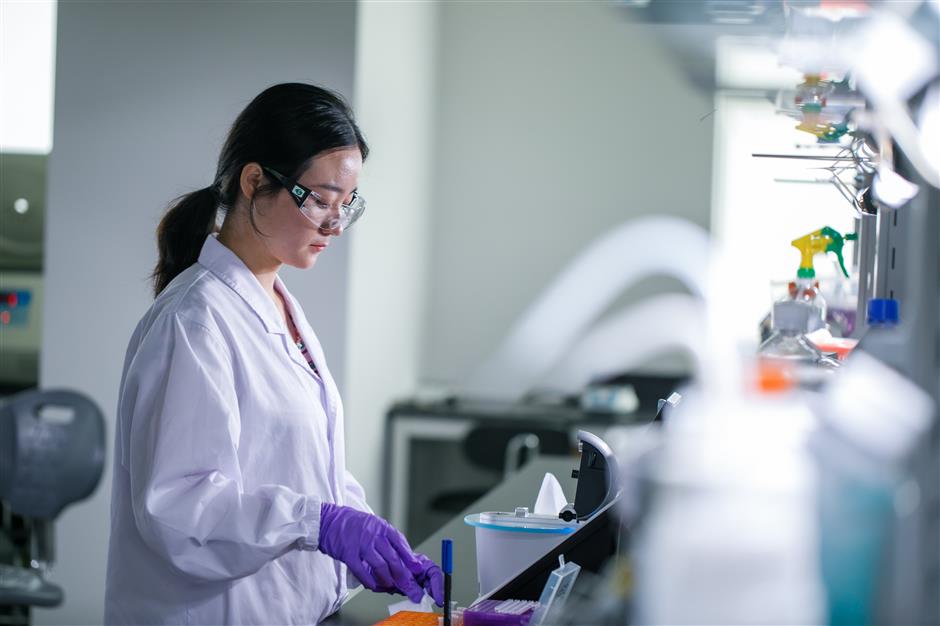 Industry experts expect that by leveraging Shanghai's ecosystem, new advancements in drug development will be possible.

Looking ahead, he said that it intends to develop new criteria and valuation methods for the evaluation of new treatments, as well as keep up with the latest technological advancements.

He highlighted that by using Shanghai's great ecosystem, new advances in drug research and development could serve patients better.

Local innovations are likely to play a bigger role in the international realm, and new collaborations between foreign and domestic enterprises have emerged in recent years.

Shanghai Junshi Biosciences Co submitted a marketing authorization application to the European Medicines Agency earlier this week for toripalimab, a nasopharyngeal carcinoma therapy. This is one of the most common types of head and neck cancer diseases in China.

It was the latest step toward globalization after the cancer treatment was approved by medical authorities in China and the United States.

The company said that over the last decade, China's innovative drug companies have made steady growth and have caught up with leading multinationals.

Chinese innovative pharma companies are likely to continue their globalization efforts in order to capitalize on more growth opportunities in the overseas market, it said.

E Fund Management Company's health-care industry leader Wang Hao added that local pharma companies' globalization efforts cannot be done overnight, and that it would still require time and effort before they make their presence truly felt on the international stage. 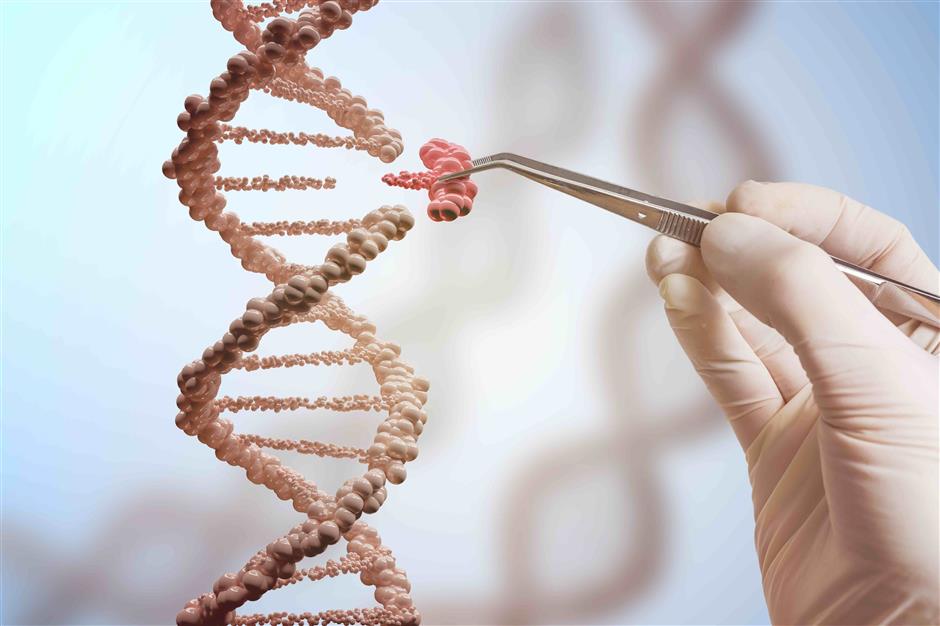 Multinational corporations are increasingly interested in China's burgeoning artificial intelligence and data capabilities, and have struck deals on research initiatives.

The six potential candidates are centered on the French pharmaceutical giant's major therapeutic areas, which include cancer, immunology, and inflammatory diseases.

It is envisaged that the combined strength of the two parties will help the Sanofi Institute for Biomedical Research's drug discovery efforts.

Ren Feng, co-CEO and chief scientific officer of Insilico Medicine, said that computer-aided drug discovery could not only improve efficiency, but also improve the accuracy of drug efficacy and safety prediction, potentially shortening the development cycle even further through a cost-effective model.

"In the last few years, we have seen China's innovation capability increase significantly, not just in terms of quantity but also in terms of quality," said Wayne Shi, president of Sanofi China.

The company intends to pursue potential tie-ups with local industry participants and medical professionals, as it believes that joint efforts ensure actual innovation.

It also wants to deliver a number of digitally based diagnosis and treatment options that will eventually assist people.

Shanghai's push for digitalization in multiple industry categories, according to Roche, fits well with its development strategy toward precision medicine, and the company looks forward to sharing best practices in digital health care with local businesses as well.