Could Blizzard's demise snowball into a domestic game advantage?

The news that US-based Blizzard Entertainment and China Internet giant NetEase are parting company after a 14-year partnership has jolted fans of popular digital games like "World of Warcraft," "Overwatch," "StarCraft," "Hearthstone" and "Heroes of the Storm."

Among those with dropped jaws is a professional game livestreamer who goes by the name Kaka.

"I usually livestream two games – 'Overwatch 2' and 'Hearthstone' – both from Blizzard," he said. "My followers come to my livestreaming room to watch these two games, too. I don't know if I can keep them if I turn to other games."

Blizzard, in a statement issued on November 16, said it will be suspending most of its game services on the Chinese mainland on January 23, citing the expiration of its licensing agreements with NetEase.

The only one of its games unaffected by the decision is the mobile-based "Diablo Immortal," which was co-developed and published under a separate agreement between the two companies.

NetEase, in its own statement, cited "irreconcilable differences" for the breakdown in the partnership. 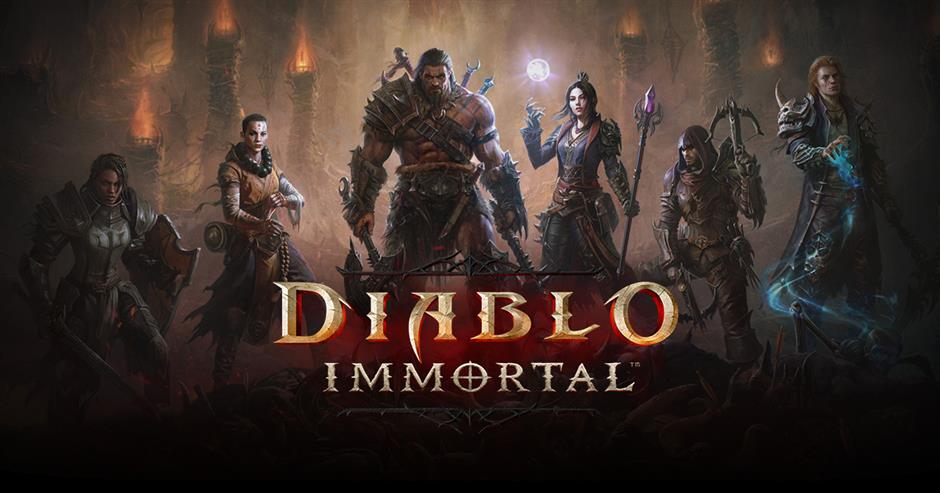 When Blizzard Entertainment unveiled the mobile game "Diablo Immortal" in 2018, it was booed over the remark, "Do you guys not have phones?" Now that will be the only Blizzard game on the Chinese mainland unaffected by the rift with NetEase.

Blizzard games have large fanbases in China, attracting up to millions of players. The Blizzard-NetEase divorce is a particular blow to livestreamers and players who earn money from the games.

Among them is semi-professional Fang Shu.

Fang lives in a small county in Anhui Province, where he works in an electronics plant by day and earns extra money from games by night.

World of Warcraft (WoW) is one of the major games he plays. He runs 10 accounts, repeatedly going to dungeons for coins and then selling them through an online platform. He calls it "brick moving."

"Ideally a night's brick moving could earn about 150 yuan (US$20) but that's not always the case," he said. "It's not much, but since I might lose my day job at any time, it's a bit of insurance."

The termination of WoW will leave him in the lurch, he fears.

"I could turn to another game, of course," he said, "but it's not easy to start again from scratch because it takes time to play an account before you start to make money. I call it up-front investment." 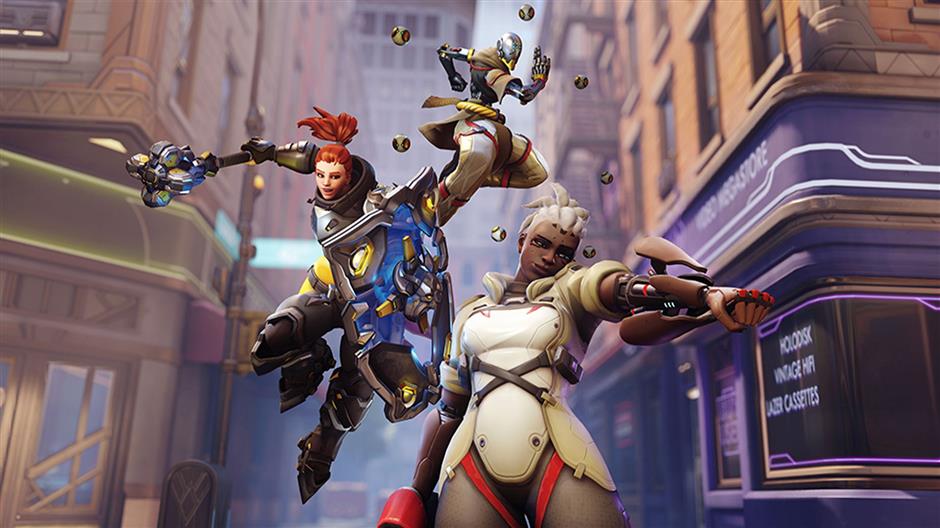 Just one month after "Overwatch 2" was uploaded on the Chinese mainland, livestreamers are now faced with the dilemma: stick with it or quit?

Meanwhile, some top livestreamers plan to move to other servers of Blizzard games to continue their work.

On leading video platform Bilibili, livestreamer Yapi has more than 220,000 followers. Some 200,000 were added in the past two years after he started to livestream "Overwatch 2."

"The demise of Blizzard is not surprising," he said. "If you play a lot of games, you'll find many unreasonable designs in Blizzard's products. For example, the company wants gamers to play the game according to their anticipated way."

However, after trying other games of the same genre, Yapi still returns to "Overwatch 2" because, he said, "other games don't have the same exciting feel."

Some livestreamers remain optimistic that Blizzard will eventually find a new Chinese partner to carry on its mainland business.

"There's speculation online that several companies may replace NetEase and sign a contract with Blizzard," said a livestreamer whose screenname is "Crazy Panda." "I believe the services will be halted for a while but not for long. Eventually gamers will be able to play those games again."

It wouldn't be the first time Blizzard Entertainment changed mainland partners. In 2008, its contract with The9 Computer Technology Consulting related to the operation of "World of Warcraft" ended, and NetEase was among the nearly 10 competitors seeking to fill the gap. The game reopened to Chinese players after a two-month hiatus.

But would it be that easy this time?

According to current regulations, Blizzard would need to reapply for licenses if it found a new partner in China. That could be problematical.

In 2018, the Ministry of Industry and Information Technology suspended video game license applications for eight months, followed last year by another suspension that also lasted for around eight months.

The volume of licenses has been dropping year by year, from 1,595 applications in 2019 to 755 last year. Only about 10 percent of the new games in the Chinese market now come from overseas. Is the ministry sending a message?

Several technology giants in China, including Tencent, Bilibili, and Mihoyo, have been mum on speculation they may take over the Blizzard franchise.

"It is not 2009 anymore, when Chinese players practically knew only one online role-playing game, which was 'World of Warcraft,'" said Stacie Liu, a 10-year WoW player. "Now people have more choices, and Blizzard is not as competitive." In the past two years, Mihoyo's "Genshin Impact" pulled in more than US$3.7 billion globally, making it the most popular Chinese mobile game in the world.

Is all this paving the way for domestic video games to come into greater prominence?

Gross revenue of Chinese video game market this year is estimated at US$45.4 billion, down 2.5 percent from last year, according to a Niko Partners, an Asian games market intelligence research group. It is the first decline in 20 years.

About 66 percent of the revenue comes from mobile device games, where revenue fell 5.1 percent.

"The rapid growth of the game market in the past several years was partly spurred by the coronavirus pandemic that kept people indoors," said one technology analyst who asked that his name not be used. "Now things are returning to normal. The departure of Blizzard could give opportunities to other game developers."

He said it would be foolish to focus on trying to make "quick money from homogenized products." Rather, he said that the domestic firms need to develop high-quality content and gameplay.

"People are getting tired of all the gold diggers in the mobile games market," he said.

There is a ray of hope. This month, 70 new games received licenses. Apart from giants such as Tencent and NetEase, many indie games were on the list as well. It remains to be seen if they can fill the Blizzard blank.

Tencent's much anticipated franchise "Meta Slug: Awakening" received a license this month and expected to be online soon.