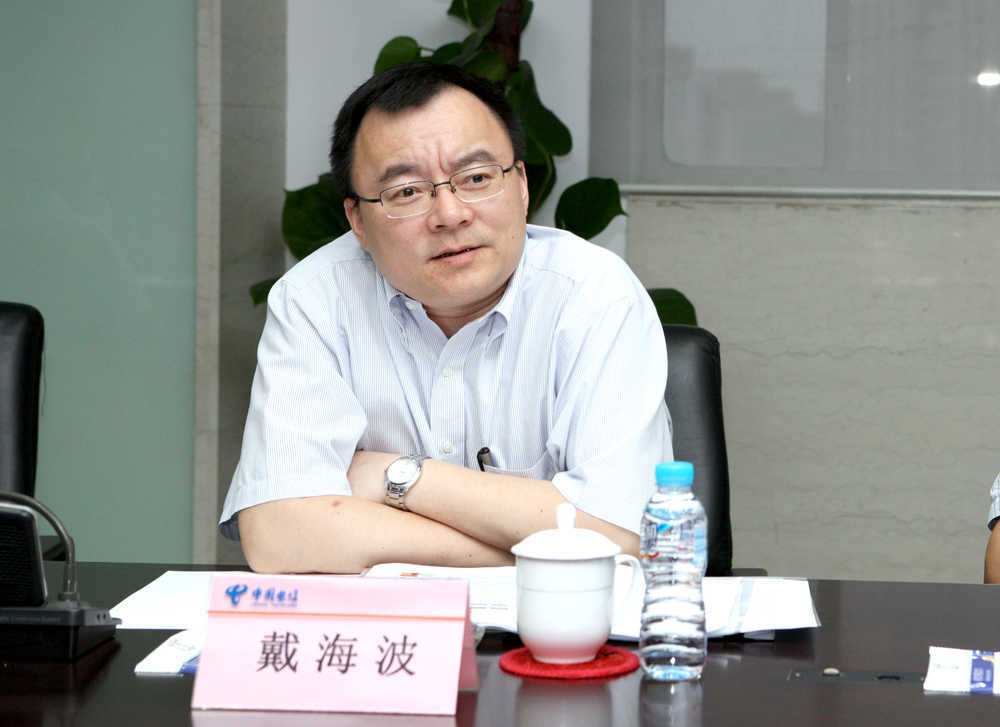 The illicit money has been confiscated, the court said.

Dai, 54, accepted more than 9.9 million yuan in bribes between 1998 and 2015 when he was the general manager of the state-owned Zhangjiang Group, deputy director of the Pudong New Area and director of the Shanghai Economic and Information Commission.

Prosecutors said Dai’s family returned 76 million yuan he made from his illegal business.

The court was lenient with Dai because he surrendered himself to police and returned or compensated for the illegal dealings.

Dai was the executive deputy director of the administrative committee of the Shanghai free trade zone between September 2013 and September 2014.