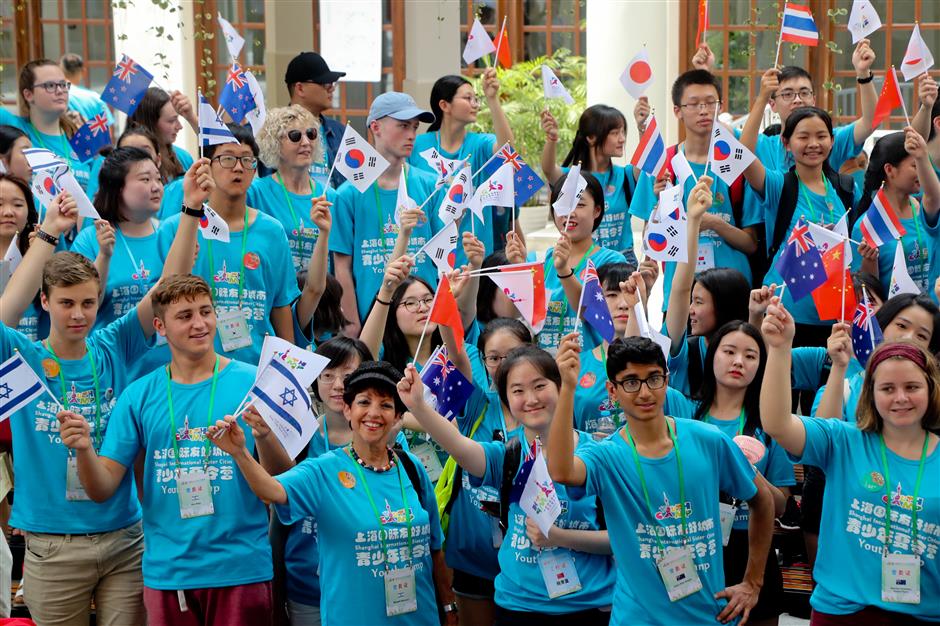 A total of 108 students and teachers from 18 cities around the world played traditional Chinese games and watched folk performance at the Shanghai Great World entertainment center on Monday to kick off the two-week-long 2017 Shanghai International Sister Cities Youth Camp.

Samukelisiwe Cebekhulu, a student from South Africa, tried paper cutting at century-old entertainment center that had been renovated and re-opened recently.

“It’s too difficult for me to learn paper cutting, but it’s amazing to sea the craftsman to perform the skill,” she said.

Cebekhulu said she was excited to take part in the summer camp as it was a great opportunity for her to closely and deeply learn about China and Shanghai, which were both just vague images to her previously.

She said she was looking forward to the two week activities, especially tasting Chinese food.

Accompanied by 43 volunteers from local schools, they will learn Chinese language and experience Chinese culture, play games and visit scenic spots in the city to develop understanding about Chinese and Shanghai.

Initiated in 2009 by Shanghai Education Commission to promote exchanges and cooperation between Shanghai and its sister cities, as well as understanding and friendship between youth, the annual event has attracted more than 700 students and teachers from over 20 foreign cities in the past eight years. 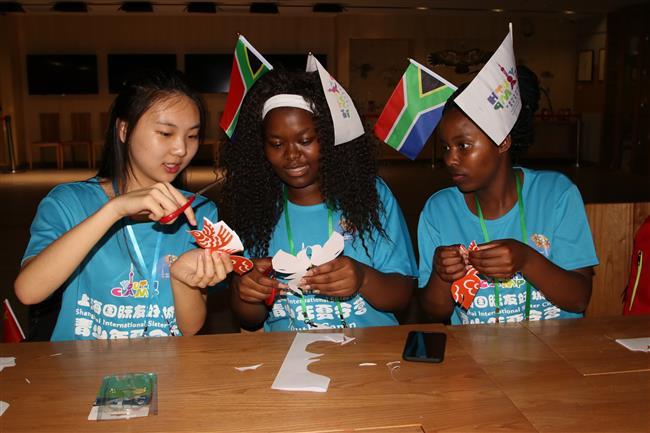 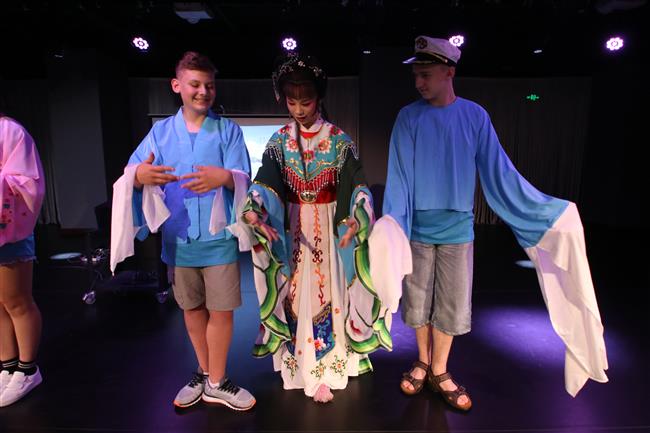 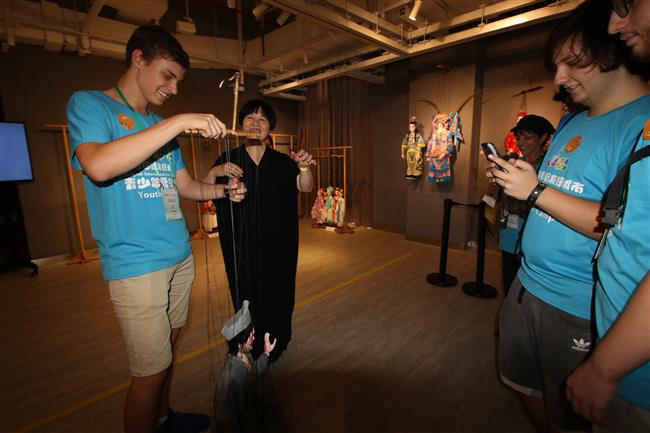 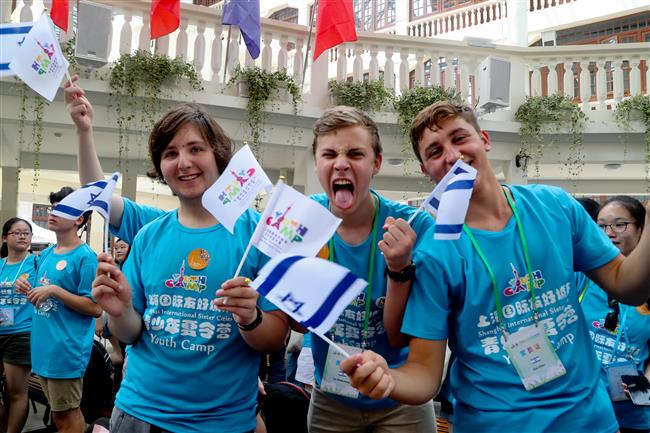