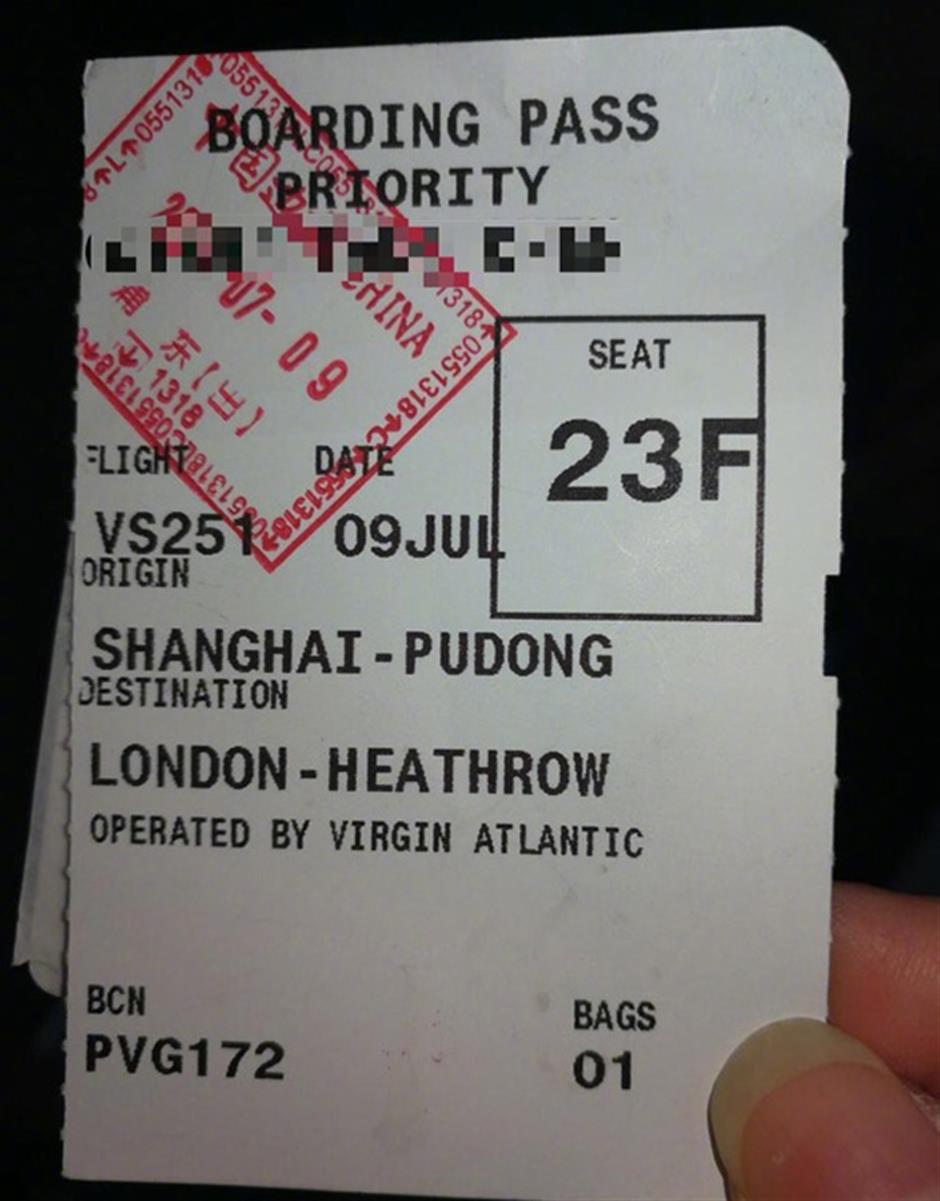 The UK airline said it had offered to change the 12-year-old boy’s flight or move him to a business class seat on another carrier. "We will keep communicating with the family and offer further compensation," the airline's Shanghai office said on its official Weibo microblogging service.

The boy took the airline's service to London alone on July 9 to take part in a summer camp, his mother, surnamed Liu, said. "I confirmed with the airline many times that the crew could take care of my child," she said.

She later received a phone call from an airport official who asked her to take back her son after he failed to get on board.

But Liu said her child had already been on board and that the captain and flight attendants came to ask him leave. "He kept asking me whether he had done anything wrong," she said.

The airline later explained each flight can serve at most eight unaccompanied children, according to company rules, and unfortunately her child turned out to be the ninth.

The airline said its crew had accompanied the child and offered him snacks and drinks.

"We should have informed the parents right after we discovered this situation," the airline said in a statement. It admitted it was "inappropriate" to handle the issue after the passenger had boarded.

"We will investigate our check-in procedures and make sure no similar incident happens again," the airline said.