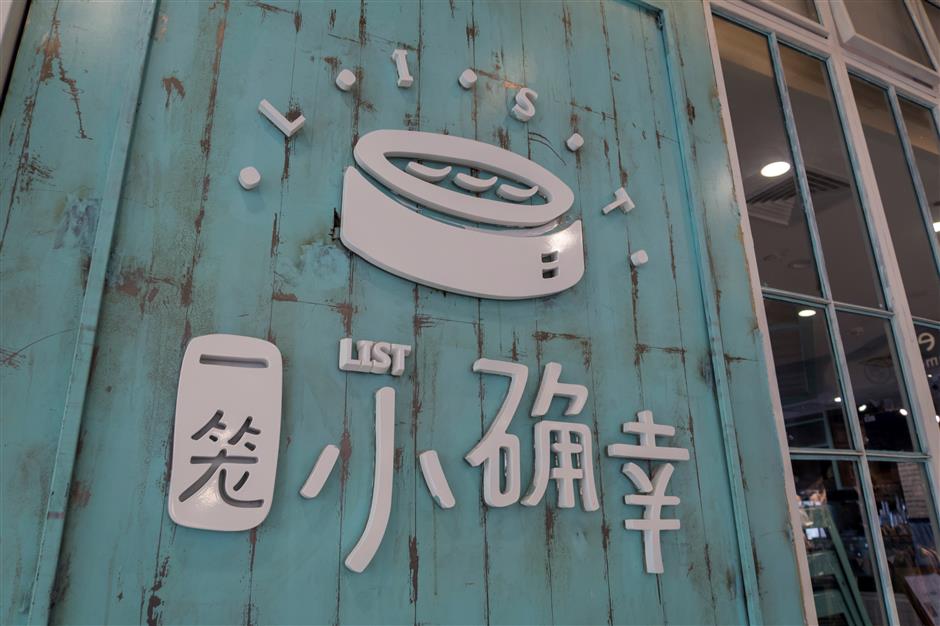 The facade of the LIST restaurant at Raffles City in Shanghai.

More than 70 diners became sick after salmonella was found in meals at popular Hong Kong-style dim sum chain LIST, which was involved in making cold pastries beyond the limits of its license, Shanghai's food watchdog said today.

In total, 71 diners have received treatment at hospitals, suffering from fever and diarrhea, the Shanghai Food and Drug Administration said.

Most of the customers' symptoms developed between July 16 and 19, however they have all since recovered, according to the administration.

The central kitchen of the restaurant in Baoshan District supplied food materials to nine outlets, although the kitchen's food operation permit is limited to semi-finished products, according to the administration.

Surveillance cameras showed that some LIST branches made Napoleon desserts with cream cheese sauce supplied by the central kitchen, and they were suspected of making cold pastries which were not covered by their permit, the administration said.

It said the restaurant will face severe punishment and the result will be announced to the public once the investigation is over.

The chain’s nine outlets and its central kitchen were ordered to close temporarily at the weekend after customers from four branches, which officials said included CapitaLand Hongkou Plaza, complained of gastrointestinal discomfort.