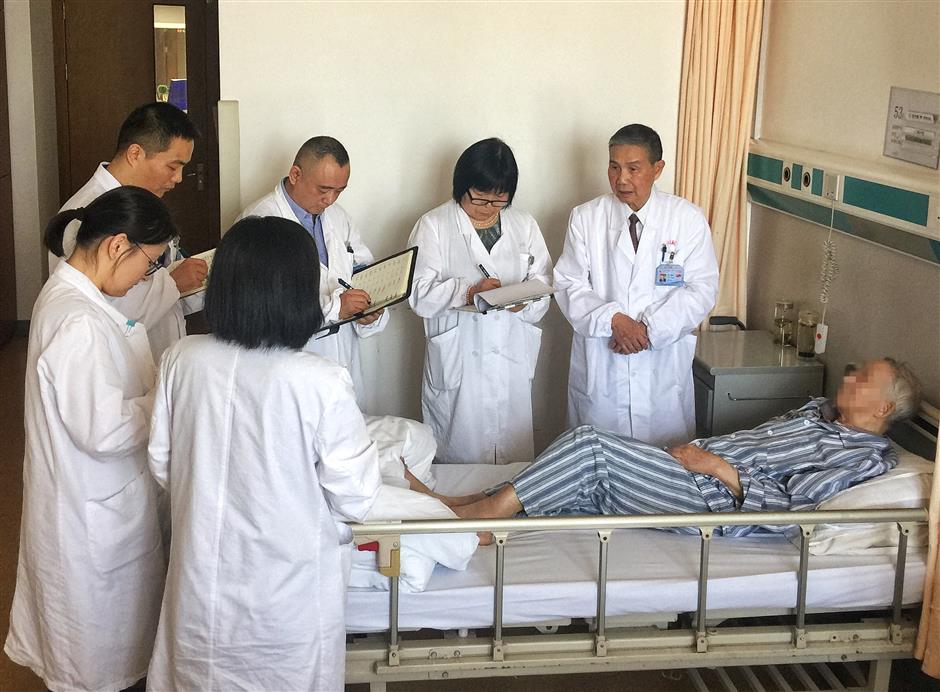 There will be four traditional Chinese medicine doctors for every 10,000 people by 2020, when local residents will be able to enjoy more convenient and higher-quality TCM services, officials from Shanghai's Health and Family Planning Commission said.

Currently there are 7,900 TCM doctors in the city — that's 3.5 doctors for every 10,000 people. The authority will cultivate several thousand new doctors to make up the shortage by 2020.

Shanghai is one of a TCM centers of the nation, having honored six leading TCM doctors as top national TCM masters. Dr Zhu Nansun from Yueyang Traditional Chinese Medicine Hospital, and Dr Liu Jiaxiang from Longhua Traditional Chinese Medicine Hospital, were both honored as masters during the latest round of appraisals late June. The previous four masters have all passed away.

To improve local TCM capabilities, Shanghai has set up 60 workshops with leading TCM specialists, who promote TCM theories and teach young doctors. Different from western medicine, TCM has a tradition of teaching from a master to his or her disciples.

Shanghai is the first city to include both traditional TCM teaching styles and the awarding of professional academic degrees into TCM doctor cultivation, in an effort to honor the tradition as well as regulate the medical practice, said Zhang Huaiqiong, vice director of Shanghai Health and Family Planning Commission and director of Shanghai TCM Development Office.

To further promote TCM theories, Shanghai set up 15 TCM bases for different majors and genres, all of which are in line with leading specialities. The base will conduct research on top specialists’ theories as well as further research to set up clinical guidance. 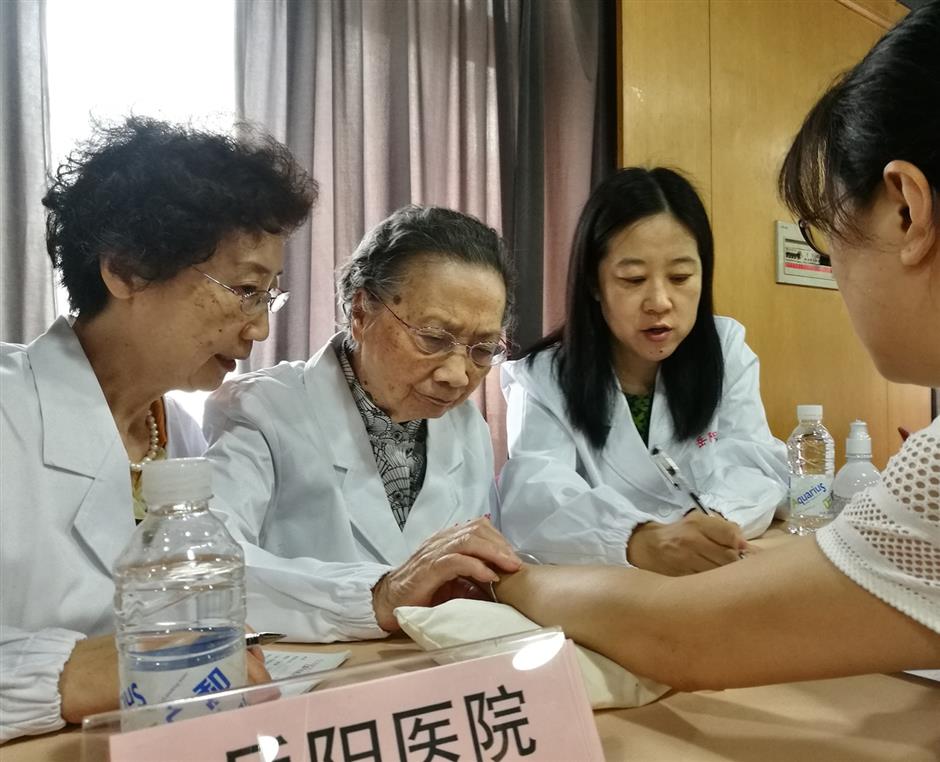