Summer has officially ended but it's still hot 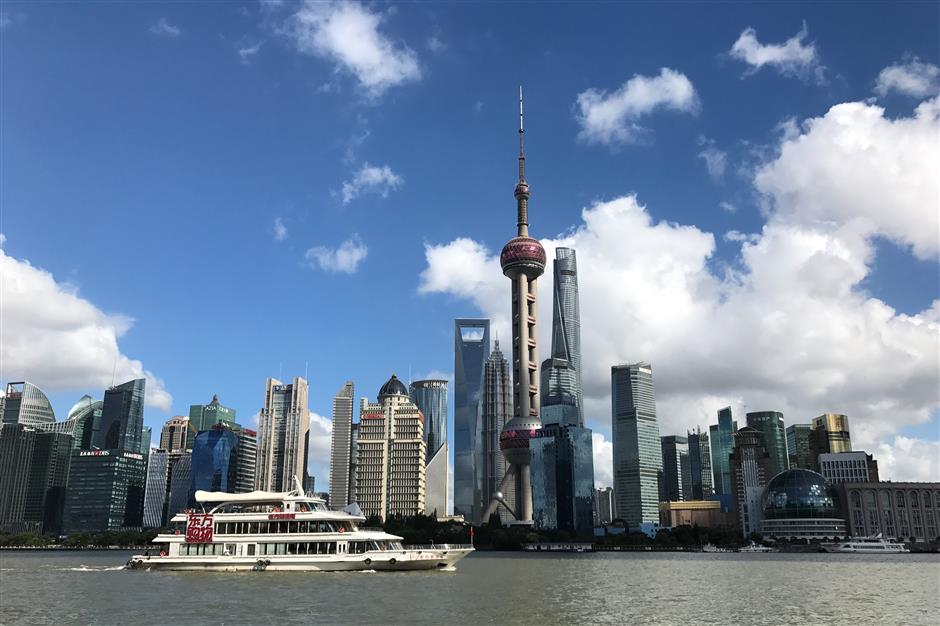 The city's iconic Bund offers a tranquil picture on Tuesday. The approaching Typhoon Hato has improved local air quality, but it won’t affect Shanghai. The Air Quality Index was excellent across the city on Tuesday. 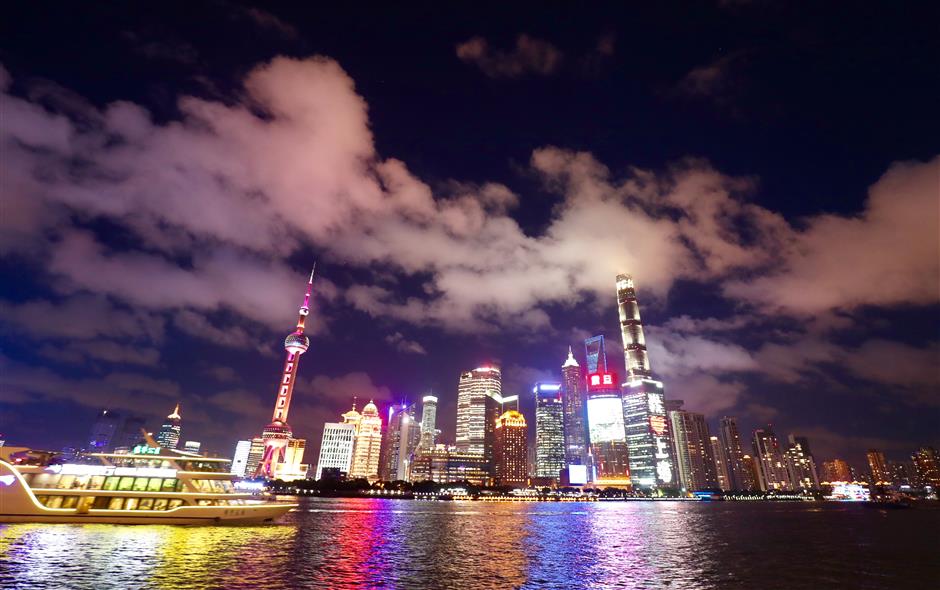 The Bund on Tuesday night 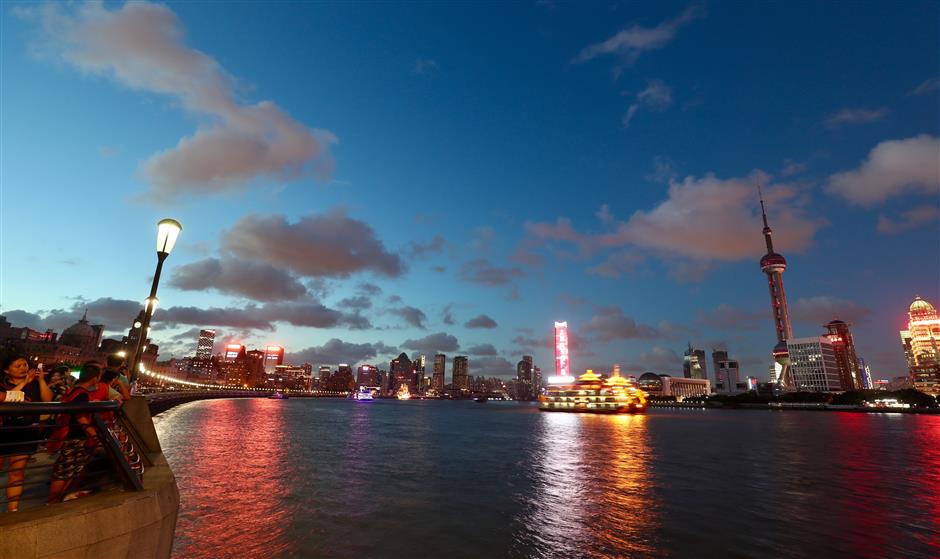 The Bund on Tuesday night

Who says it's autumn? Chushu, the Chinese solar term denoting the end of summer, fell on Wednesday. Yet the mercury goes on climbing.

As the British say, it ain't half hot Mum.

Far from heralding cooler weather, chushu this year marks the start of rising temperatures during the week, according to Shanghai Meteorological Bureau.

Temperature on Wednesday is forecast to climb to 35 degrees Celsius. It will hit 35 to 36 degrees on Thursday and Friday. But over the weekend, it will drop to hover around 31 degrees, forecasters said.

Shanghai won’t be adversely affected by a typhoon coming to southern China this week as it will bypass the city. But the typhoon will bring with it fresh and clean air from the sea.

Air quality will be fine this week, according to the Shanghai environmental monitoring station.

It isn't rare to see hot days in late August in Shanghai.

Last year, the city experienced five consecutive days, from August 21 to 25, with temperatures reaching 35 degrees and higher. In the last 10 days of August 2003, eight days were recognized as "hot," with one day reaching 38 degrees.