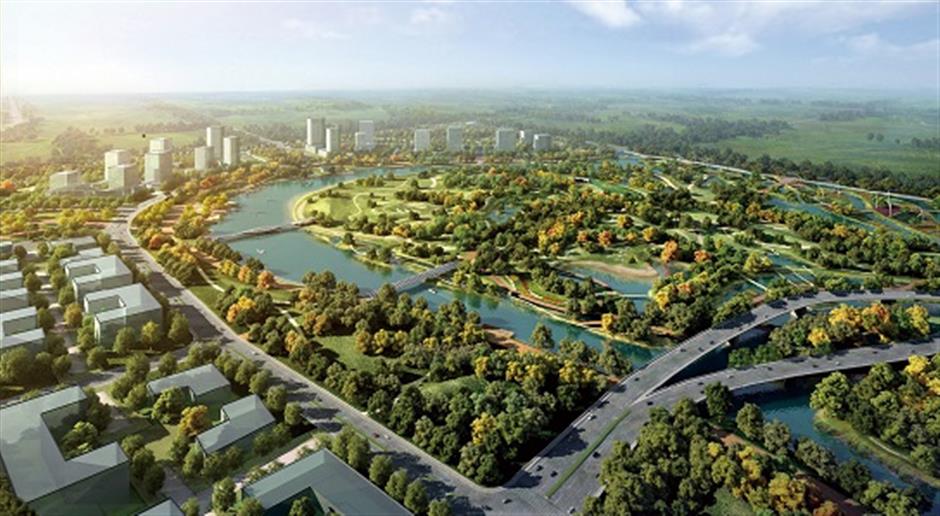 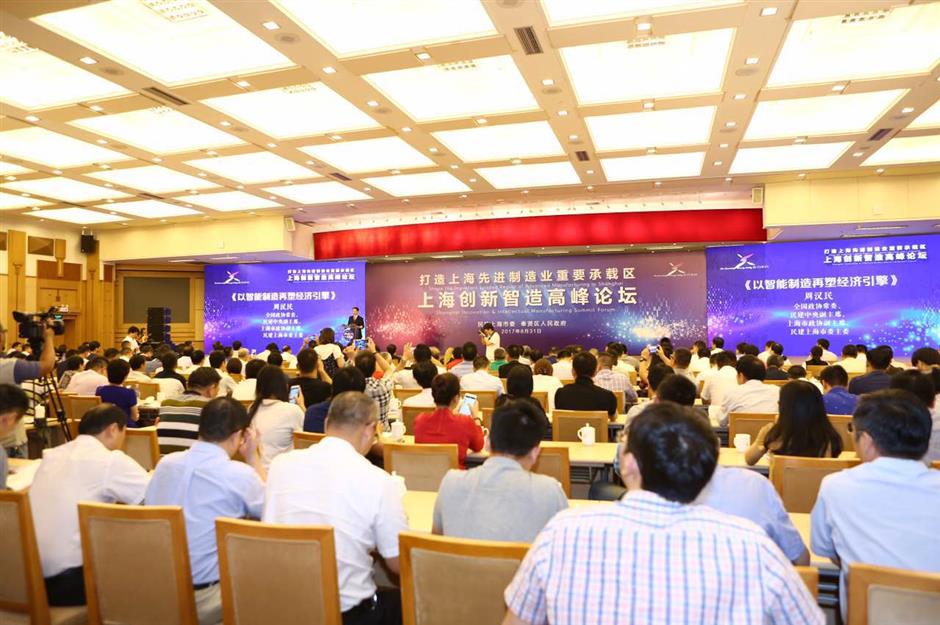 Hundreds of government officials and industry leaders attend the Shanghai Innovation and Intellectual Manufacturing Summit Forum in Fengxian to discuss the development of “Oriental Beauty Valley”.

The “Oriental Beauty Valley” aims to help local people be healthier and look more beautiful by gathering the world's top pharmaceutical and cosmetics companies as well as research labs, the Fengxian government said.

The valley, the first of this kind in Shanghai, will include a 20-square-kilometer central industrial park — equivalent in size to about 2,000 football pitches — to serve domestic and international companies producing or researching bio-pharmaceutical products, cosmetics and perfumes, medical instruments, sports equipment and other related industries.

It has attracted over a quarter of the city's approximately 250 cosmetics companies, that generate over 40 percent of the cosmetics industry's total output value, said Xu Jianlong, director with the district's economic commission. They include well-known international brands such as Nu Skin from the United States and South Korea’s Cosmax, alongside local brands such as Pechoin and Jala. 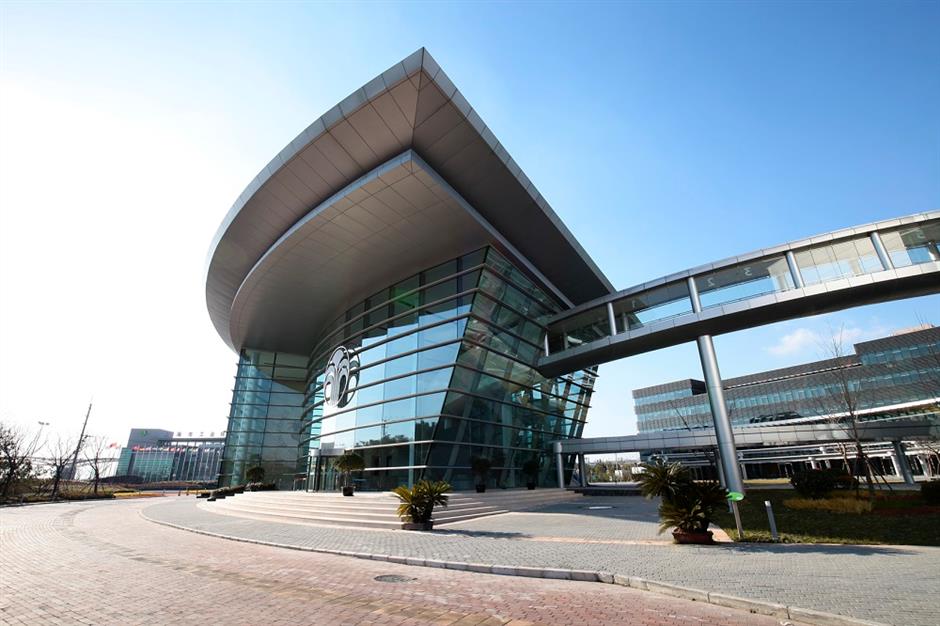 The China innovation headquarters of Nu Skin is based in Fengxian District.

Research labs with the Shanghai Research Institute of Fragrance & Flavor Industry, as well as a testing center with East China University of Technology have begun serving the companies.

The district's output value on the cosmetics and health industries reached 10.6 billion yuan by the first half of 2017, a 55.4 percent increase year on year, Xu said. These companies have contributed 2.3 billion yuan in taxes to the district this year.

The district government announced they would set up a 2 billion yuan (US$303 million) supportive fund to attract and assist more companies to base themselves in the "valley."

To attract professionals, the district will offer a 60 percent discount on housing prices for talent to purchase apartments in Fengxian. The rest of the housing costs will be covered by the district government and the employers.

These professionals can also enjoy priority on children's education and medical services. With a talent blue card, they can consult doctors or be hospitalized without waiting. They can also have a free physical check annually.

Construction has started on more supportive facilities such as a cosmetic and health products design center, a product exhibition center and a trade center, Xu said. A modern sports and arts center, along with parks and luxury hotels, have been planned near Beauty Valley.